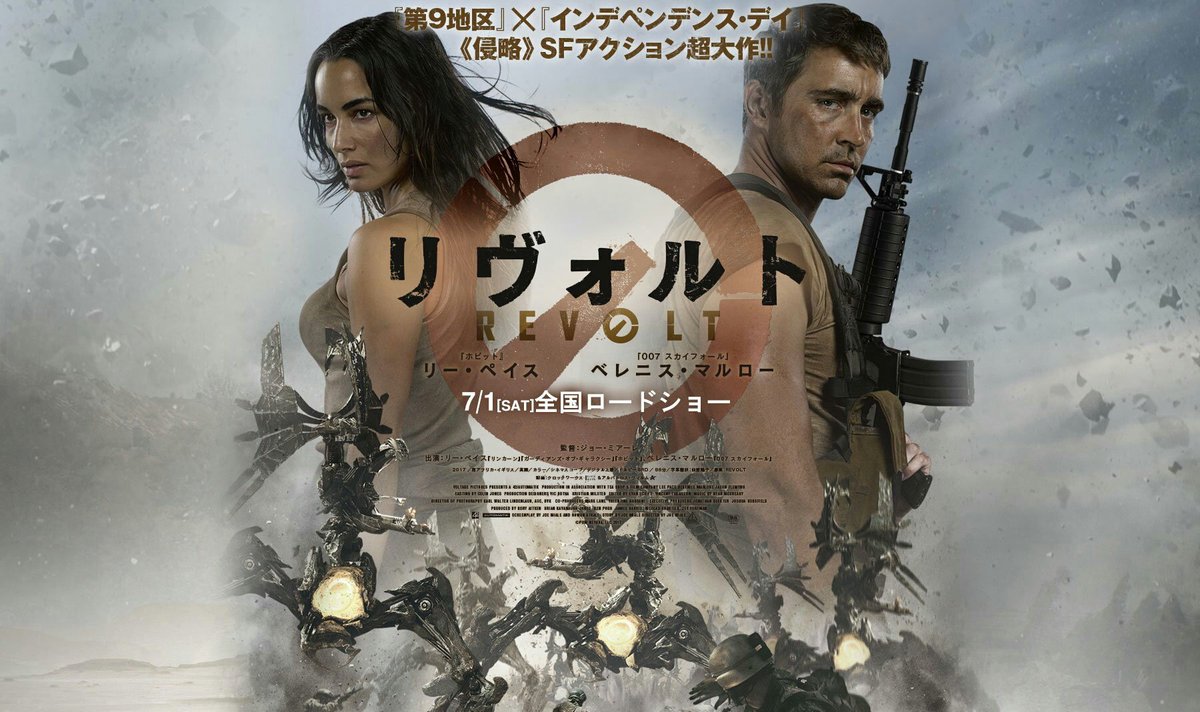 The story of humankind's last stand against a cataclysmic alien invasion. In the war-ravaged African countryside, a U.S. soldier and a French foreign aid worker team up to survive the alien onslaught. Their bond will be tested as they search for refuge across a crumbling world.