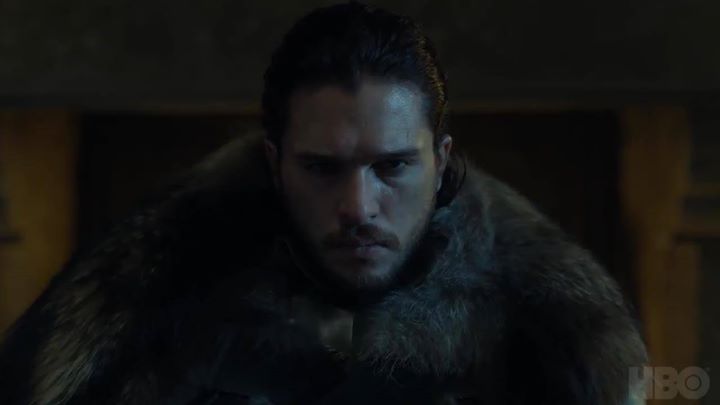 It is still four months away but excitement was building for "Game of Thrones" Thursday as the latest trailer for the seventh season brought together three main characters.

The trio are seen heading towards their respective throne rooms in King's Landing, Dragonstone and Winterfell, to the tune of a cover version of British indie band James's 1990 hit "Sit Down."

Since its debut in 2010, the fantasy epic has picked up 38 Emmys, more than any other fictional show in history, and grown its audience in the US to more than 25 million.

Few details have been revealed about the new season, which premieres on July 16, except that Oscar-winning Jim Broadbent joins the cast and pop sensation Ed Sheeran is to make a cameo appearance.