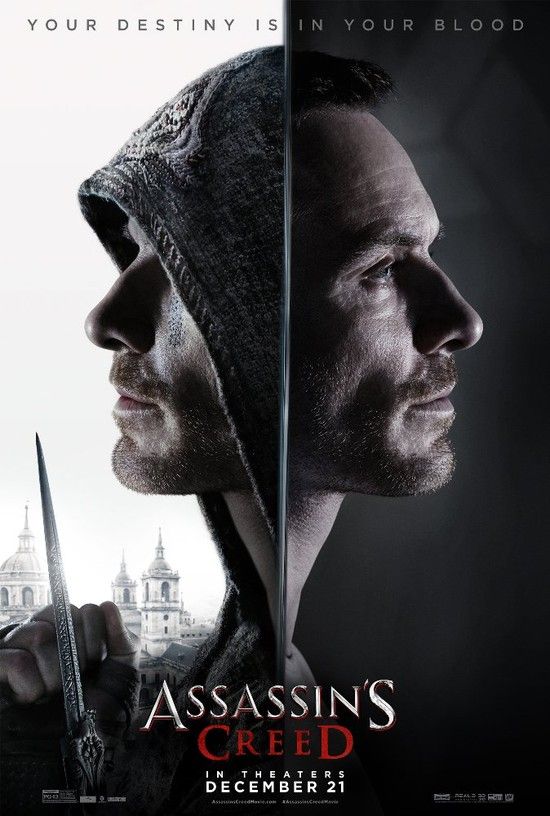 Through Abstergo a company that creates a revolutionary technology that unlocks his genetic memories, Callum Lynch (Michael Fassbender) experiences the memories of his ancestor, Aguilar de Nerha (Aguilar Of Nerha), in 15th Century Spain. Callum discovers he is descended from a mysterious secret society, the Assassins and Templars, and amasses incredible knowledge and skills to take on the oppressive and powerful Templar organization in the present day.

"I go talk, I go talk" - Bride on her wedding gown screams while running helplessly on the road (Video)

2
Pastor who cursed man who called him a beggar to suffer for 600 years receives house gift
3
BBNaija 2020: Why I didn't have sex with Kiddwaya at HOH room - Erica (Video)
4
BBNaija 2020: Brighto is in love with me - Dorathy
5
See photo of Hausa singer sentenced to death by hanging for blasphemy against Prophet Muhammad
6
Beautiful new photos of woman with blue eyes and her daughters who were abandoned by their father
7
5 Health Disadvantages Of Taking Coffee
8
BBNaija 2020: Why I didn't pick Laycon as Deputy HoH - Erica
9
New Juventus manager, Pirlo puts up 6 players for sale (Full list)
10
BBNaija 2020: Nengi reveals why she stayed away from Prince

"I go talk, I go talk" - Bride on her wedding gown screams while running helplessly on the road (Video)

BBNaija 2020: Brighto is in love with me - Dorathy