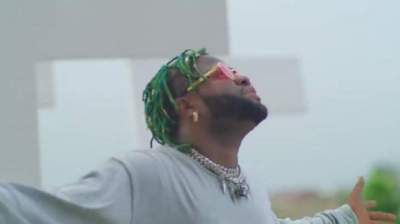 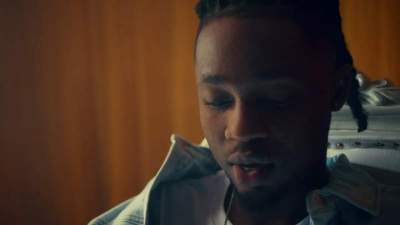 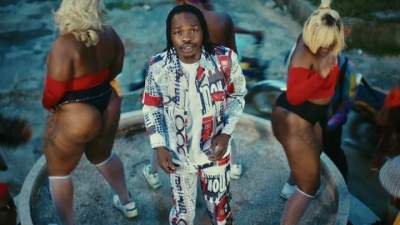 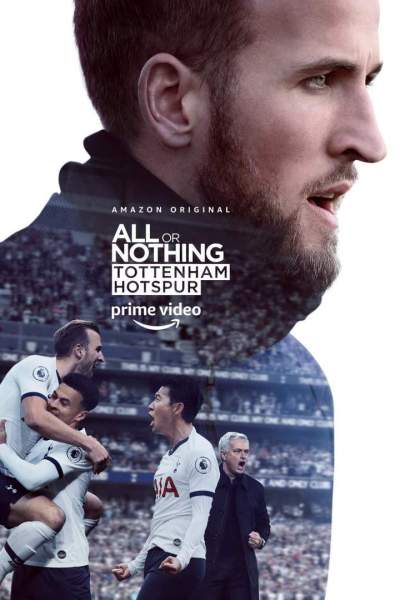 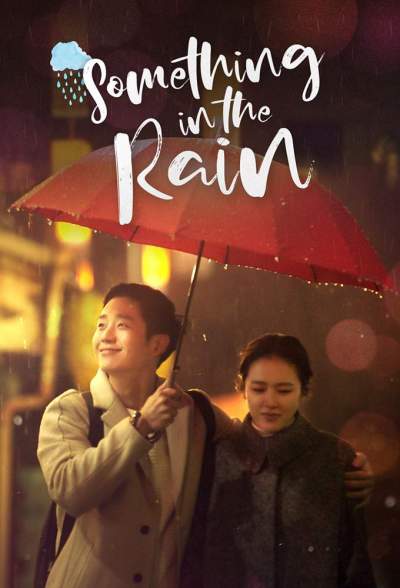 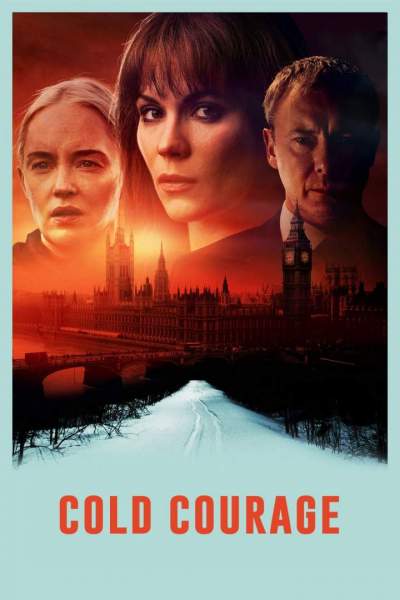 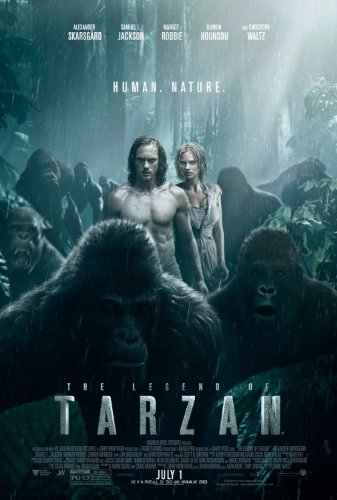 John Clayton following his parents' death in Africa would be raised by an ape and would be known by the name Tarzan, would leave Africa and go to his parents's home in England along with woman he fell in love with and married, Jane Porter. He would be asked by Belgian King Leopold to go to Africa to see what he has done there to help the country. Initially he refuses. But an American, George Washington Williams wants him to accept so he can accompany him. He says that Leopold might be committing all sorts of atrocities to achieve his goal like slavery. He needs to prove it. Clayton agrees and his wife insists that she accompany him because she misses Africa. They go and when they arrive a man named Rom who works for Leopold attacks the village they are at and captures Tarzan and Jane. With Washington's help he escapes and sets out to rescue Jane by going across the jungle and Washington joins him despite being told that he might not make it.

2
"Me, Burna & David Are Just Scratching The Surface, The Next Generation Will Take It To The Next Level" - Wizkid
3
Ooni Of Ife Welcomes His First Son With His Wife, Olori Silekunola
4
"See this one, he can't even drive" - Vee "yabs" Laycon as he plays with his new car (Video)
5
Top 10 Movies Of 2017
6
Lady claims she's Laycon's baby mama (See Video)
7
Regina Daniels hot post baby body has got people talking!
8
Erica's GoFundMe Account Hits A Whopping N27.5m
9
Davido's Aquires Brand New Lamborghini (Photos/Video)
10
'My siblings are richer than me' - Davido