Society is fearing there should be no Superman because of his alien like actions and Batman is the one who agrees and will also take Superman down. While Superman fears that Batman's actions are wreckless and fearing others, owner of Lex Corp, Lex Luthor is plotting something that will destroy mankind. Will one of the heroes fall or will Lex Luthor take over Metropolis? 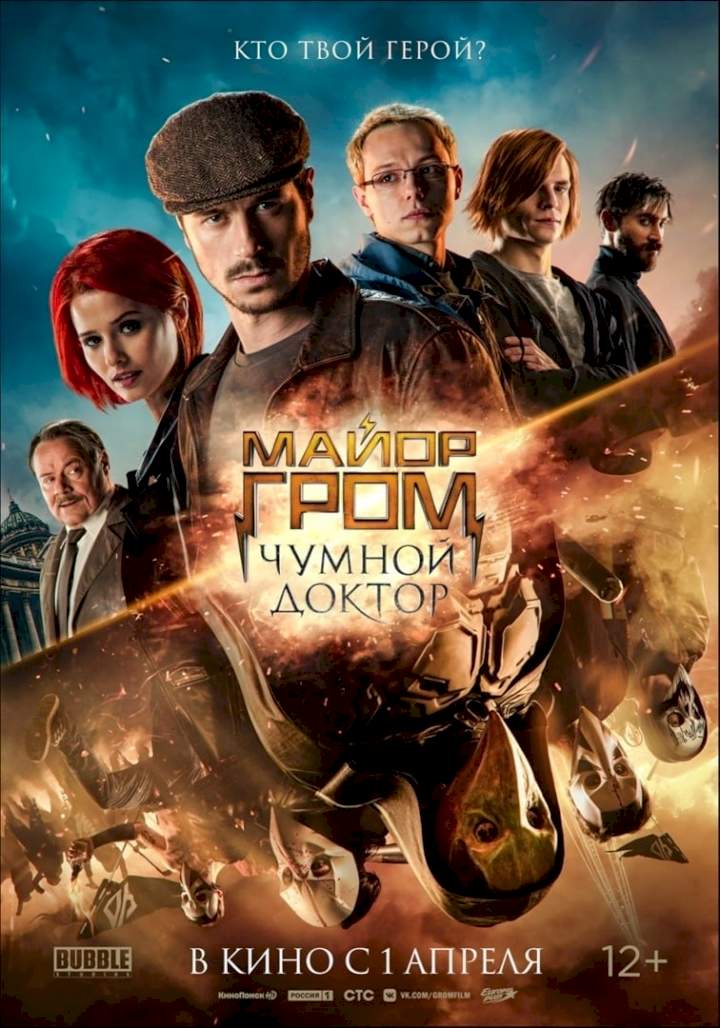 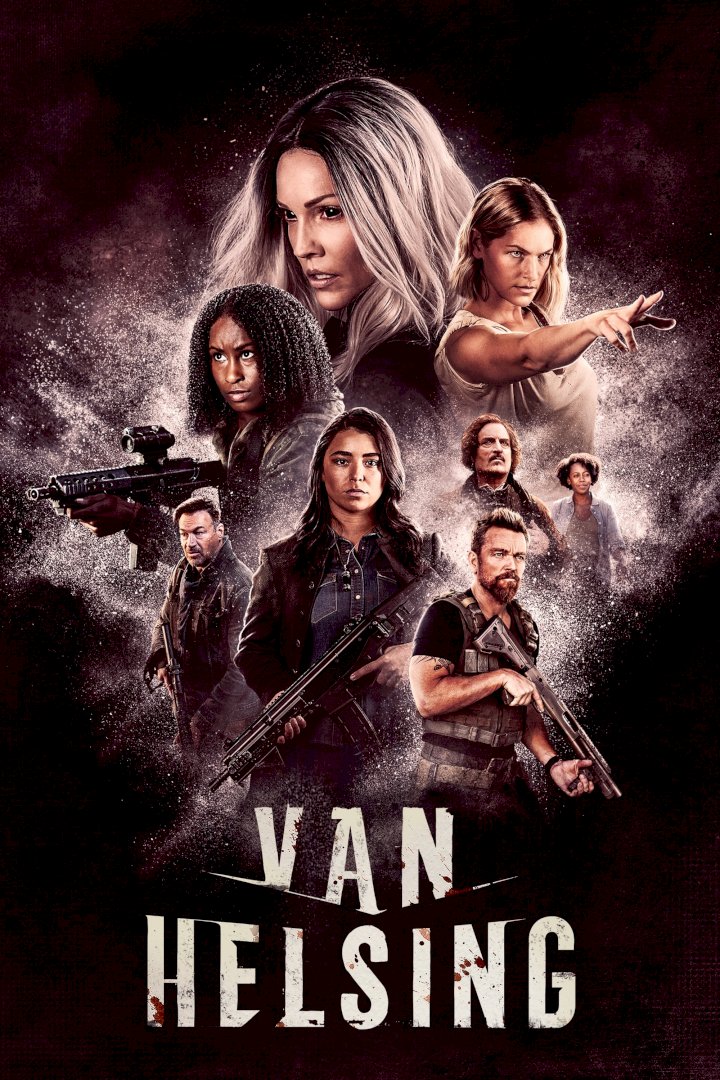 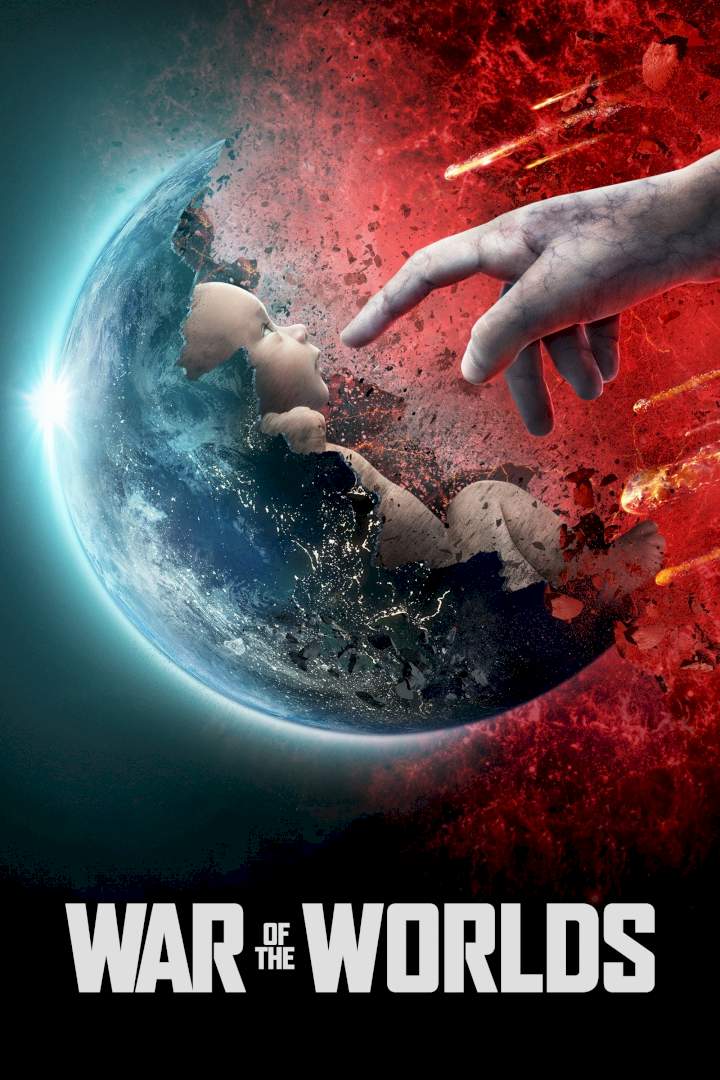 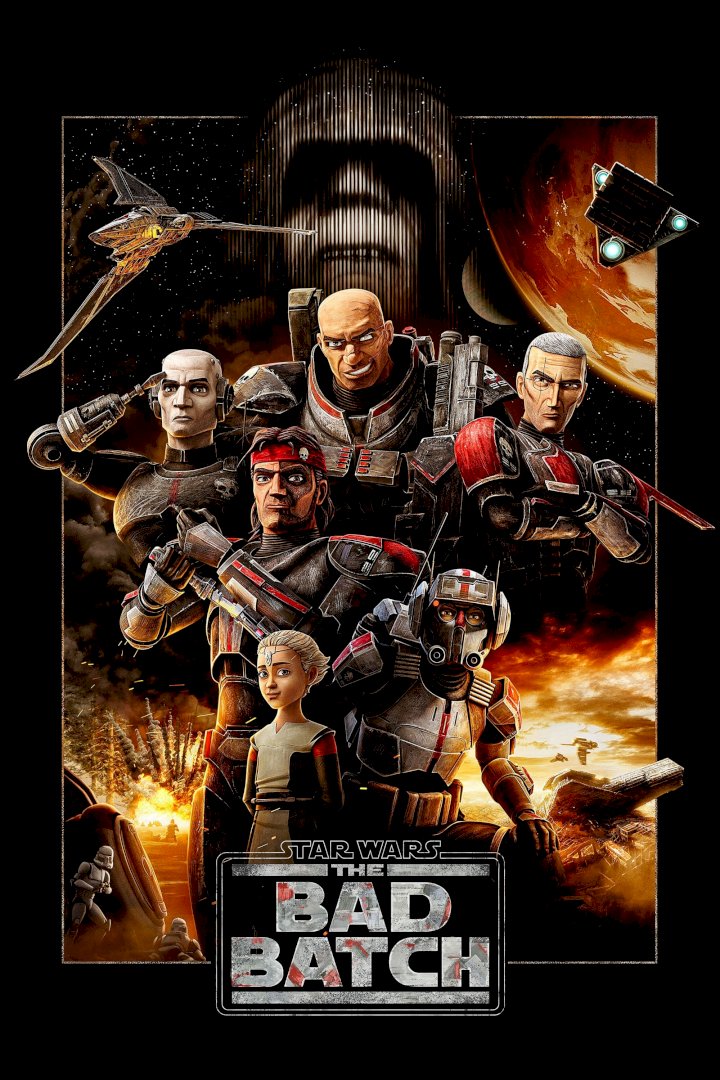 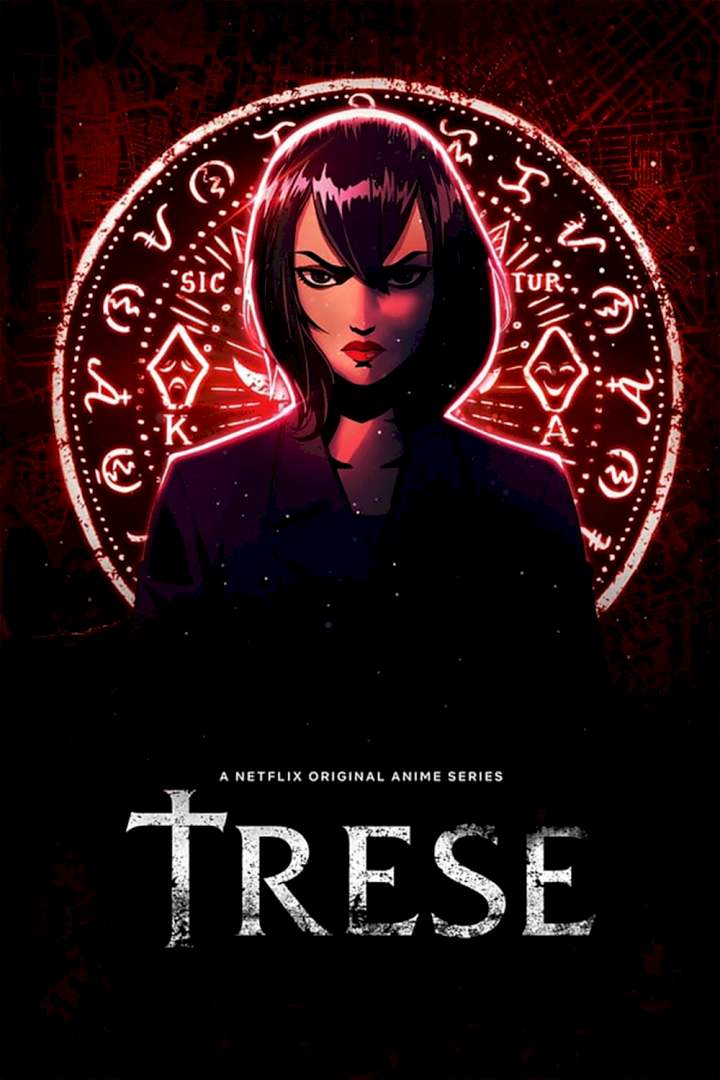