The Epic Story of the World's Greatest Football Club

The United Way is the legendary story of one of the most iconic sports teams in the world, Manchester United, from their humblest of beginnings to a behemoth with over 650 million supporters worldwide. Presented by Eric Cantona and featuring Charlton, Best, Cantona, Beckham, and Ronaldo, alongside stunning archival and never-before-seen footage, The United Way celebrates the global phenomenon of a unifying club for the people, by the people. 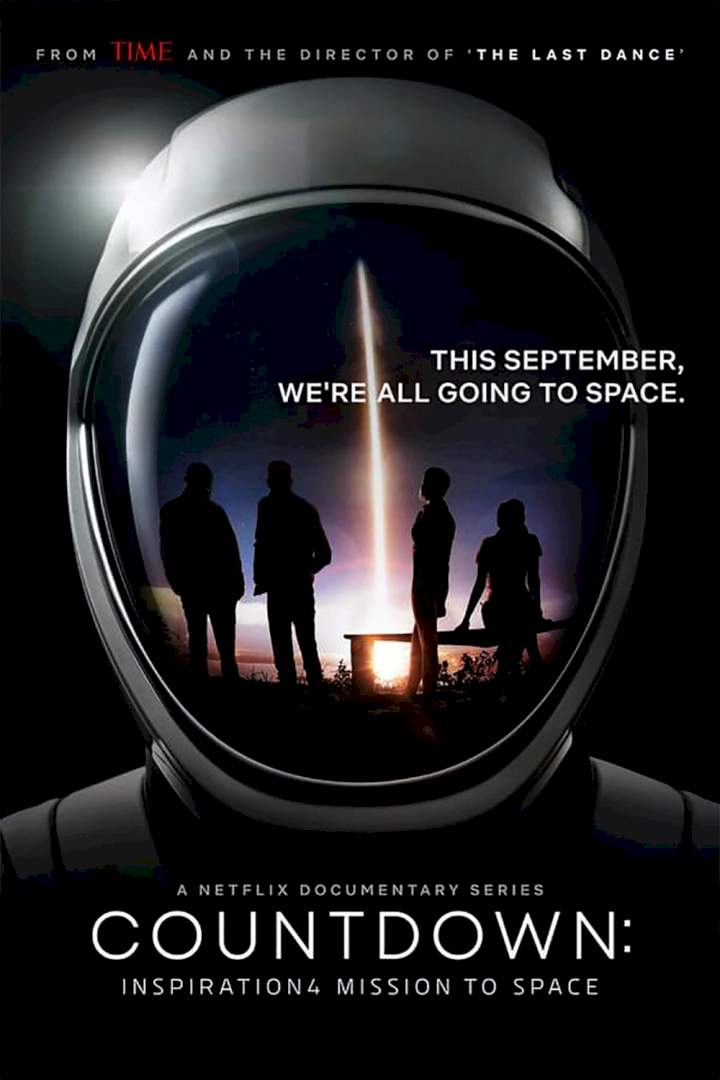 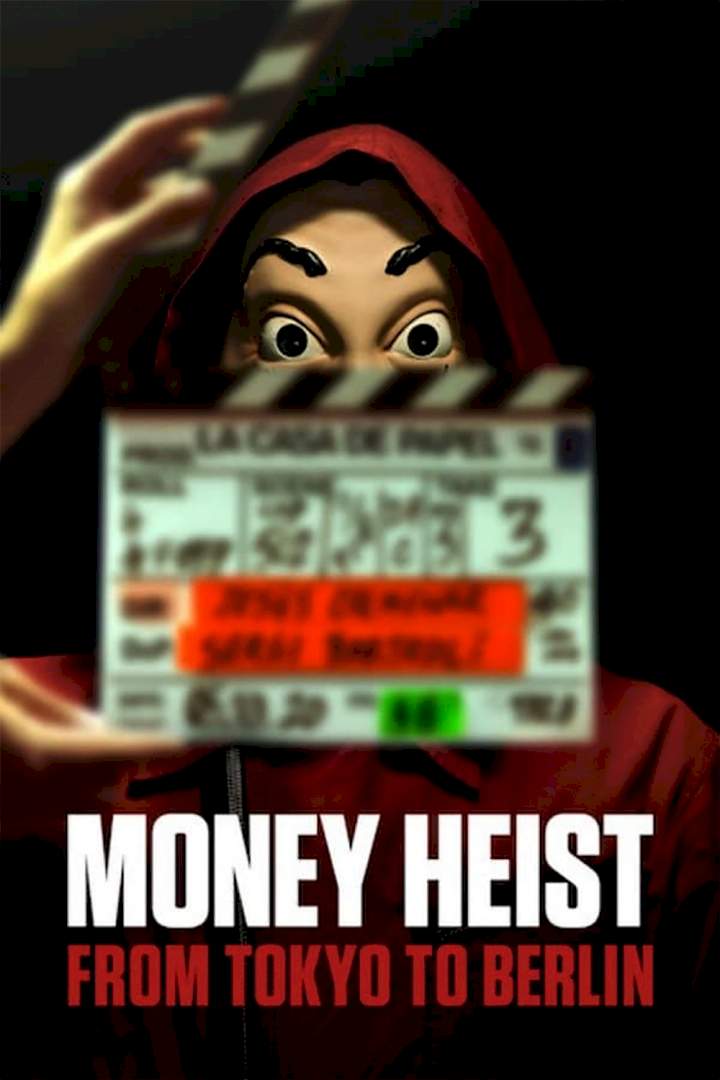 Money Heist: From Tokyo to Berlin 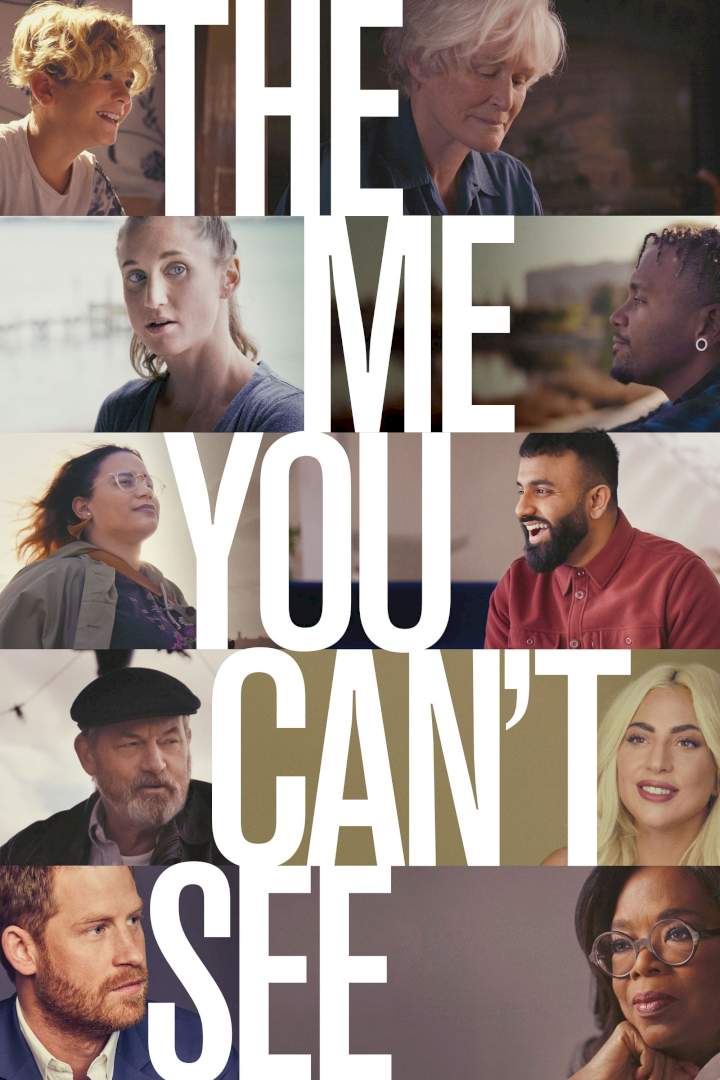 The Me You Can't See 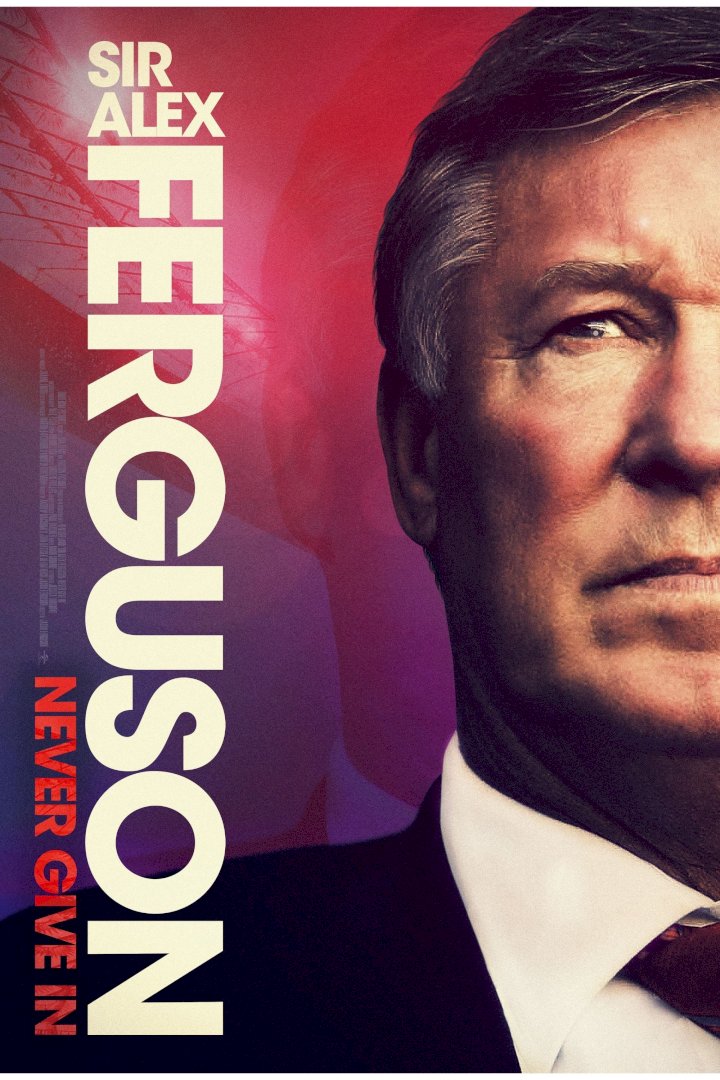 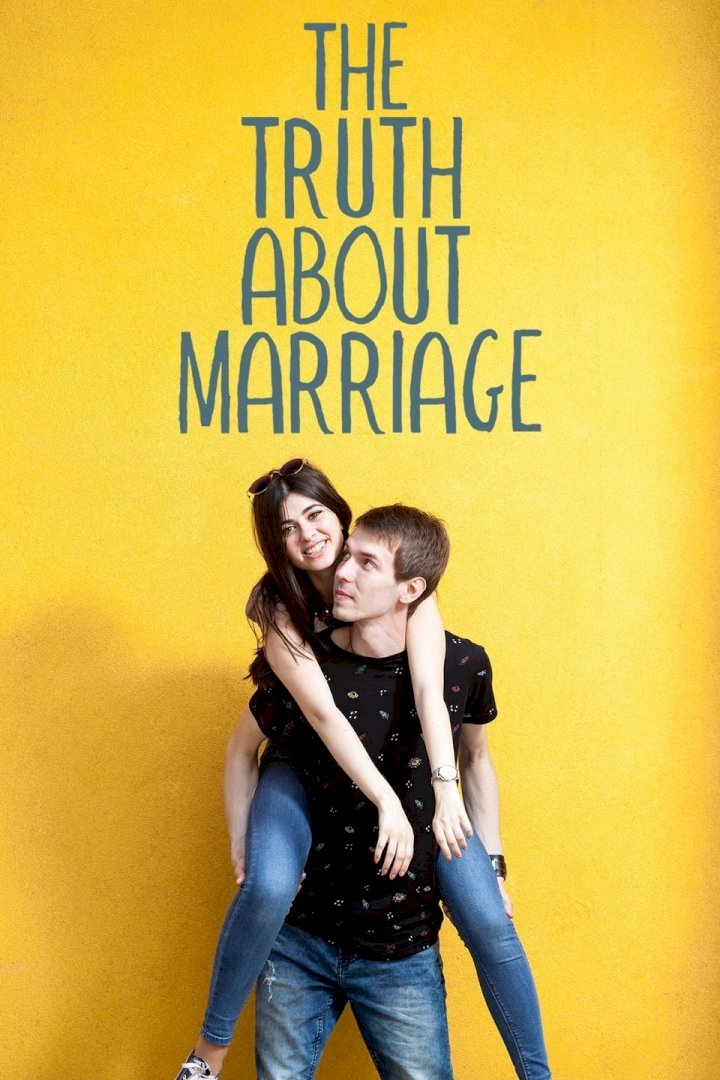 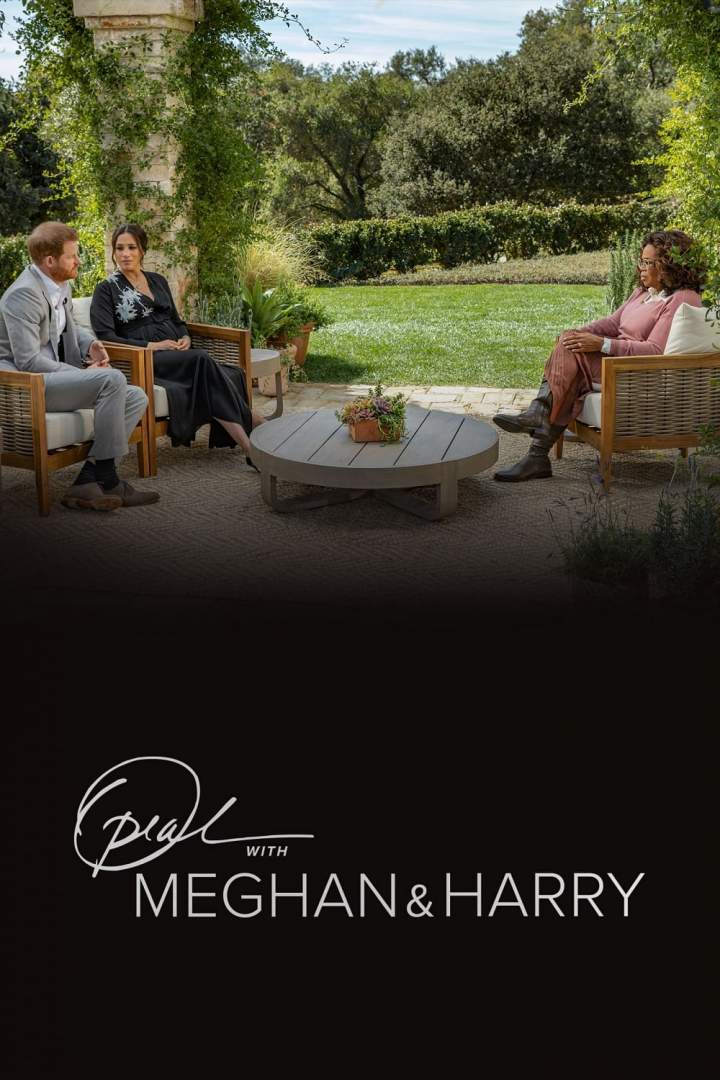