I Have Not Done My Best

Nam Geum Pil is a man in his 40's and he lives with his father and daughter. Out of the blue, he decides to quit his job. He receives criticism from his family, but he doesn't care. He freeloads from his friend when he wants to drink alcohol. Meanwhile, Nam Geum Pil becomes aware of a male neighbor who looks like an unemployed man, but he actually makes a lot of money as a webcomic writer. Nam Geum Pil then decides to become a comic writer. 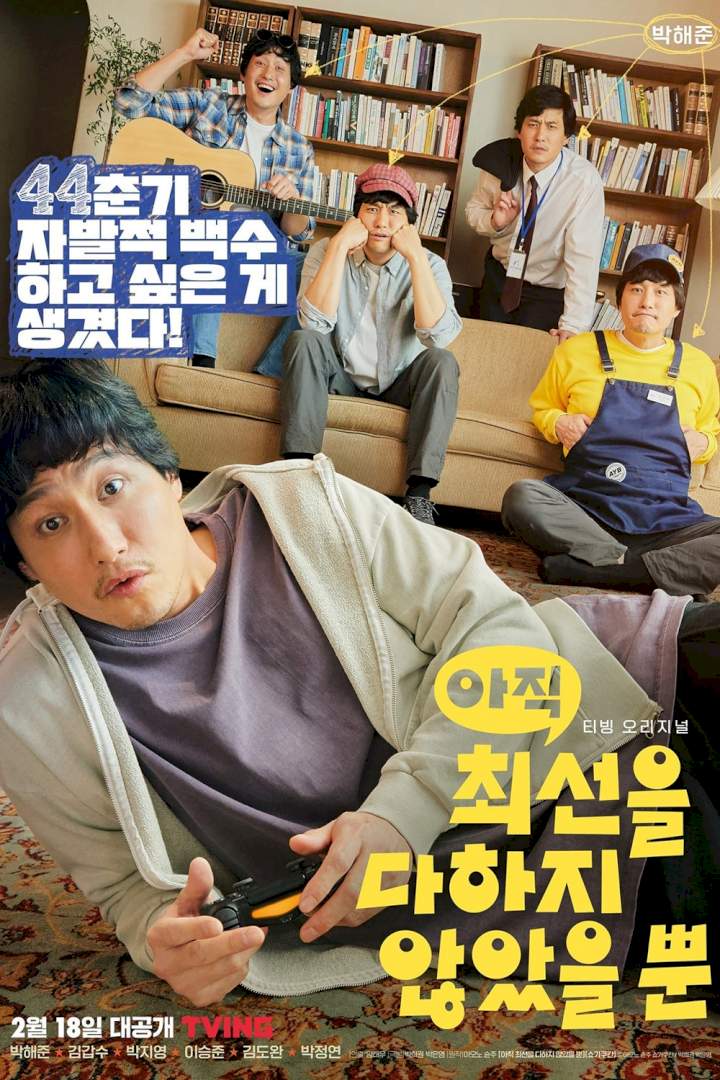 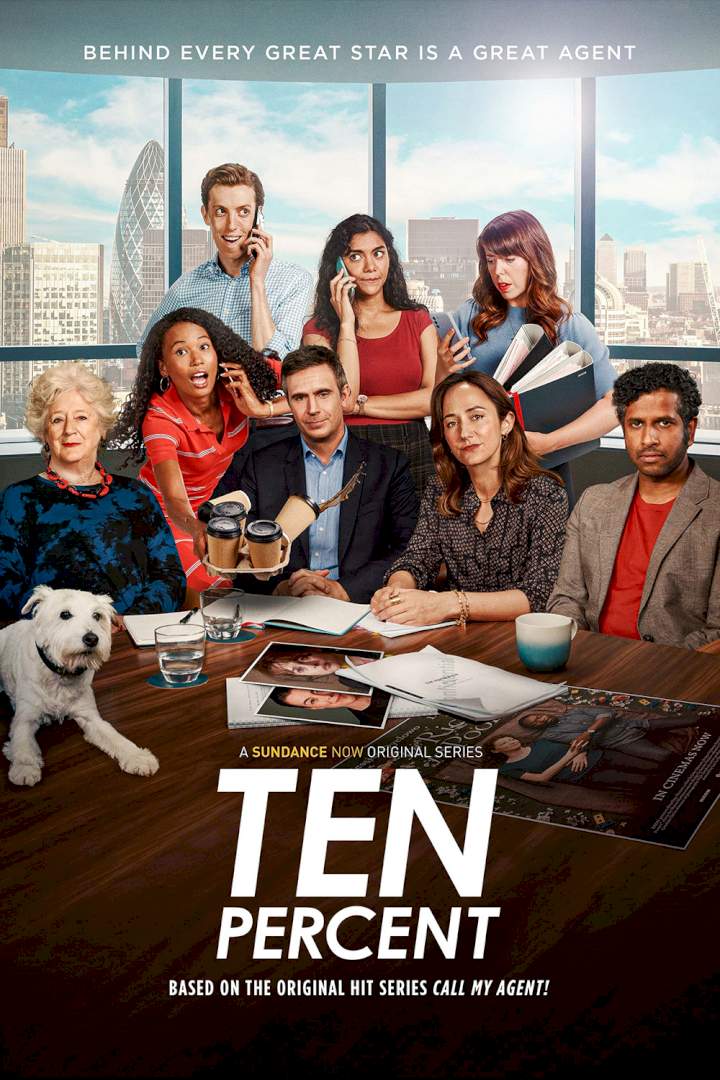 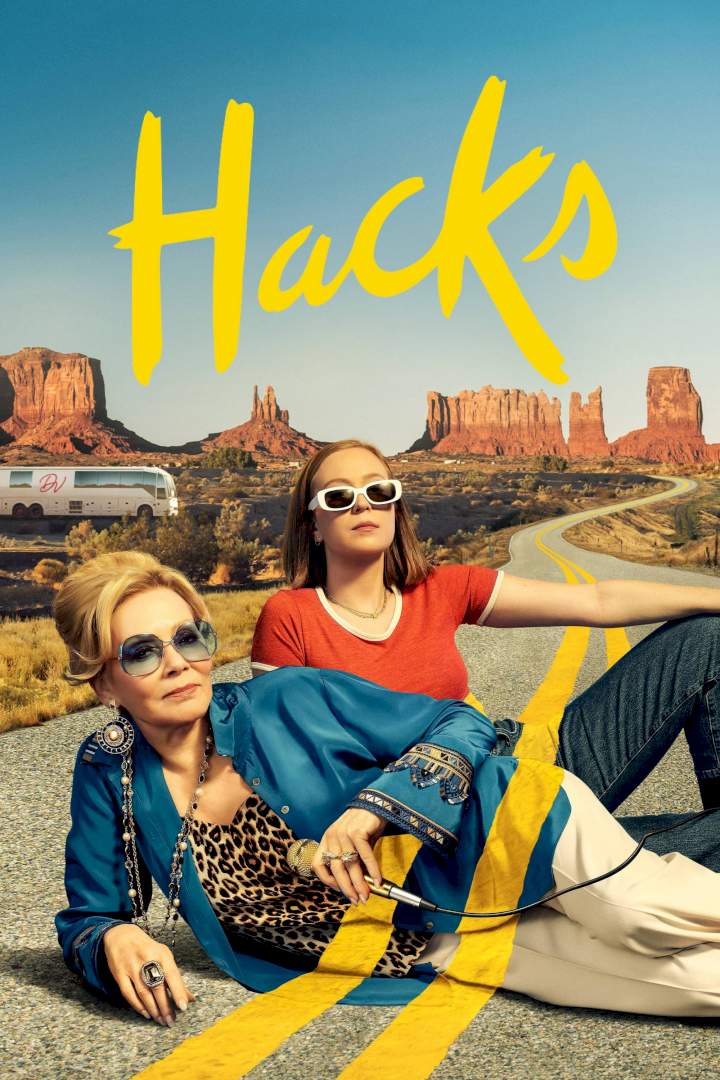 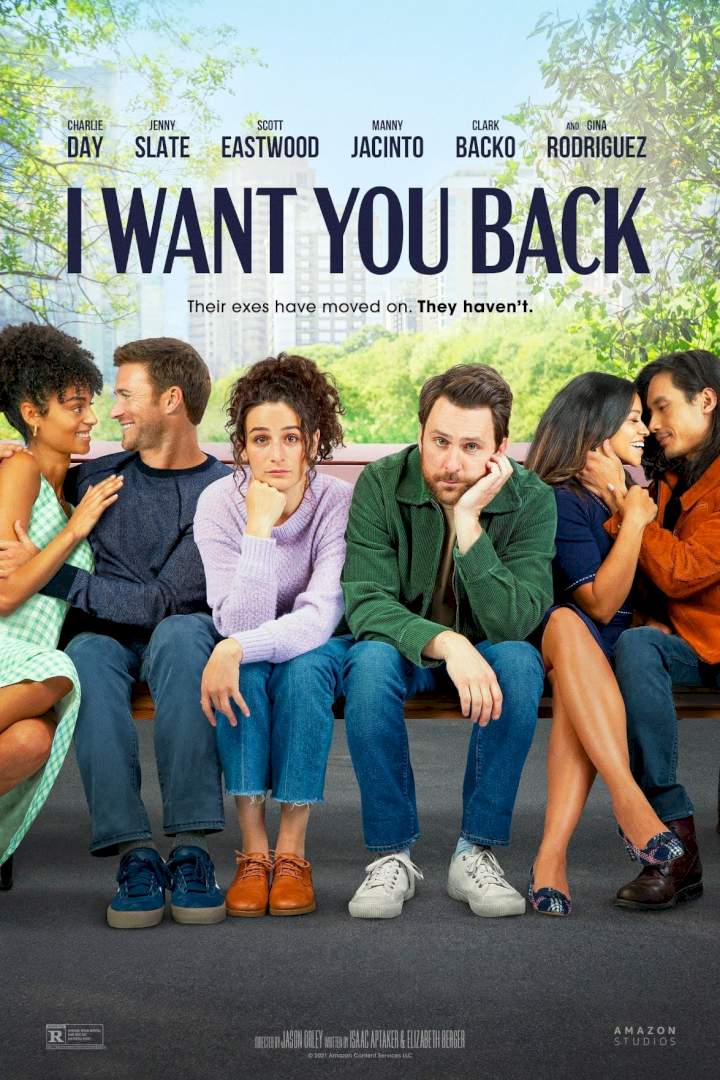 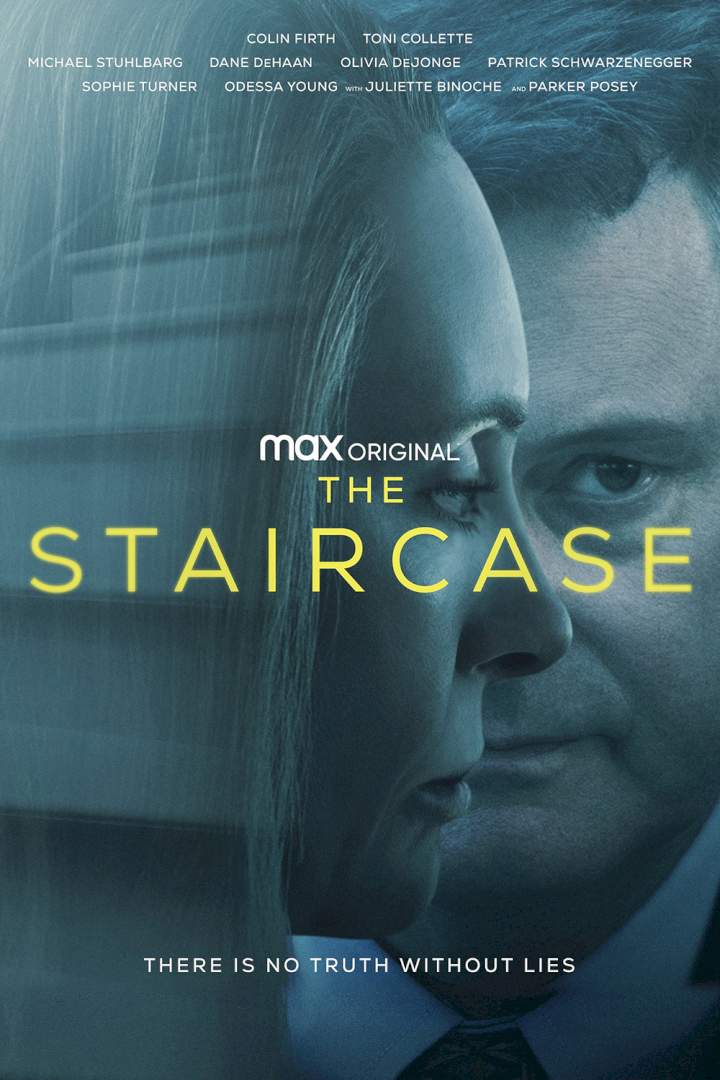 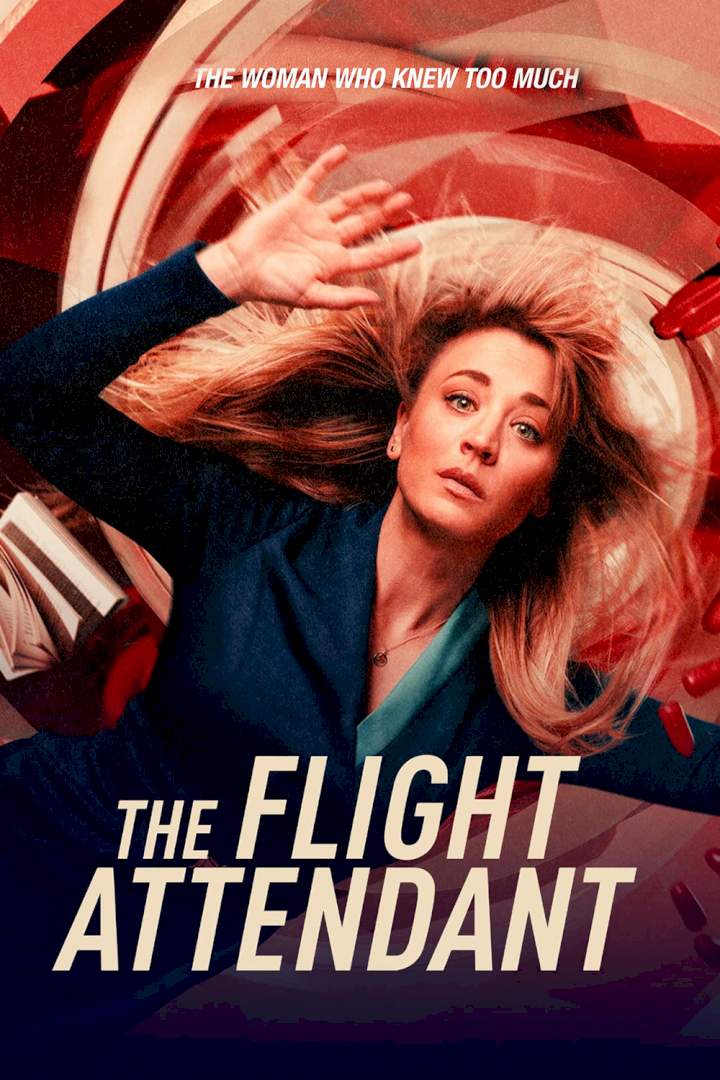 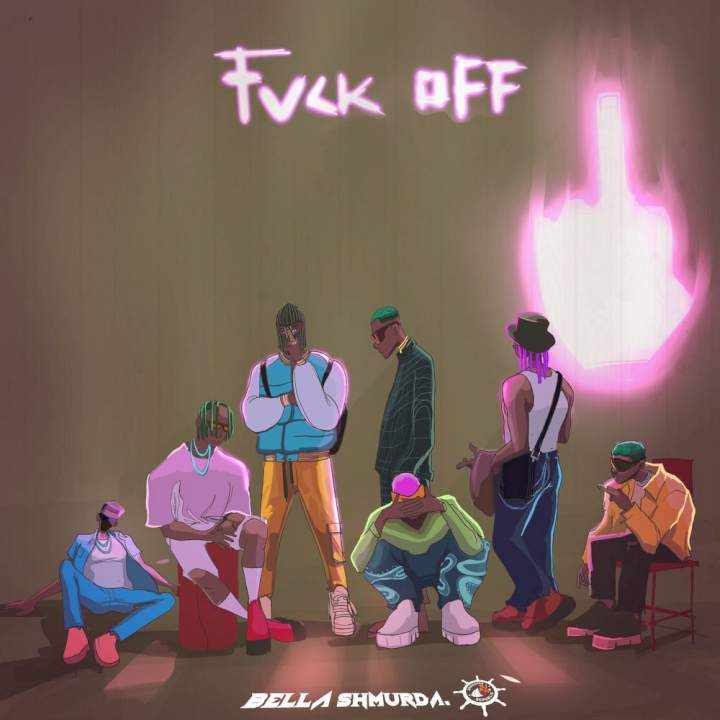