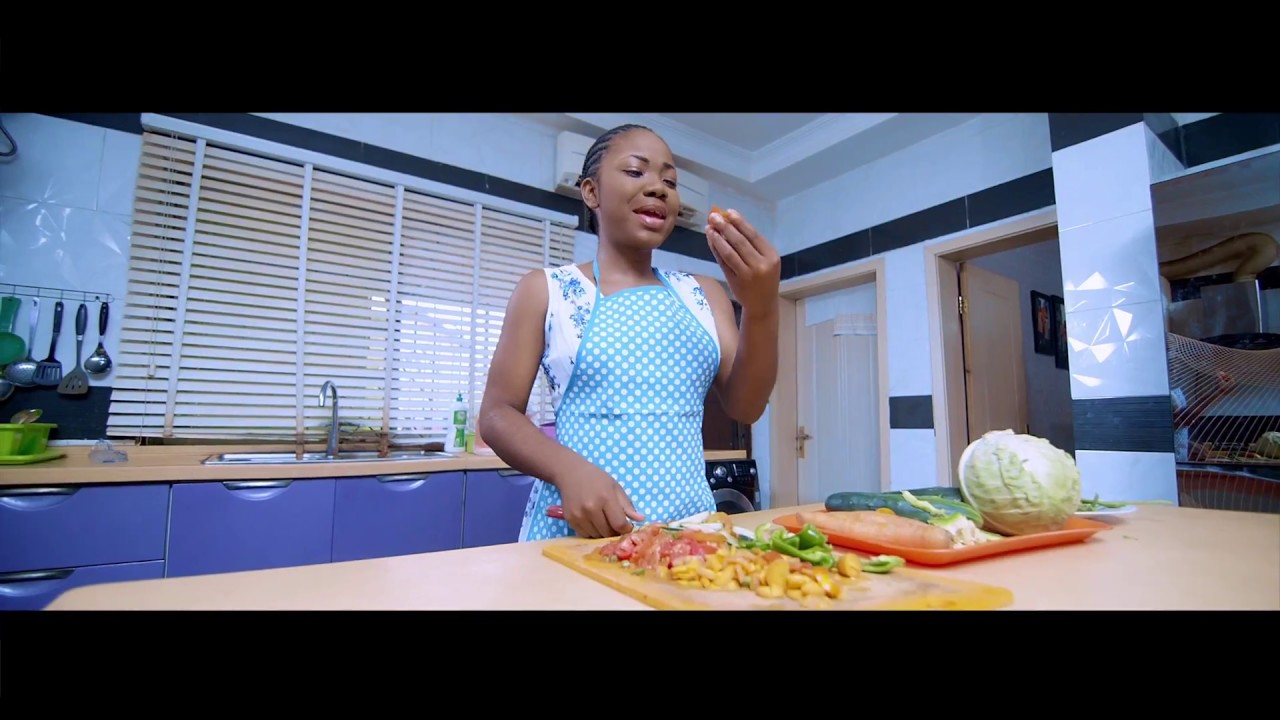 Following the release of her album in quick succession, EeZee Conceptz drops the amazing visual for "On a Regular" by Mercy Chinwo featuring renowned Guitarist Fiokee.

"On a Regular" is one of the singles off "The Cross My Gaze" album which was released on the 20th of February. Consequently, the album dropped online -officially - today the 5th of March, 2018.

The colourful video interprets the tone and mood of the song aptly. The song is vibrant in praise of the wonders of God's blessing, Mercy adopts a lively demeanor and this is in-sync with the settings.

The simple-plot storyline gives a rather detailed account of the message Mercy Chinwo conveys in the song.