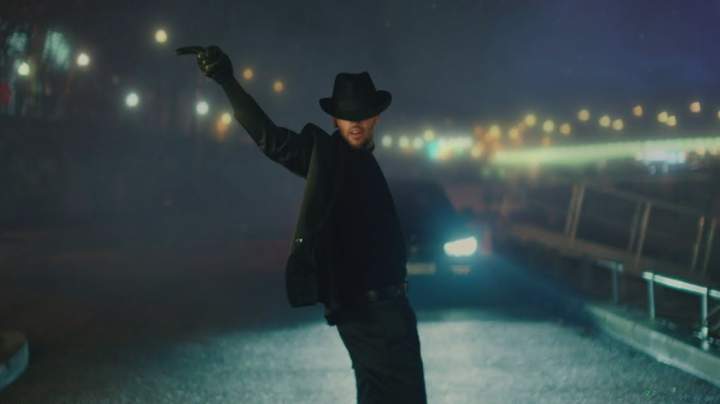 After much anticipation, Chris Brown delivers his long-awaited single "Back to Love."

In the dance-heavy video, which was shot in Paris in January, Brown leaves his apartment as paparazzi wait outside. He hops in his car and tells his driver in French to drive him to the river. Once he arrives, he sees a mysterious portal in the ground while a full moon hovers overhead. He then breaks into a full-on dance routine as he walks down the street. He shows off his Michael Jackson-inspired moves on the river bank with the sparkling Eiffel Tower behind him as he sings about a former lover.

Following "Undecided," "Back to Love" is the latest single off Brown's upcoming album Indigo. Earlier this year, he signed a new deal with RCA Records and will retain ownership over his master recordings.

Chris Brown - Back To Sleep

Chris Brown - To My Bed

Chris Brown - Hope You Do