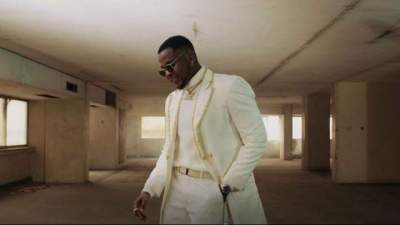 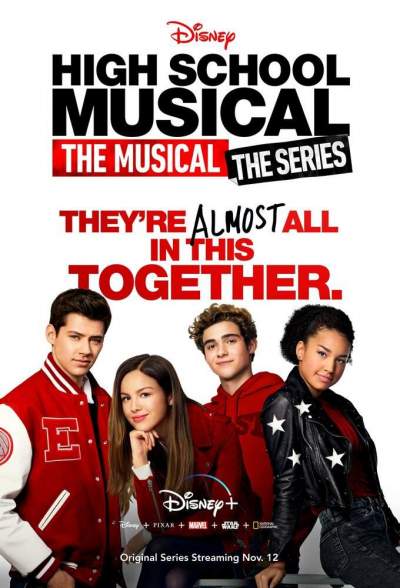 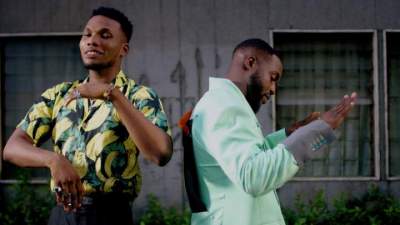 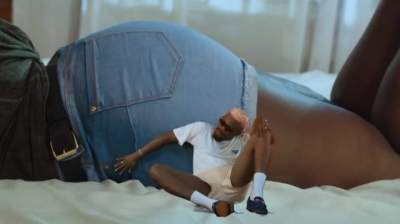 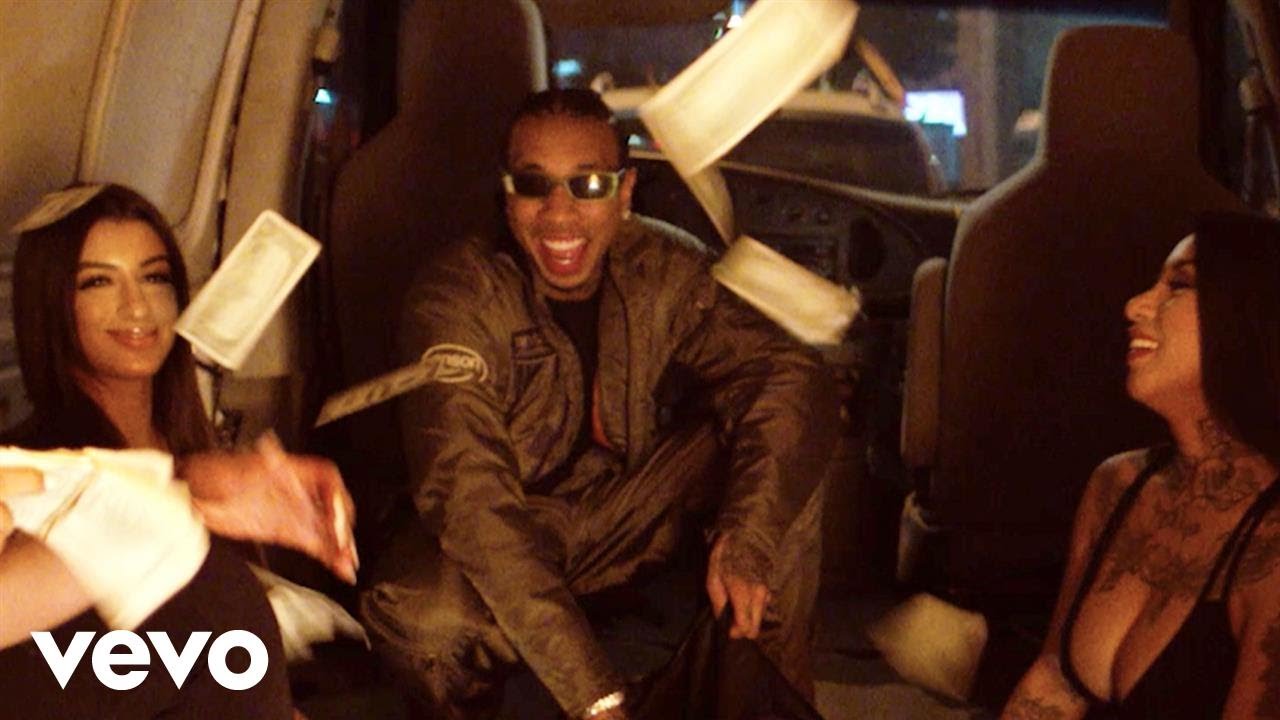 Tyga sets it off in the video for "Ni**a Wit Money," a single off his recently-released mixtape Bugatti Raww.

The visual kicks off with T-Raww and his band of beautiful masked bandits robbing a bank with guns in the air. After a performance in the bank, the crew makes it out with bundles of cash.

Together, they make it to a second location where they pull off another heist. This time, they distract a security guard with a lap dance and dash with duffel bags of dough. The video closes with King Gold Chains and crew tossing money around their van.

Last month, Tyga dropped Bugatti Raww and last week, he added "Tequila Kisses" to the project. Now, he's continuing his "Bitch I'm the Shit 2 Tour," which is slated to run through Nov. 12.

More on...
Tyga
Download Alternative link Download
AD: Get Thousands of Free Final Year Project Topics and Other Project Materials Sorted by Subject to Help With Your Research
AD: Cut plagiarism in your article using this paraphrasing tool by Spinbot
AD: Follow @netnaijaHQ on Twitter for Latest Updates

Tyga - King of the Jungle