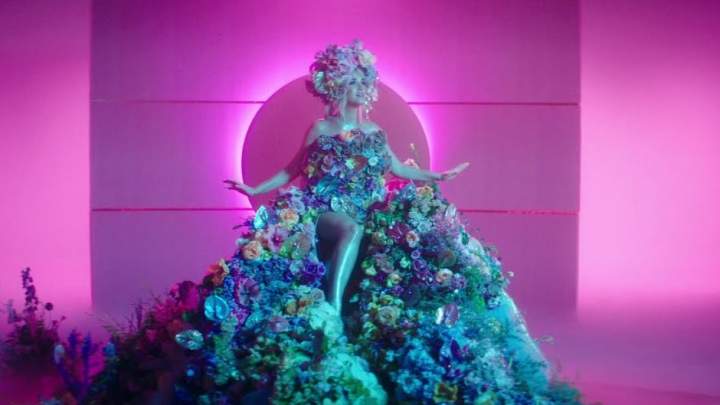 Katy Perry is an expectant mother as the songstress has confirmed that she is pregnant.

Rumours that the "Roar" singer is pregnant started hours to the release of her music video for her new single "Never Worn White."

The singer who sparked her own pregnancy rumor confirmed she's expecting her first child with her fiancé Orlando Bloom.

Rumours started making the rounds when Perry shared an image of herself cradling what appears to be a baby bump in the teaser footage for her music video.

Watch the video to "Never Worn White" below: