Money Heist is sadly coming to an end. Netflix has announced that the popular Spanish heist drama will conclude with Part 5, tweeting that "The heist comes to an end."

THE HEIST COMES TO AN END

Production of the season is set to begin on Monday in Denmark before filming in Spain and Portugal. The last season ended with The Professor's (Alvaro Morte) team suffering the loss of beloved heist member Nairobi (Alba Flores). The show's next season will be going beyond the heist to avenge her death.

Actors Miguel Angel Silvestre, a Netflix Narcos and Sense8 alum, and Patrick Criado, the star of Movistar Plus' most-viewed original series The Invisible Linewill be joining the all-star cast in the upcoming season in roles currently unspecified. Úrsula Coberó, Álvaro Morte, Itziar Ituño, and Pedro Alonso will be returning to their respective roles as Tokyo, The Professor, Lisbon, and Berlin.

"We've spent almost a year thinking about how to break up the band," said creator and showrunner Alex Pina on what to expect in the upcoming season. "How to put the Professor on the ropes. How to get into situations that are irreversible for many characters. The result is the fifth part of 'La Casa de Papel.' The war reaches its most extreme and savage levels, but it is also the most epic and exciting season."

Money Heist is Netflix's most popular non-English language series on the service as well as one of the most popular of all time. Parts 1-4 of the series are currently available to stream. 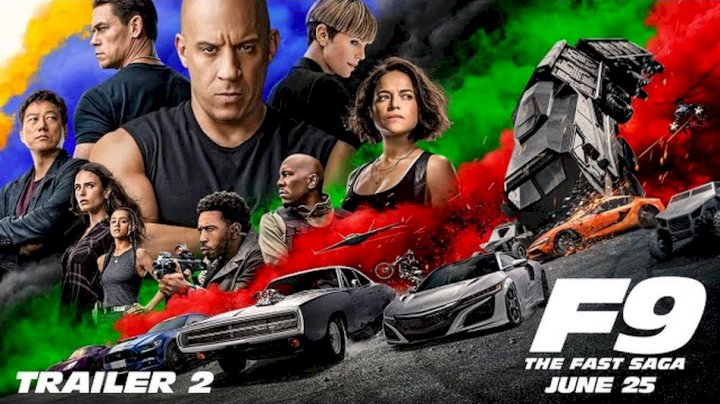 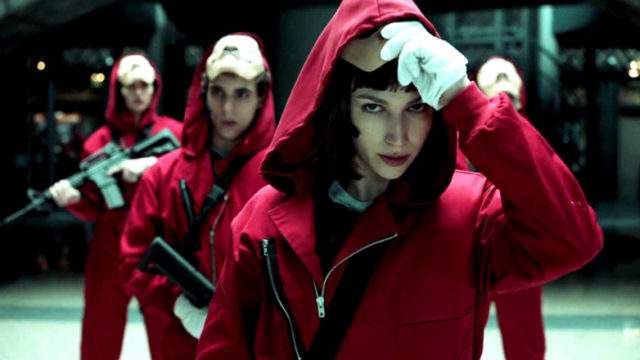 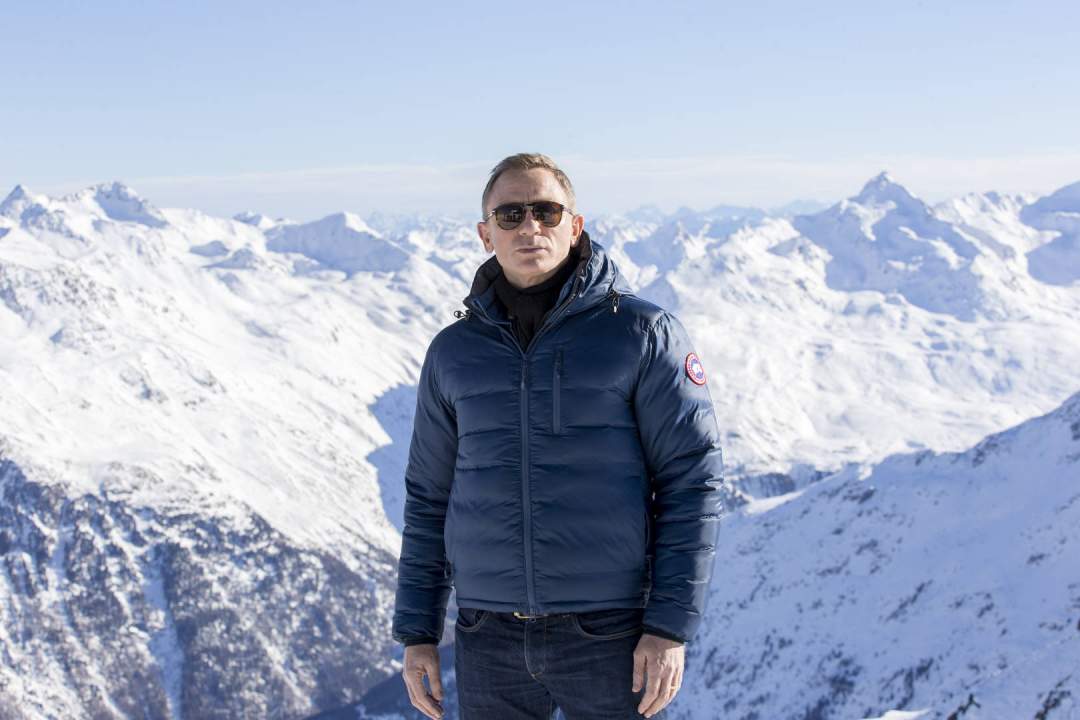 James Bond is Back! Watch the "No Time To Die" Teaser 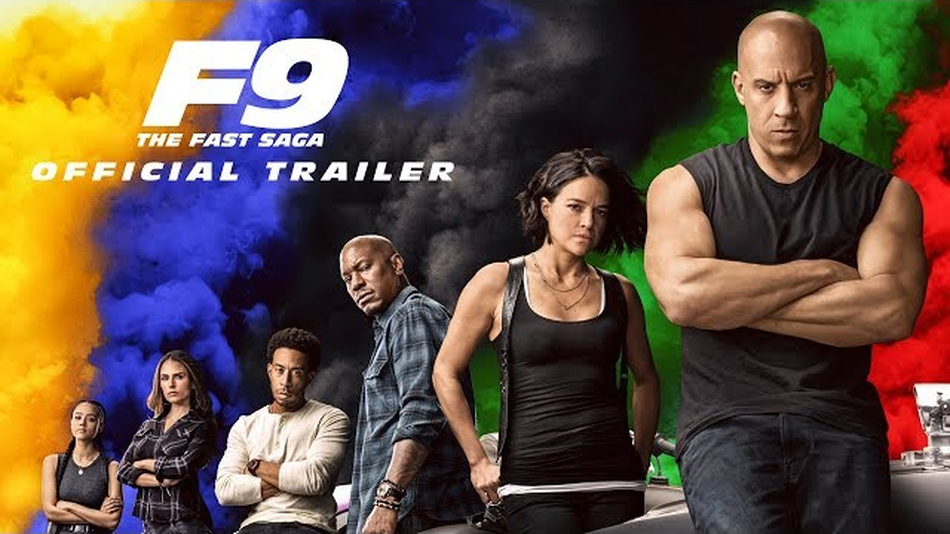