Chris Tucker has confirmed that Rush Hour 4 is currently in the making. He made this known during a podcast in which he stated that the script for the fourth installment of the movie is still in its initial stages.

Though no word has been spoken on a release date for Rush Hour 4, we all can expect to see Chris Tucker (James Carter) and Jackie Chan (Inspector Lee) team up for another amazing action comedy.

He went on to express excitement about working with Jackie Chan again.

"I knew that my comedy style would work good with his martial arts and his comedy, so it was a perfect match for me, because I could be physical and be funny in that certain movie." 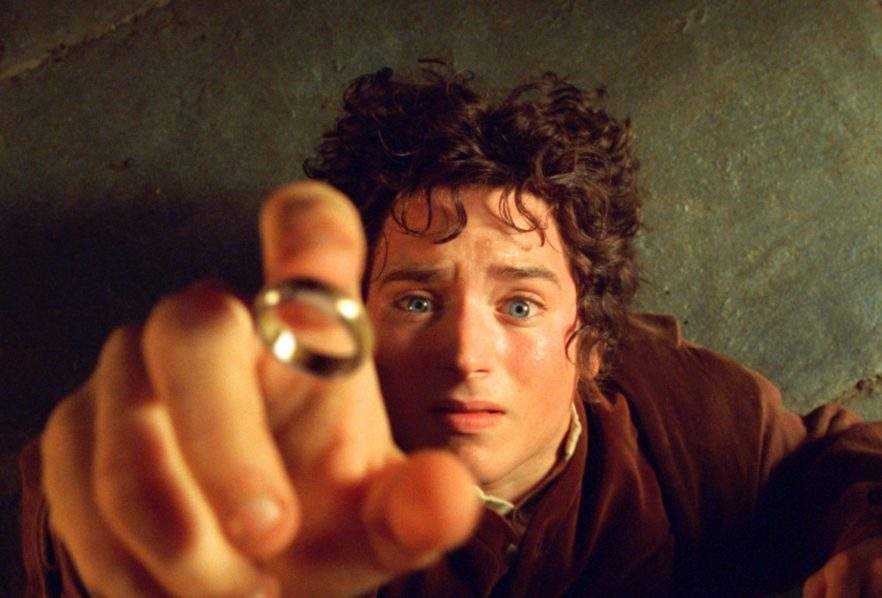 "Lord Of The Rings" Series To Start Filming In New Zealand 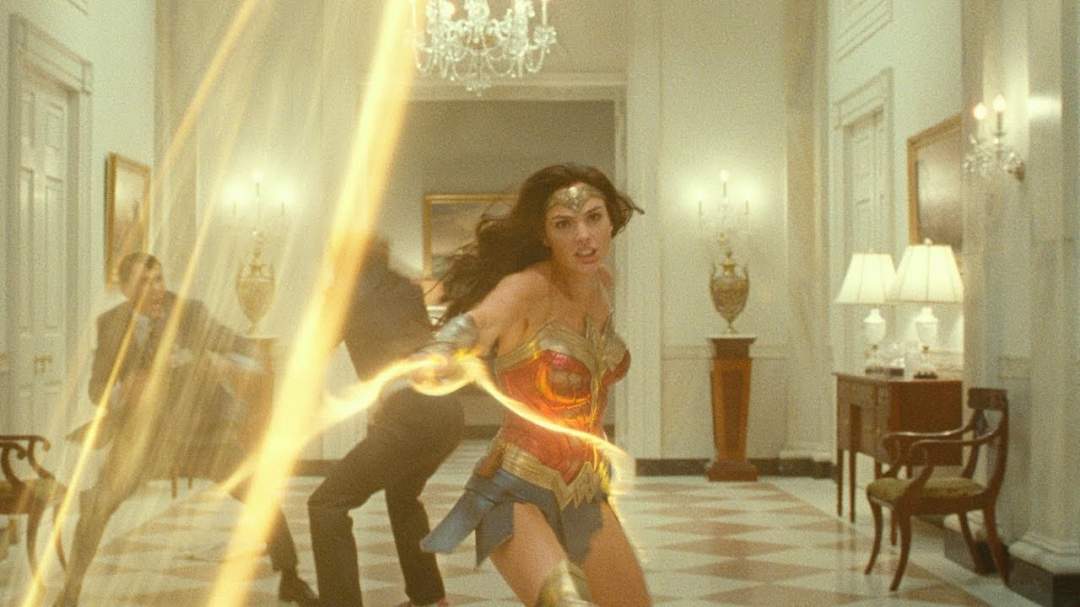 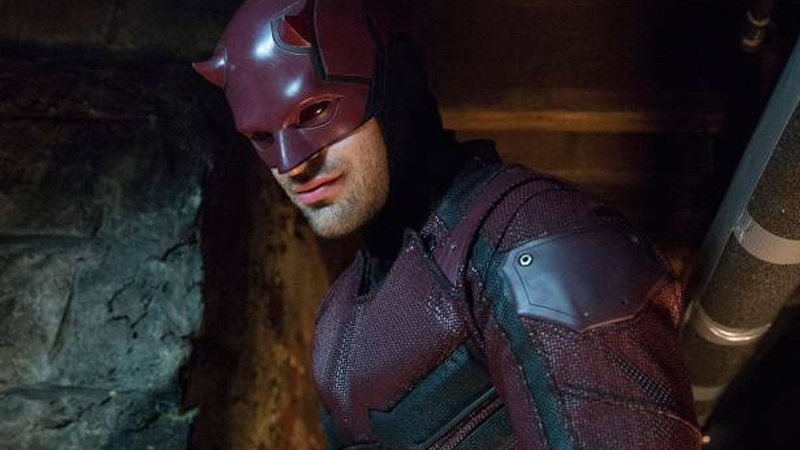 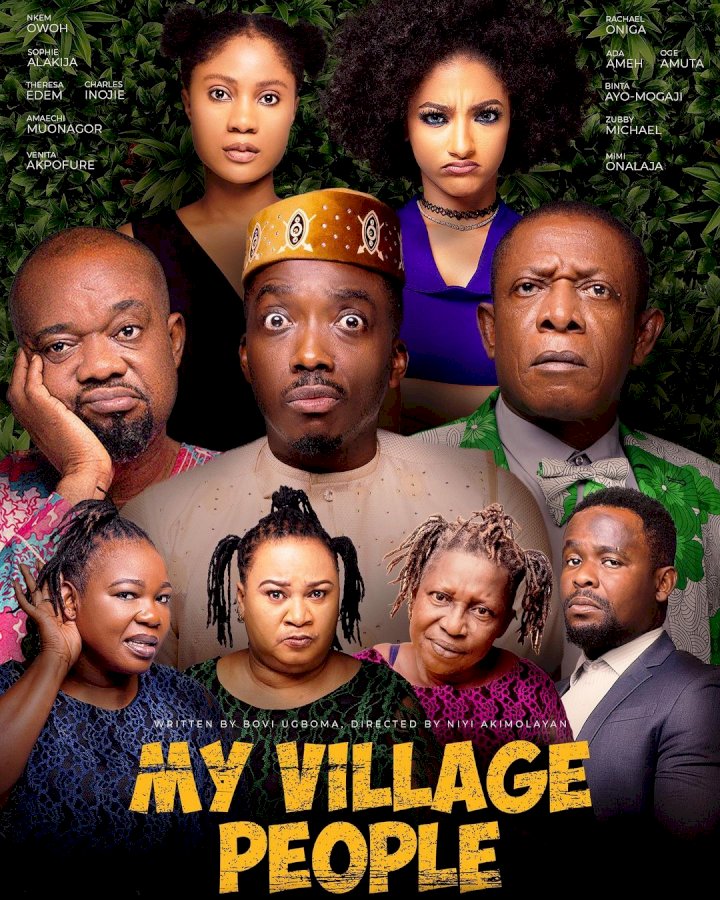 Watch the Teaser for Forthcoming Film "My Village People"