US retail company Amazon is set to begin construction for its African headquarters in South Africa.

Cape Town city officials said in a statement that the "US retail giant, Amazon, will be the anchor tenant, opening a base of operations on the African continent. The development is envisaged to take place in phases, with construction set to take place over three to five years".

According to BusinessTech, the development should take place in phases and construction may take as long as three to five years. It is also expected to create 5,239 jobs in the construction phase alone and 19,000 indirect and induced jobs during the project.

A win for South Africa economy

Hahahah @MBuhari @BashirAhmaad how market? Another one don dey pass una by o
Very soon @BashirAhmaad will repost shoprite and thank them for coming to Nigeria.

We don have light in Nigeria..pls let's stop expecting things like this!

If we talk now,he will close border and leave gate open for dangote

And this one too pic.twitter.com/ror8Qe0JdF Jeff Bezos sets new record in his net worth 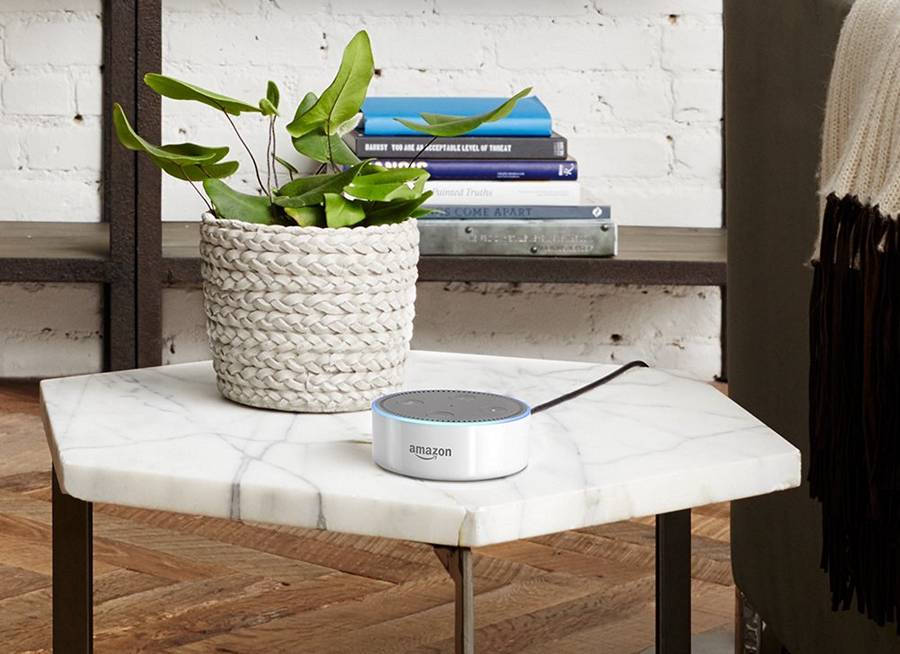 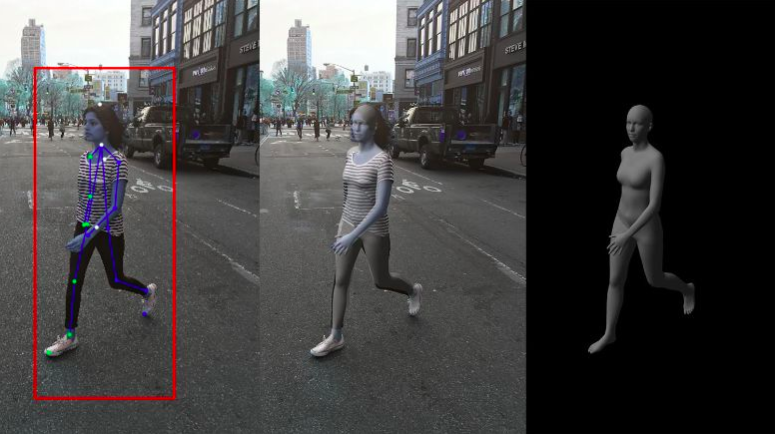 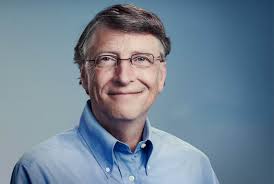 Bill Gates Is No Longer The Richest Man In The World, Amazon CEO Overtakes 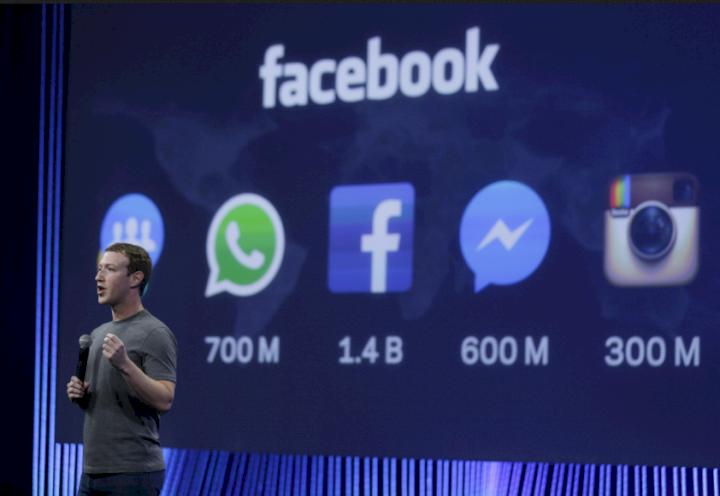