Facebook is increasingly relying on artificial intelligence to identify offending items on its site. But AI is better at recognizing some things than others, CEO Mark Zuckerberg said on Wednesday. One example: it's good at finding nipples, he said. But not hate speech.

There's a growing fear of how artificial intelligence is going to affect society, but at least right now, AI is a lot better at some things than others.

One of the things it's pretty good at? Recognizing nipples.

That was the word from Facebook CEO Mark Zuckerberg on Wednesday. The social networking giant is increasingly relying on AI to police its service and identify content that violates its policies and guidelines.

But it's having varying degrees of success. Terrorism-related posts from the likes of ISIS and Al Qaeda are easy to police with AI, he said. So too is nudity. But hate speech? Not so much.

"It's easier to build an AI system to detect a nipple than what is hate speech," Zuckerberg said on a conference call with analysts following the company's first-quarter earnings report.

Using AI, Facebook is able to identify and remove about 99% of terrorism-related content without a user having to notify the company first, he said. By contrast, it will likely take years for AI to reliably recognize hate speech he said. That difference is "frustrating," he acknowledged.

Zuckerberg's comments echo his testimony before Congress earlier this month during hearings examining the Cambridge Analytica scandal. He said then it could take five to 10 years for AI technology to mature enough that it would be able to reliably distinguish hateful slurs from legitimate political expression.

Meanwhile, his comparison to identifying nipples is an apt one. The company was embroiled in a controversy several years ago about people posting photos to the site of mothers breastfeeding their infants. After initially appearing to bar such photos, the company modified its terms of service to make clear that it would allow them - as long as no nipples are visible. 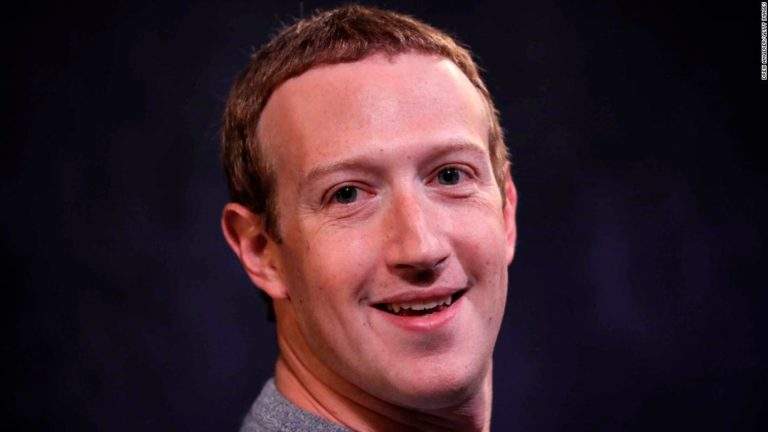 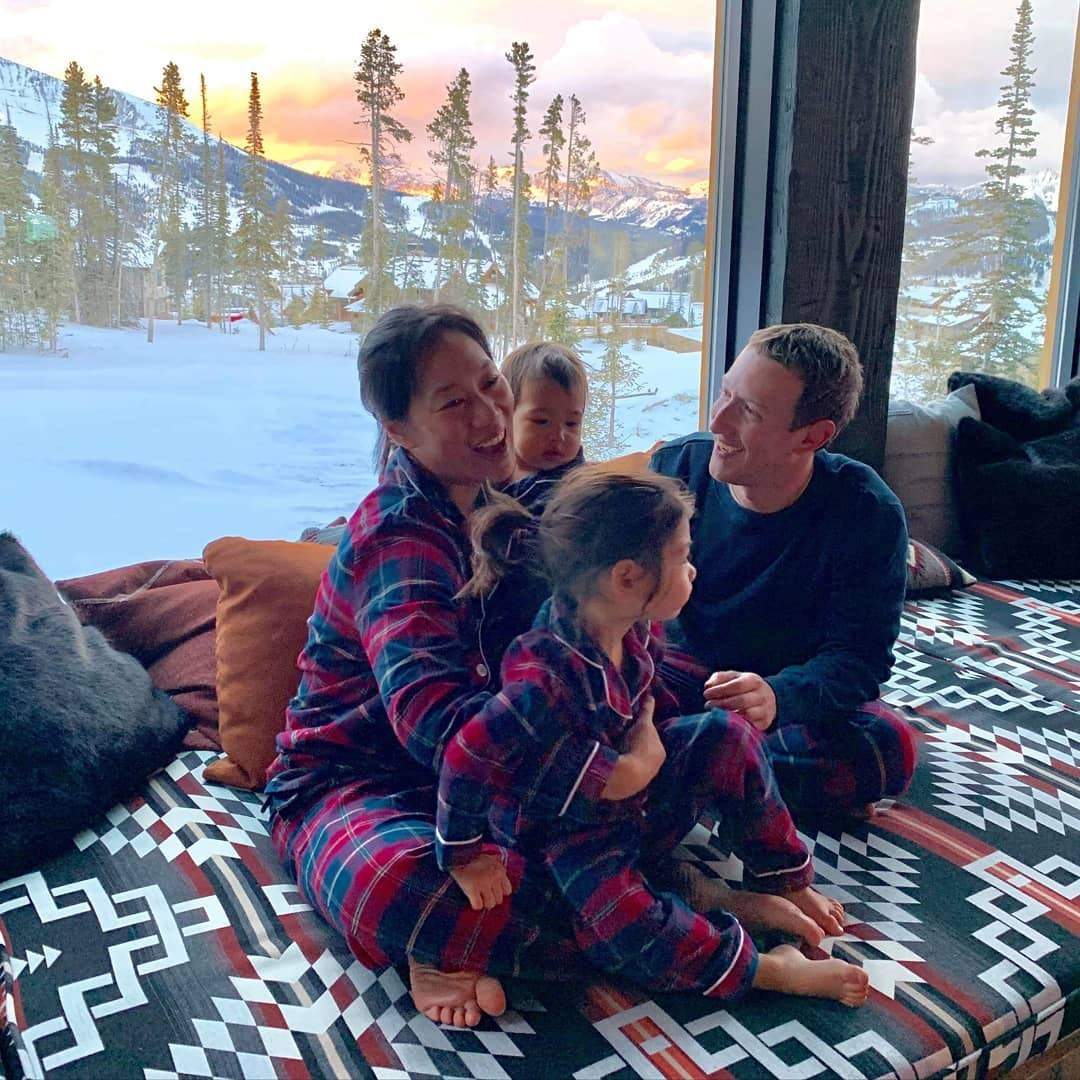 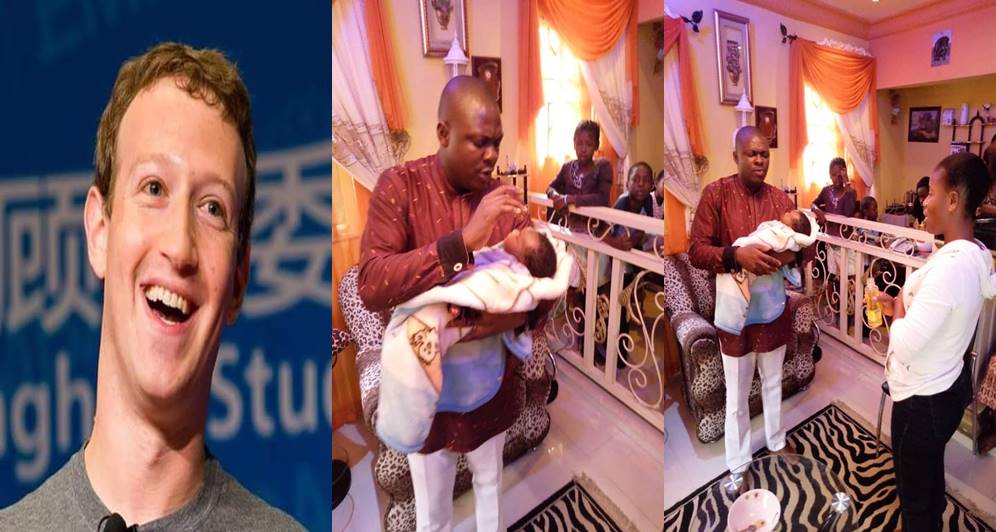 Nigerian man reveals why he named his son after Mark Zukerberg 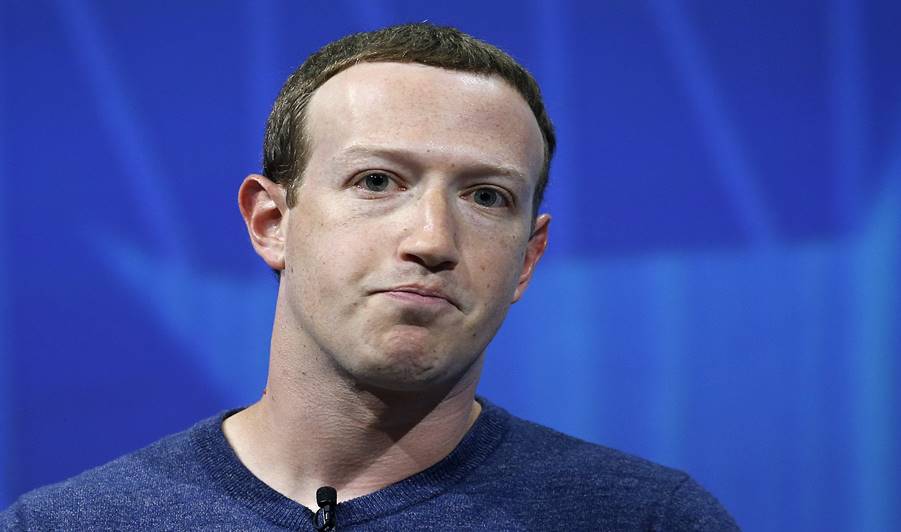 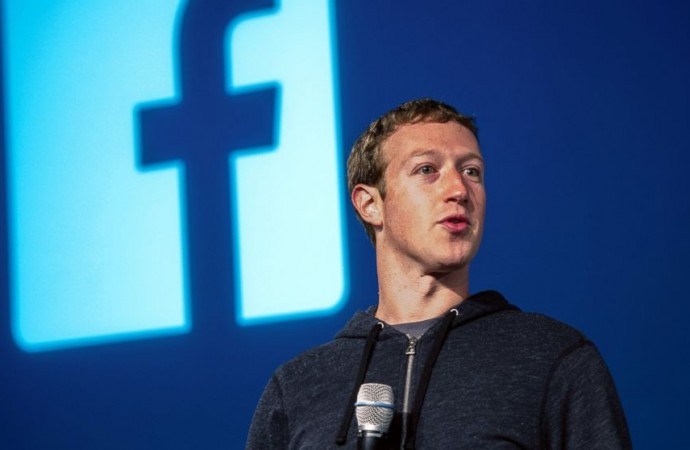 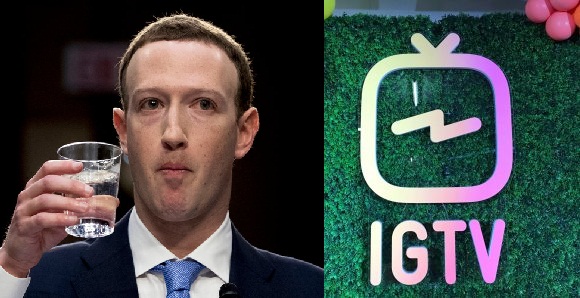