Family members of Paris Saint-Germain forward, Lionel Messi, are furious over claims made by his former team-mate at Barcelona, Gerard Pique.

It is understood that Messi has not spoken to Pique since he left Spain.

This is because Pique refused to take a pay-cut until after he departed for PSG.

This week, Pique said: "Am I crying inside thinking about his departure for Paris? Yes, for us and for him. I think for the career he had at Barcelona, it would have been good if he stayed until the end.

"But I can understand what happened, the club is suffering a lot economically because of the former presidency and the way they managed the club."

A Messi family member took to social media to slam Pique, with the comments relayed by local journalist Gerard Romero.

"Gerard Piqué, you are so fake and shameless, that not only you didn't cry, but you told mediocre Joan Laporta that if he wanted to build a winning team, he had to sell Leo Messi.

"That same Leo Messi who saved you from Zaragoza when nobody wanted you because you were resentful, envious and a bad teammate." 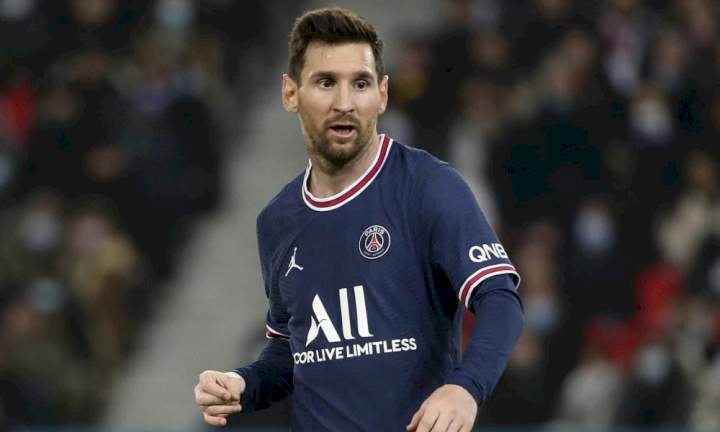 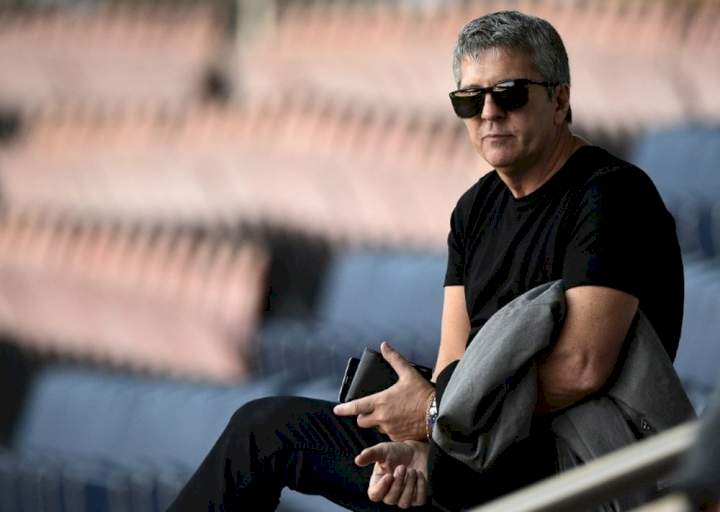 LaLiga: I want him to return to Barcelona - Messi's father 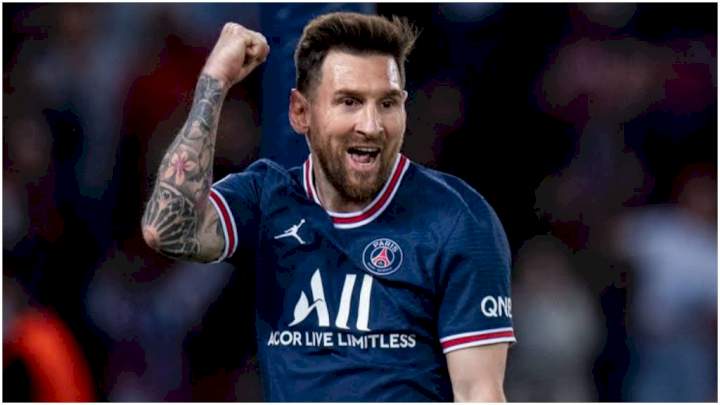 PSG: How Messi made Barcelona U-turn before signing for Ligue 1 champions revealed 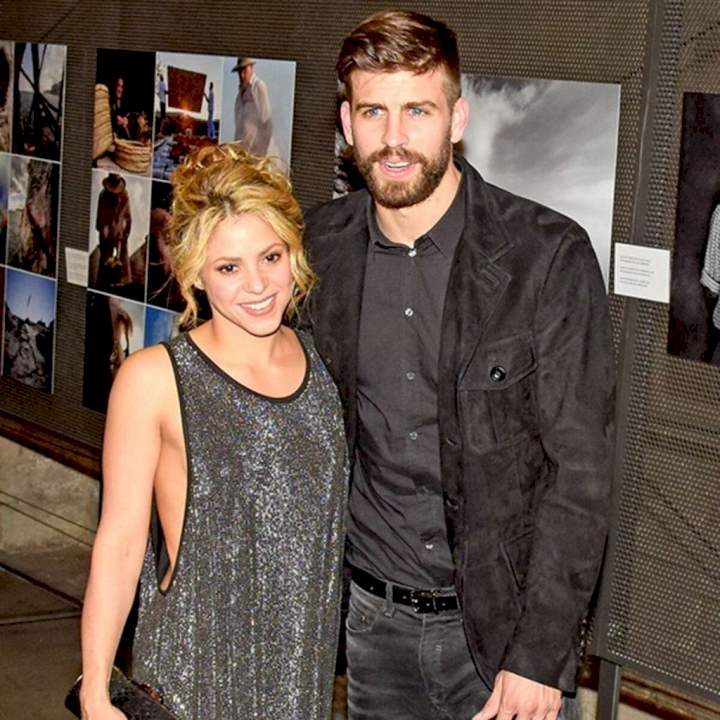 Why I have not married Shakira - Barcelona defender, Pique 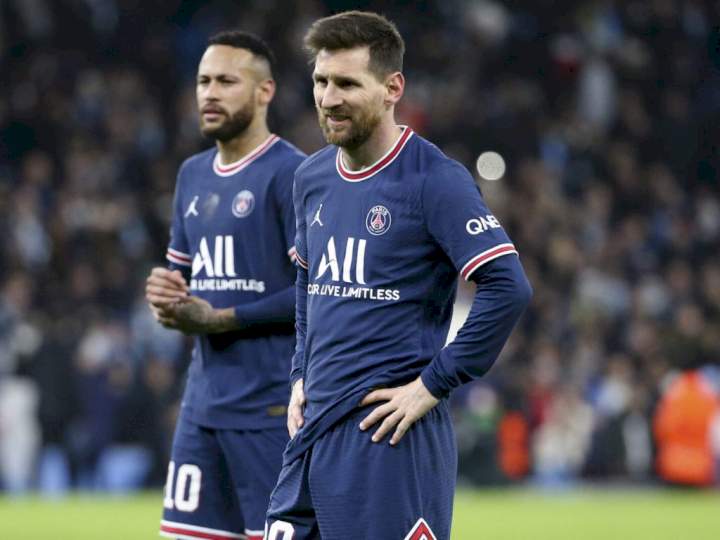 You don't share anything with people, can't continue to play for PSG - Riolo slams Messi