EPL: Chelsea gets major boost ahead of Manchester Utd clash

Chelsea has been handed a major injury boost ahead of their Premier League clash with Manchester United this weekend, The Athletic reports.

Chelsea attacking midfielder, Mason Mount, is said to be on the mend and in line to face Man United at Stamford Bridge on Sunday after undergoing dental surgery that forced him to miss a couple of games for the Blues and England national team.

The England international had problems with his wisdom teeth, which had been bothering him for months rather than days, as previously supposed.

Mount was 'unable to eat regularly for several days after the operation and lost weight.'

In October, Mount was forced to miss Chelsea's Premier League victory at Newcastle United, as well as the subsequent Champions League success over Malmo.

He started Chelsea's Premier League win at Leicester last weekend but was replaced just after the hour mark due to a lack of energy.

Mount came on as a substitute for the final 14 minutes of Chelsea's Champions League win over Juventus in a bid to acquire match fitness ahead of Sunday's Premier League clash with Man United. 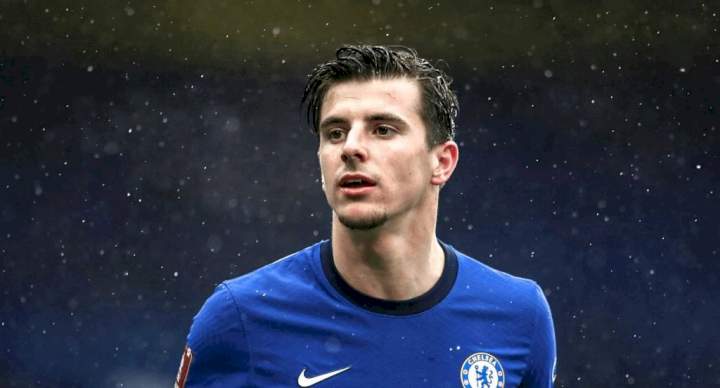 EPL: Mason Mount reacts to his hat-trick against Norwich after Chelsea win 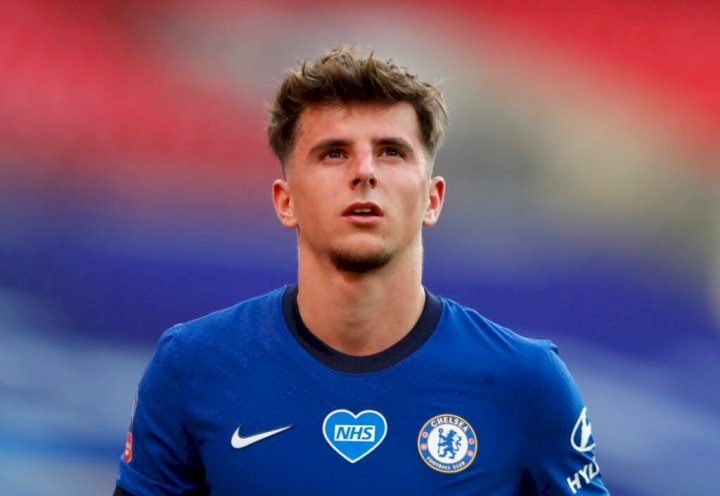 Chelsea: Why I trusted Mason Mount, made him captain – Lampard