Tyson described Fury's contest with Wilder as 'one of the greatest fights of all time.

Fury sealed an 11th round knockout victory over Wilder on Saturday in Las Vegas to retain his WBC heavyweight title.

Both boxers hit the canvas during the fascinating fight.

Evaluating the fight, Tyson wrote on Twitter on Tuesday night: "Fury vs Wilder fight will go down as one of the greatest."

He said, "Fury vs Wilder fight will go down as one of the greatest. Not for skill but for action and excitement. That fight was all guts, heart & determination.

"Everybody won Saturday night. The fight was bigger than the hype. Both of them reached all-time great status.

"When you are an amateur, you have a coach, they nurture you, guide you and are with you every step of the way. Once you turn pro, you get a trainer.

"A trainer is in your life as long as the checks are coming...

"A coach is with you for the rest of your life. A coach feels every punch you take and give too." 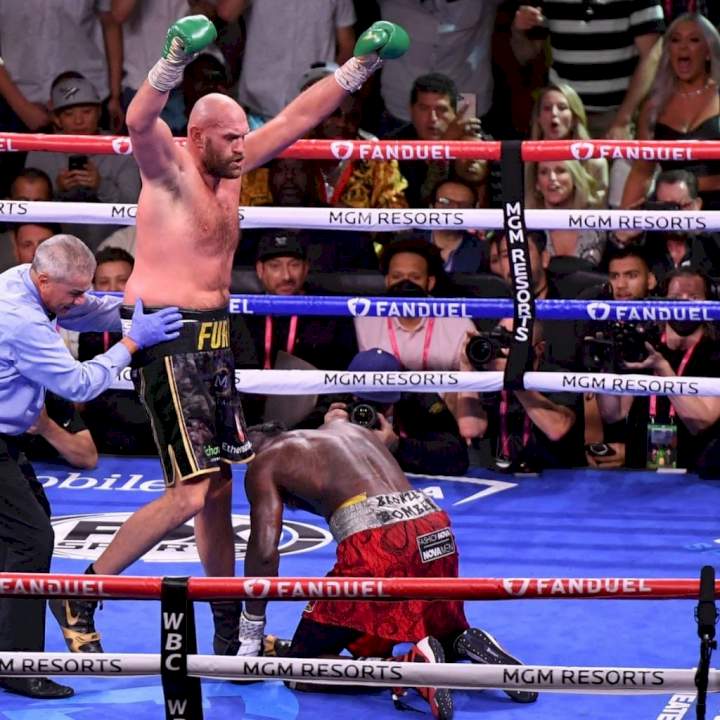 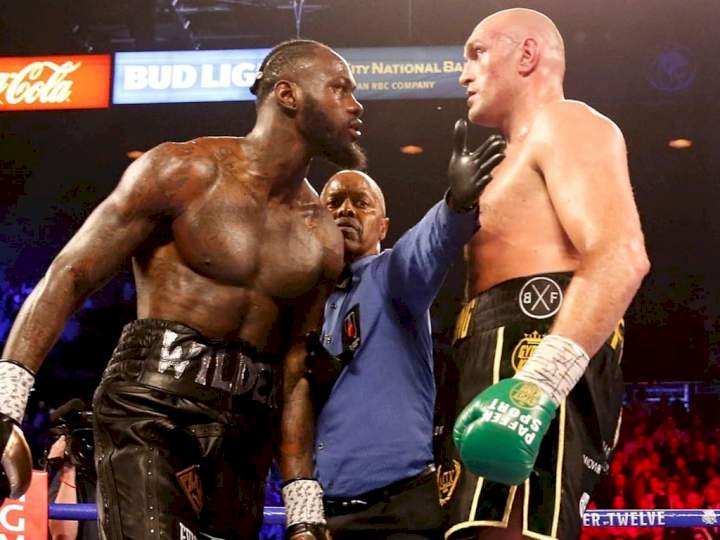 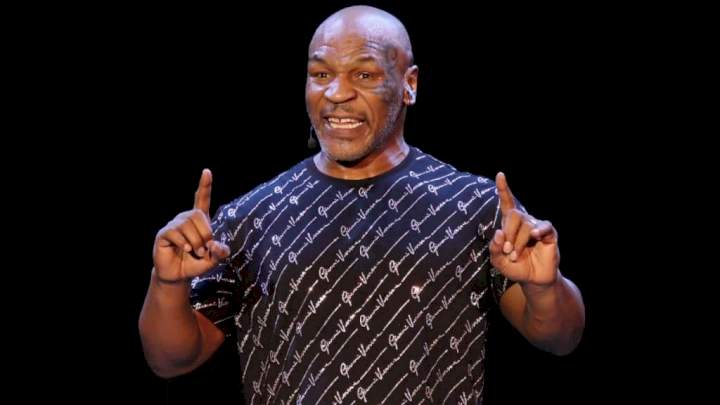 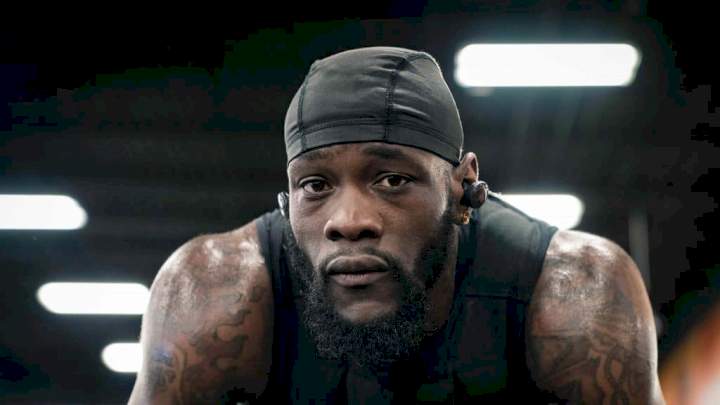 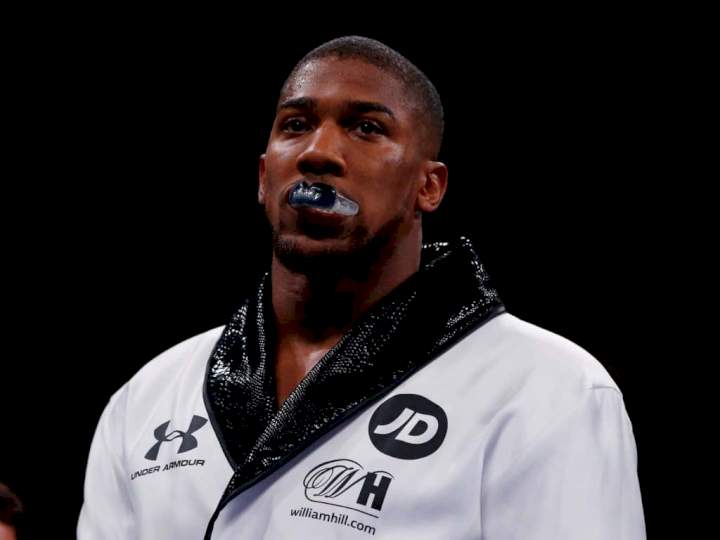 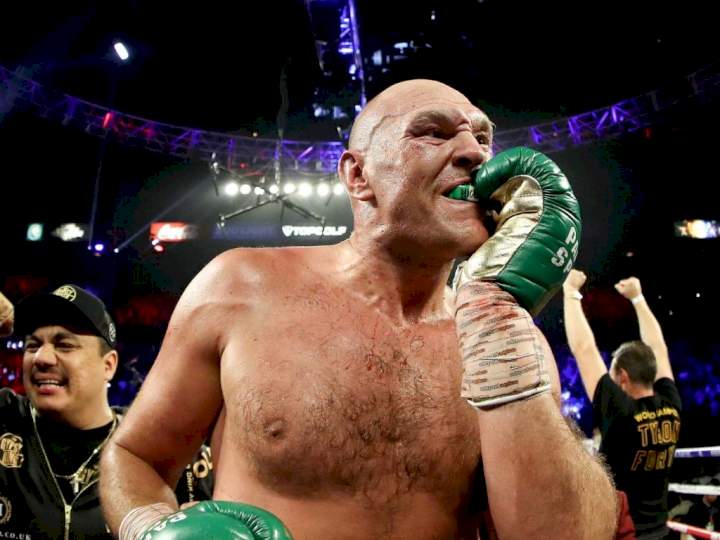