Fury is putting his WBC belt on the line in a keenly anticipated trilogy fight.

He faces Wilder at the T-Mobile Arena in Las Vegas in what will be a blockbuster bout.

Fury dismantled the American boxer in an emphatic seventh-round stoppage win in the pair's rematch in February 2020, following their controversial draw in 2018.

Joshua told SportsMail: "I'm not too bothered. Look, because you've asked the question, let's go with Wilder because he seems obsessed, like he really wants it.

"He seems really focused on the task ahead, so, you know, a focused man is a dangerous man and he's focused.

"Wilder might get the decision. Actually, no, it has to be a knockout." 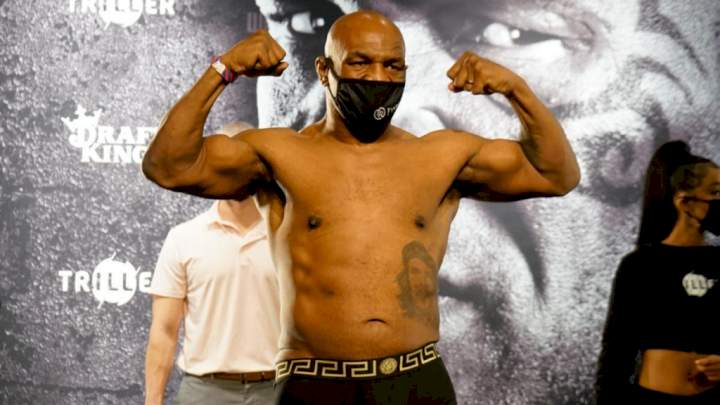 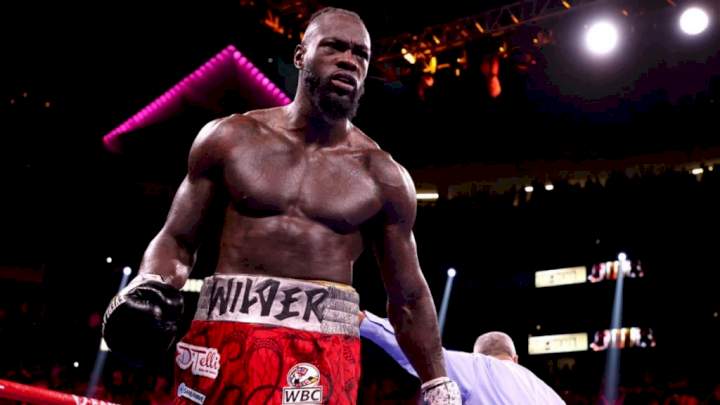 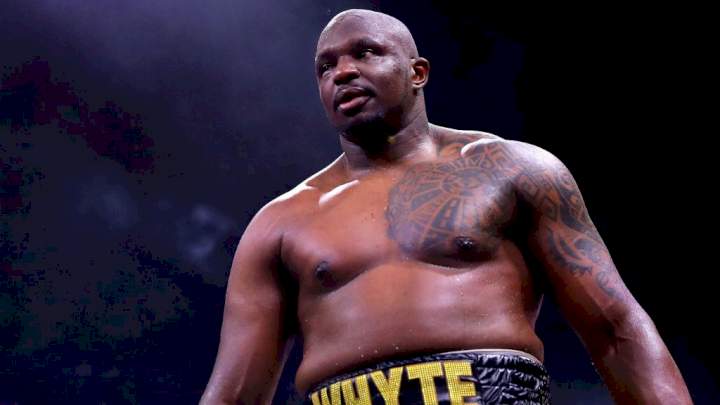