Ballon D'Or 2021: Three players that were snubbed in 30-man shortlist this year

France Football, the organizers of the Ballon D'Or award, on Friday announced the 30-man shortlist for this year.

The list will be trimmed down to the final three as the event on November 29 draws close.

However, there are at least three players that should have made the cut.

1. Jan Oblak (Atletico Madrid): For some reason, Oblak was left out of the 30-man shortlist. The goalkeeper has kept 14 clean sheets in 2021 and was part of the Atletico Madrid team that won the LaLiga title.

2. Federico Chiesa (Juventus, on loan from Fiorentina): Chiesa has grown into a very important player for both Italy and Juventus. He is a firecracker of a footballer and has 17 goals and seven assists to his name this year. Chiesa also won Euro 2020, Coppa Italia and Supercoppa Italiana.

3. Paul Pogba (Manchester United): Pogba might not be everyone's cup of tea, but he deserves to be on that long list. The World Cup winner had a better year in review than most of the midfielders included, impressing as United finished second in the Premier League and France stumbled at the Euro 2020. 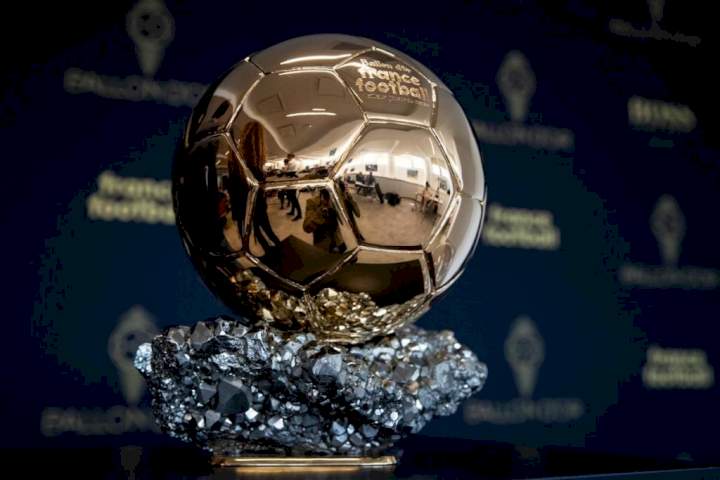 Ballon d' Or: Three EPL players who were robbed of past awards 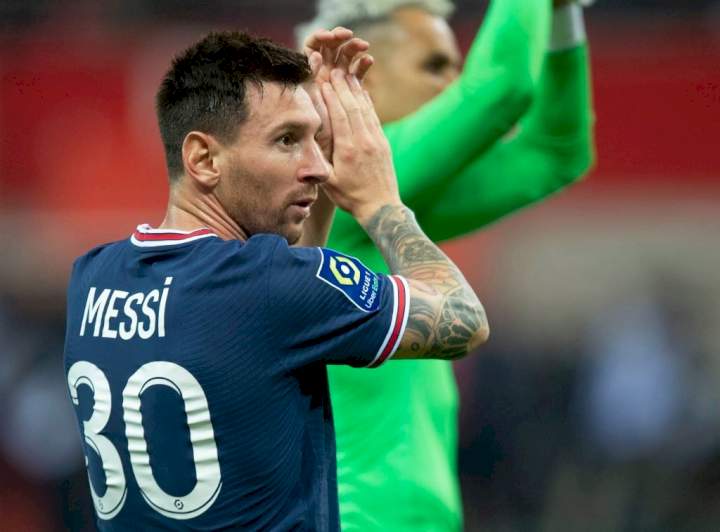 Ballon d' Or: Why I don't think about winning award - Messi

Ballon D'Or 2021: All the 15 players nominated for first time 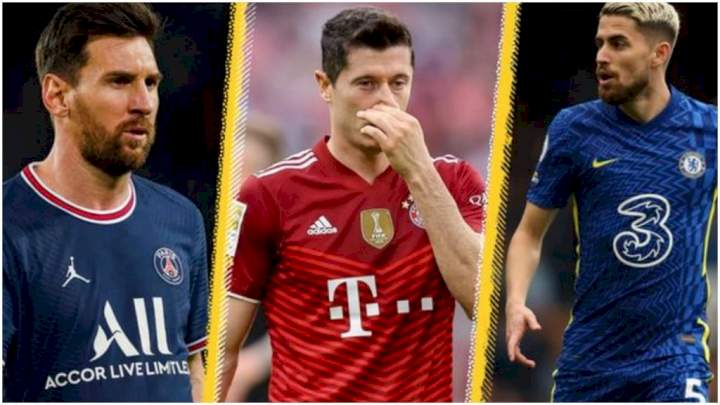