Paris Saint-Germain manager, Mauricio Pochettino, has revealed that Lionel Messi told him that he was 'OK' after being subbed off in his side's 2-1 win with Lyon in the Ligue 1 on Sunday.

Pochettino said this while reacting to Messi's disgruntled reaction to being subbed off against Lyon.

Messi refused to shake hands with Pochettino, after being taken off during their game against Lyon at the weekend.

The 34-year-old, who is yet to score for PSG since he arrived as a free agent from Barcelona, made his first home start against Lyon but was taken off in the 76th minute with the scores tied at 1-1, thanks to Neymar's penalty.

But Mauro Icardi's stoppage-time header gave Pochettino's side all three points against the visitors.

"I think everybody knows we have many great players in this 35-man squad," Pochettino said at his post-match press conference.

"Only 11 can play, we can't play more. We have to make choices, within the matchday squad and then during the game.

"The decisions in the game are made for the good of the team and each player.

"These are decisions that have to be made by the coach. As for his [Messi] reaction, I asked him how he was, he said he was OK. That was it. That was our exchange. No issues." 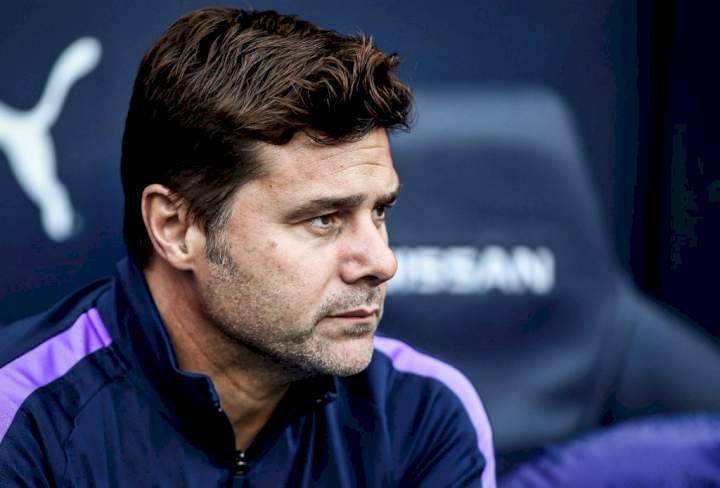