Saul Niguez has admitted his Chelsea debut did not go according to plan, after he endured a difficult 45 minutes on Saturday.

The midfielder, on loan from Atletico Madrid, was included in the Blues' starting XI for the visit of Aston Villa.

But Saul had a poor debut, which led to Thomas Tuchel taking him off at half time and bringing on Jorginho.

The 26-year-old was guilty of giving the ball away too many times, failing to press and dallying in possession and being caught out.

Several times, Edouard Mendy and Thiago Silva had to bail him out.

"Wasn't the expected debut," Saul wrote on social media, along with a picture of him with his new teammates.

"Really happy with my first game and victory with the team. Incredible to see Stamford Bridge full of Blues." 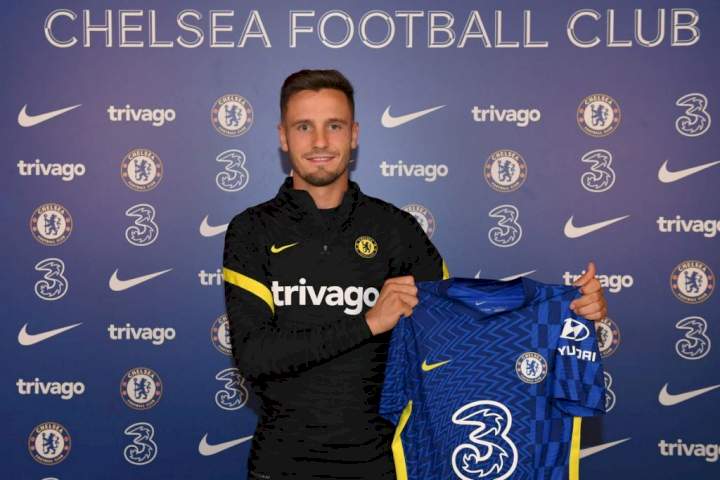 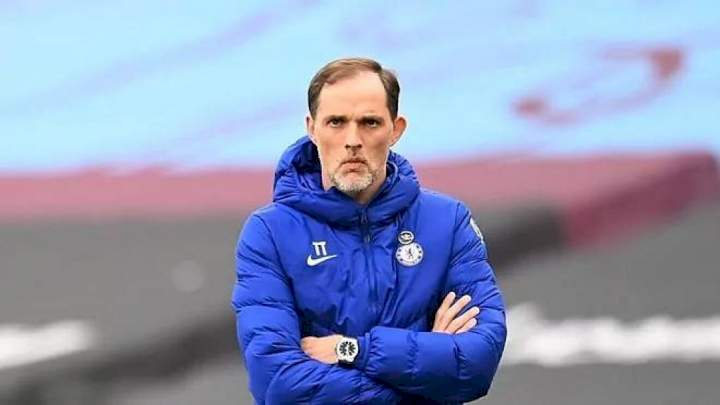 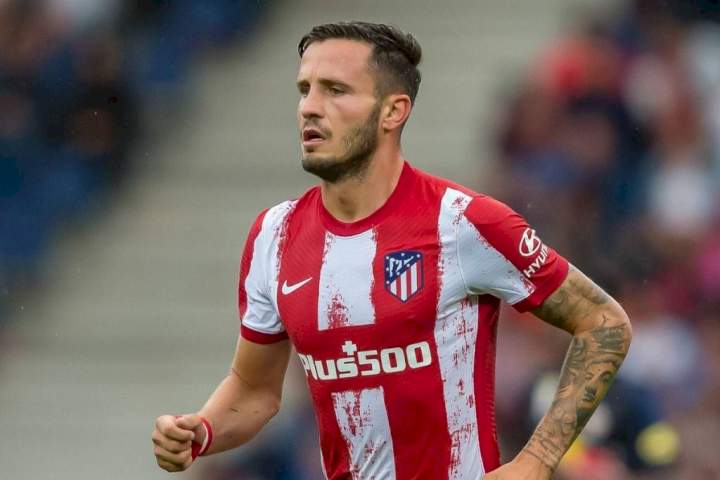