Barcelona president, Joan Laporta, has claimed the club almost re-signed Neymar because the player was "crazy" about a return.

Laporta said Neymar approached the Catalan club about coming back.

And according to him, at the time they had a different understanding of the LaLiga fair play rules, which has resulted in a transfer window of cutbacks at the club.

In the end, Neymar signed a new deal with Paris Saint-Germain, while Lionel Messi joined him at the Ligue 1 club.

"We tried to sign Neymar. At that moment [after being elected in March], it seemed like an interesting signing. He got in contact. He was crazy about coming.

"We interpreted fair play in another way at the time. If we had known all the rules [in LaLiga], we would not have made that offer," Laporta told TV3 on Monday.

You can't say that, It's terrible statement for PSG - Jerome Rothen tackles Neymar 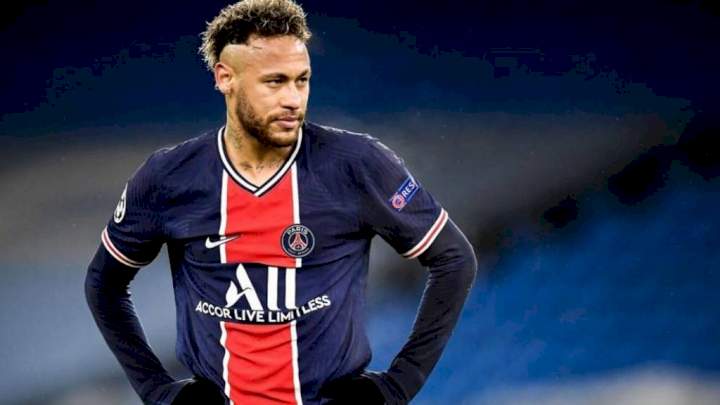 LaLiga: Barcelona admit they wanted Messi to play for free