LaLiga: Why I rejected Messi's No.10 jersey - Sergio Aguero

Former Manchester City striker, Sergio Aguero has revealed why he turned down the chance to take the No.10 shirt left vacant by Lionel Messi's departure at Barcelona.

Aguero said it was 'out of respect' for the 34-year-old star now plying his trade with Paris Saint-Germain.

The Argentina International signed a two-year deal with Barcelona, having left Man City on a free transfer at the end of May.

He hoped to line up alongside his fellow countryman, Messi but the Argentine captain left a few weeks later, signing for PSG.

That meant Messi's coveted No.10 shirt became available, but Aguero, who wore the same number at his previous club, Man City, opted to wear the No.19 shirt for the Catalan club.

"It wasn't that I didn't want to, but it was out of respect for Messi."

Aguero, who is Manchester City's all-time highest goal scorer, is yet to make his Barca debut due to an injury he picked upon training.

The Catalan giants have also announced that Messi's No.10 shirt has been given to teenage star Ansu Fati. 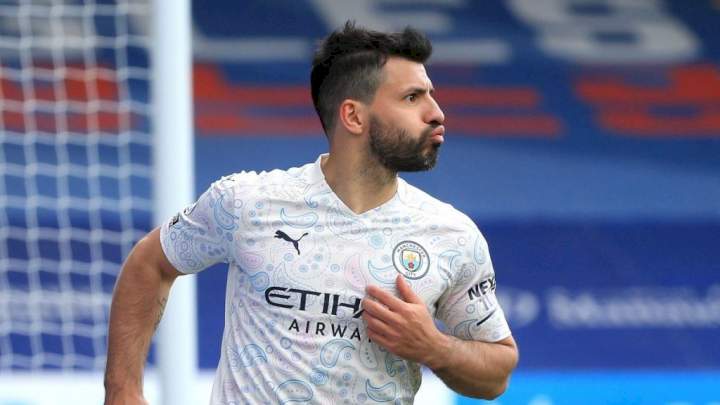 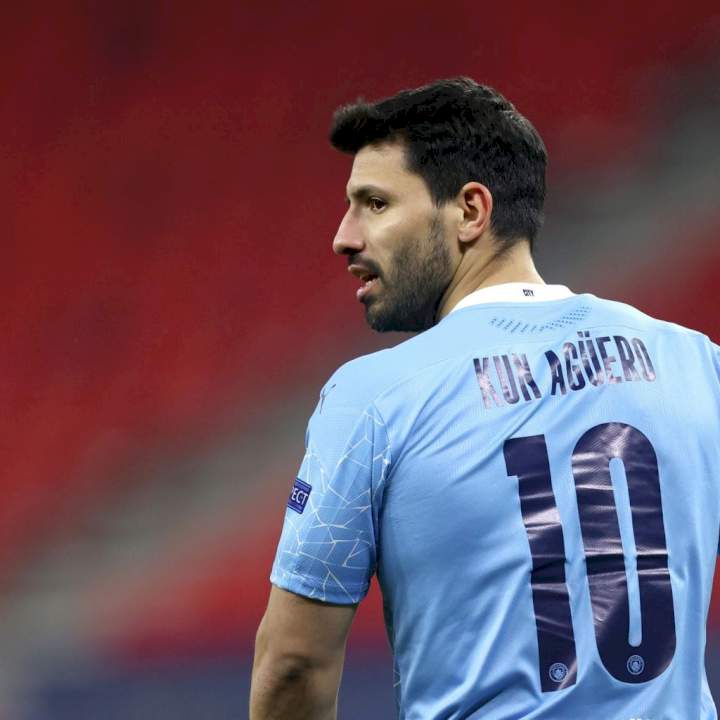 I was told to leave Barcelona - Messi makes fresh revelation 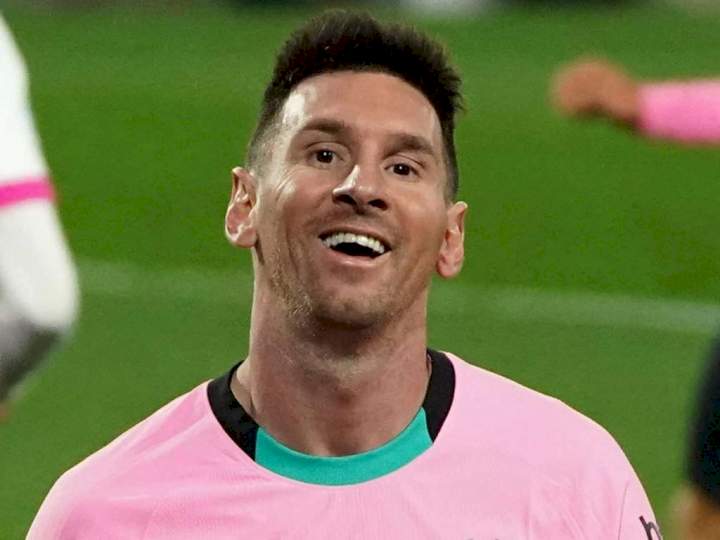 Messi identifies three things that made him join PSG