AS Roma boss, Jose Mourinho is planning to make Ruben Loft-Cheek his second signing from his former club, Chelsea.

The Portuguese boss is planning to raid Chelsea as he looks to strengthen his Roma squad for the new season.

Reports in Italy said the Special One wants to bring Loftus-Cheek to the Serie A side. This is after the Italian side completed the signing of Tammy Abraham from Chelsea last week.

Loftus-Cheek has been linked with a move away from Stamford Bridge this summer after a disappointing loan spell at Fulham last season.

Fulham was relegated from the Premier League and the England midfielder's chances of forcing his way into Thomas Tuchel's plans look very slim indeed.

Corriere Dello Sport reports that Roma is interested, although time will tell whether they are prepared to meet Chelsea's reported €16million asking price.

I am never angry with my players - Mourinho 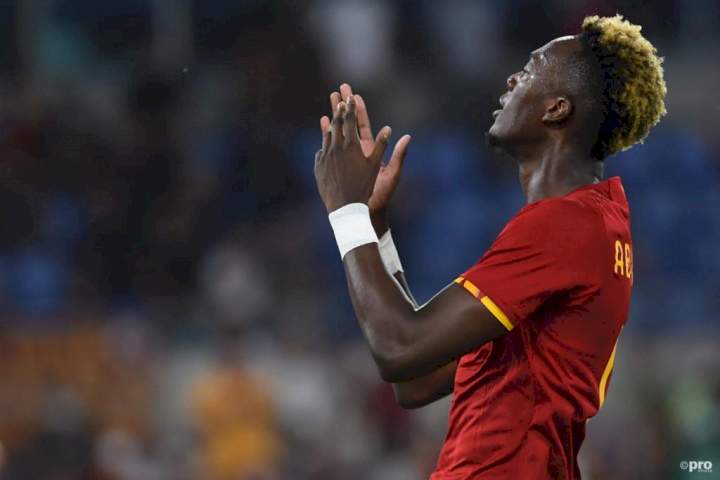 Mourinho has turned me to a monster - Tammy Abraham

EPL: Mourinho has given Man Utd board 'fear' over appointing Conte