Former Chelsea boss, Frank Lampard has revealed the only problem he had with N'golo Kante, while he was in charge at Stamford Bridge.

The Englishman said the 'problem' was trying to stop the midfielder from running too much during training sessions.

Lampard handled Kante and his Chelsea teammates for 18 months before he was kicked out and replaced by former Paris Saint-Germain boss, Thomas Tuchel at the end of January.

Kante struggled with hamstring injury at the time Lampard first came in but has recovered, establishing himself as an integral part of Chelsea's midfield.

Lampard, who anchored Chelsea midfield for many years, described Kante's contribution to both club and country as 'priceless' and admits the only downside to managing the World Cup winner is having to be strict with how much effort he puts in during training sessions.

"When I arrived at Chelsea he'd been off the back of playing so regularly for a few seasons because everyone relies on him so much, he'd had an injury that took him into my first season, we missed him a lot," Lampard told BBC Sport.

"You seriously miss N'Golo in big games because he's a big-game player. Nobody will want to play against him because of the attributes he's got.

"In those big games, finals, tournament football, players like N'Golo are just priceless.

"The main reason why he's so good that he's the best in the world and being a destructor.

"When I say destructor, I'm talking about winning the ball back. To win the ball back with his anticipation, having the speed to get tight and close distances, his main attribute for me is destruction, leaving areas to win balls back.

"An old-fashioned holding midfield player you'd say would sit in front of the back four, Makelele did it years ago for Chelsea so well.

"But he has so much more to his game. When you see the distances he closes to get in front of people, that acceleration and speed, that is something special to him, it's very unique.

"I got asked it a lot [about playing him as a strict defensive midfielder], my feeling was that he had so many attributes that were more than just that, I was holding him back by saying, 'please just sit there'.

"You have to allow N'Golo to travel with the ball, he can find passes I think people don't give him credit for, his close control in tight areas is fantastic as well.

"He can do multiple jobs at the same time. He makes people around him better, he helps everybody.

"He's exactly how you'd expect from the outside, nothing's an act, he's very humble, very quiet, he doesn't want loads of conversation.

"The problem I found with him more than anything was trying to hold him back in training because every day you train and you let him off the leash in an opposed session, and you have to try to pull him back because he can just put that output into anything he does.

"He's incredible, he's exactly what you see from the outside." 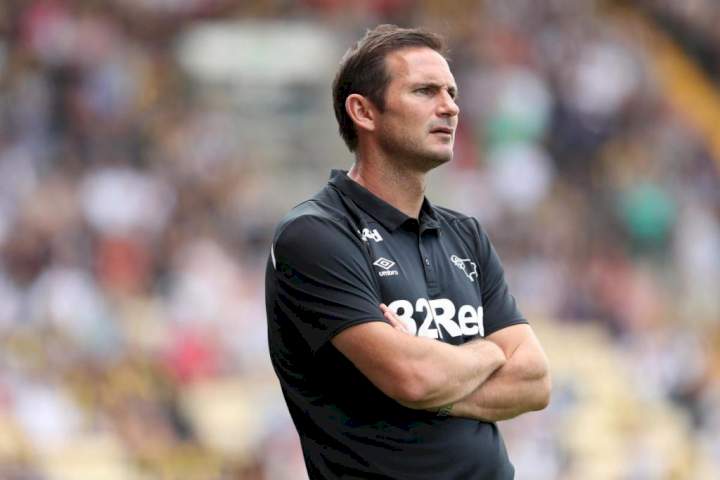 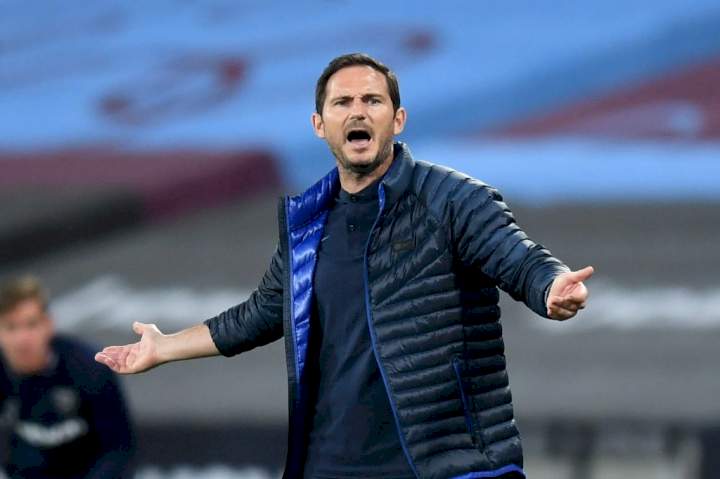 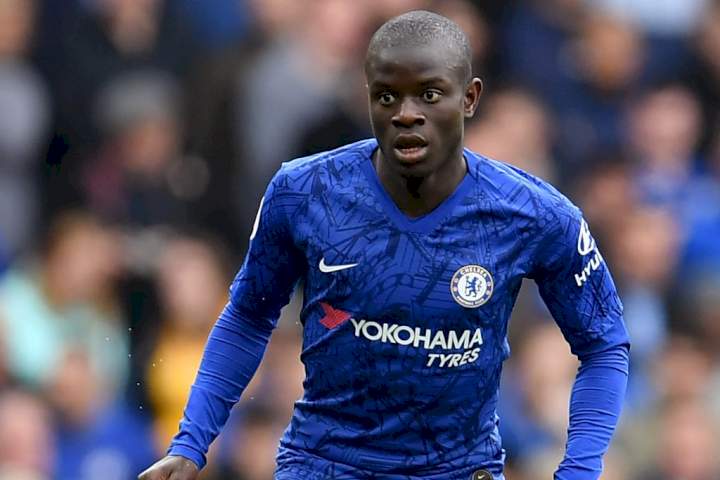 Kante tipped to win Ballon d'Or ahead of Messi 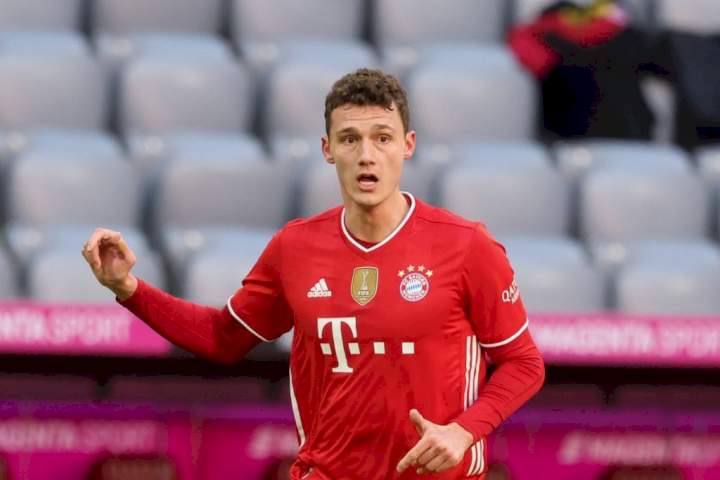