Borussia Dortmund winger, Jadon Sancho, will become the second-highest earning player at Manchester United if he completes a transfer this summer.

United are still on Sancho, after being rebuffed in their attempts 12 months ago.

The two clubs remain at loggerheads over a fee for the England international and the Red Devils have seen a £67million bid rejected on Thursday.

Dortmund want £80m instead to part ways with their No 7.

Despite this setback, United have agreed personal terms with Sancho. According to the Guardian, the 21-year-old is set to be handed a five-year deal worth around £350,000-a-week.

In doing so, the England international would become the second-highest earner at the club, just shy of goalkeeper David de Gea's £375,000-a-week deal. 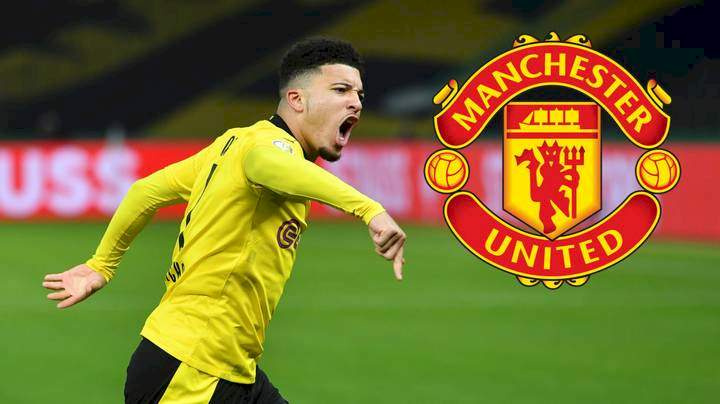 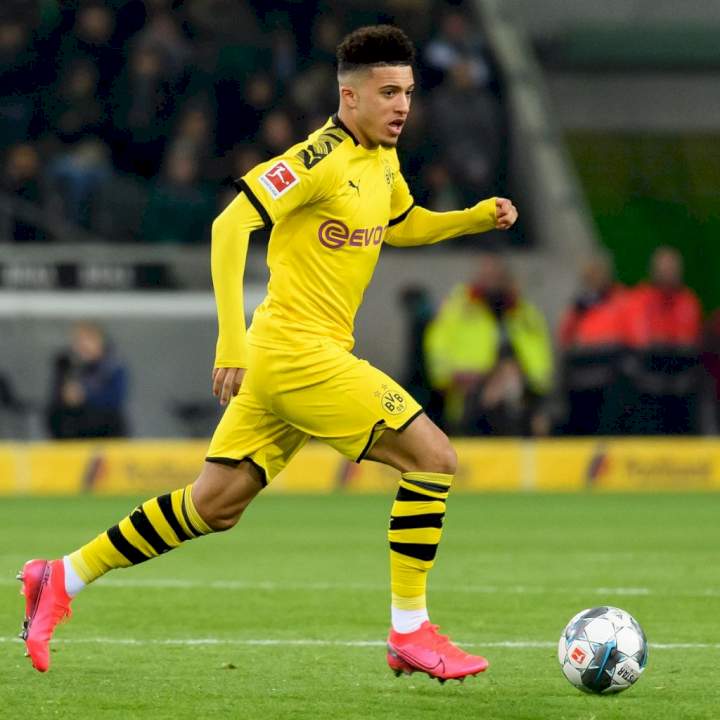 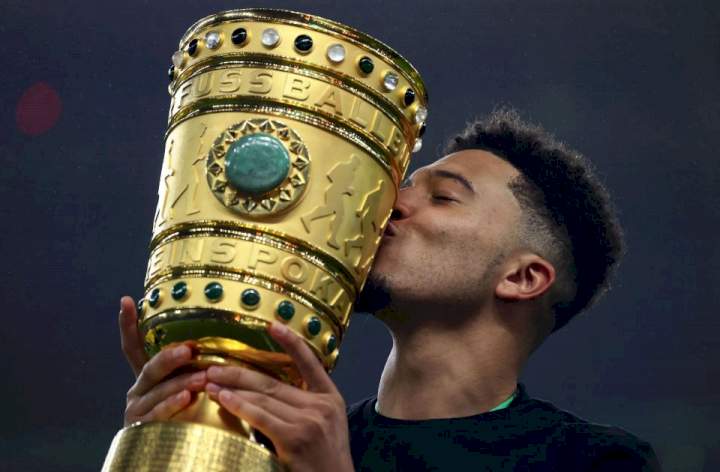 Dortmund confirm Sancho has 'gentleman's agreement' to leave this summer 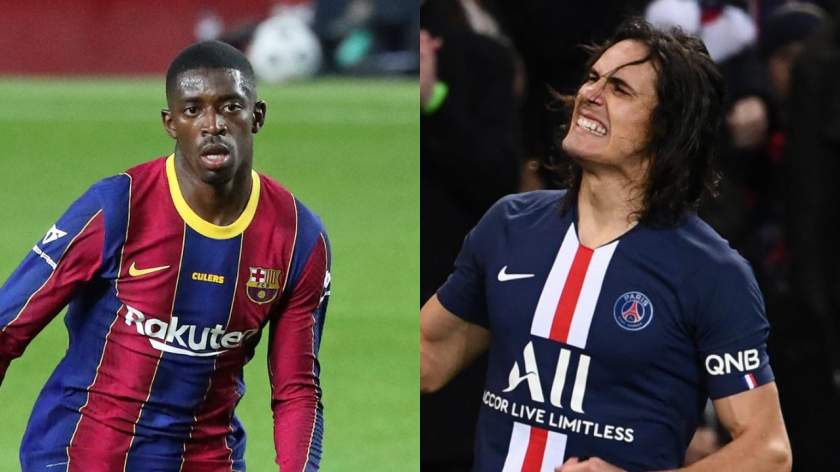