This comes after weeks of uncertainty surrounding the Dutchman's future.

On Thursday, Laporta had said a "period of reflection" was needed after two wins in their last six fixtures saw Barca miss out on the LaLiga title.

The Catalans finished outside the top two for the first time since 2008, although they did landed the Copa del Rey.

"We've decided to continue with Ronald as first team coach," Laporta said in a news conference.

"We are satisfied that the conversations we have held have been fruitful and he's motivated to remain in the job."

Laporta had called Barca's end to the campaign "incomprehensible" and promised changes, later saying that "losing must bring consequences." 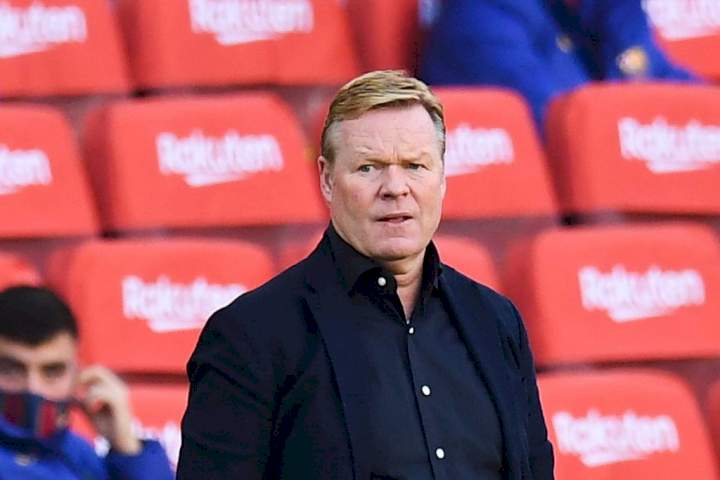 Koeman admits he may be sacked as Messi leaves Barcelona 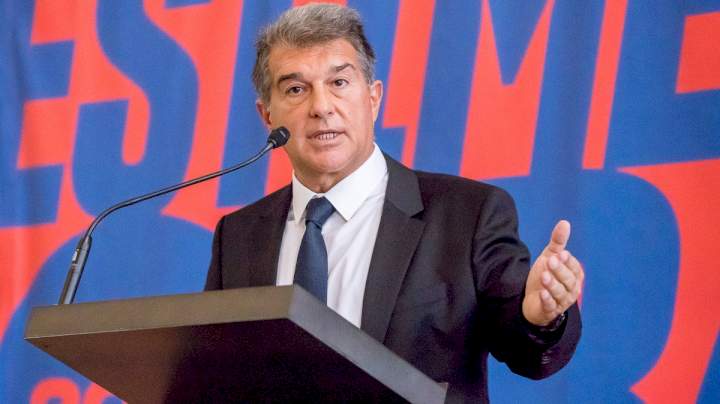