Chelsea are lining up a shock move for Barcelona midfielder Miralem Pjanic.

According to Spanish publication Mundo Deportivo, Pjanic is unlikely to be a Barcelona player next season, with the player subject of an offer from Chelsea.

Recall that Pjanic has been linked to a transfer to Chelsea this summer.

Barcelona are desperate to land Chelsea's Jorginho this summer and have resolved to offer Pjanic in an exchange deal.

Pjanic joined the Spanish giants last summer from Juventus in a move that saw Brazilian midfielder Arthur Melo move the other way.

The Bosnian international has since endured a torrid ten-month period, having struggled to establish himself in the plans of Barcelona manager, Ronald Koeman, in the recently-concluded 2020/21 campaign.

The 31-year-old made just 30 appearances in his debut season with only 13 of those coming from the start.

He failed to contribute with a single goal or assist and has fallen behind the likes of Sergio Busquets, Frenkie de Jong, Pedri, Riqui Puig and Ilaix Moriba in Koeman's pecking order of midfielders. 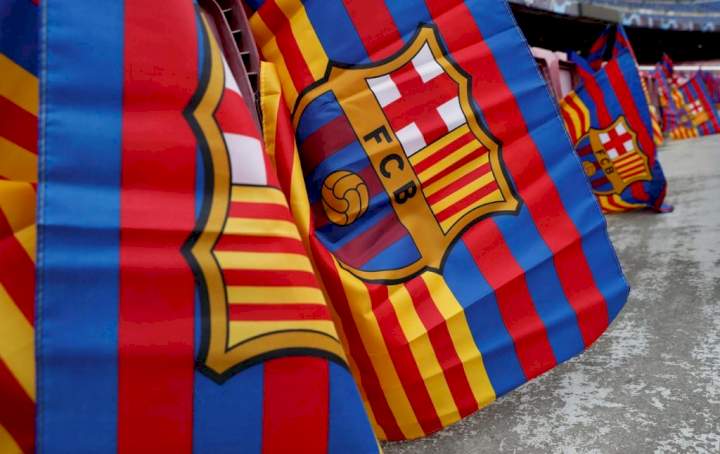 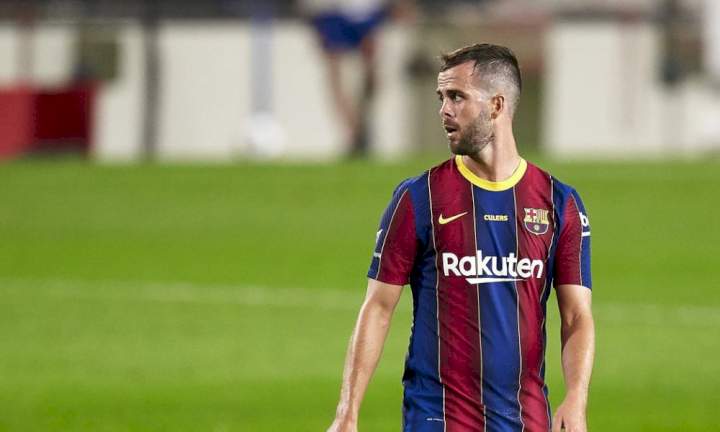 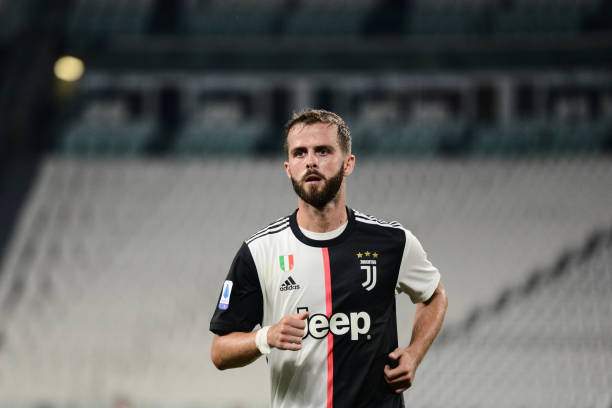 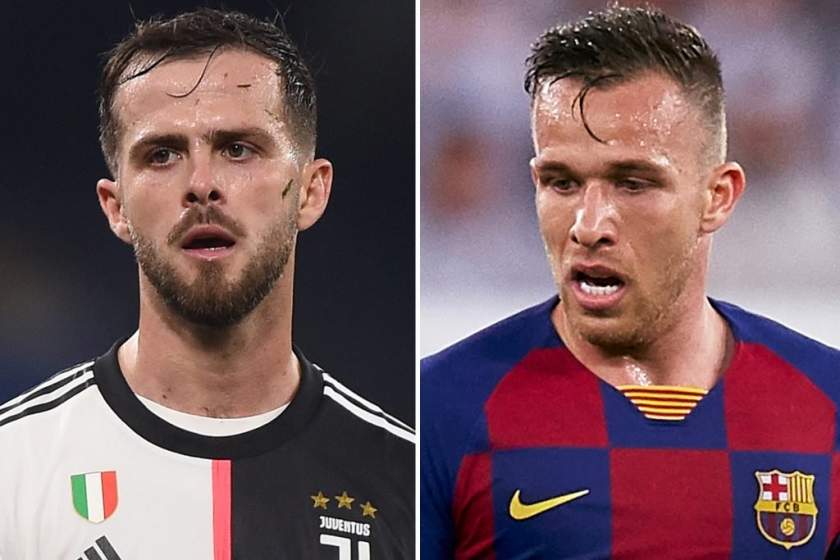 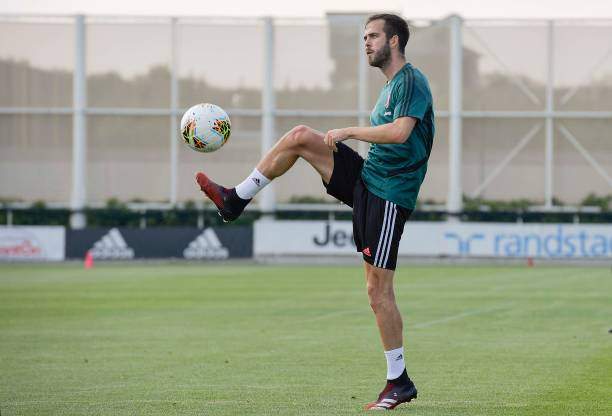 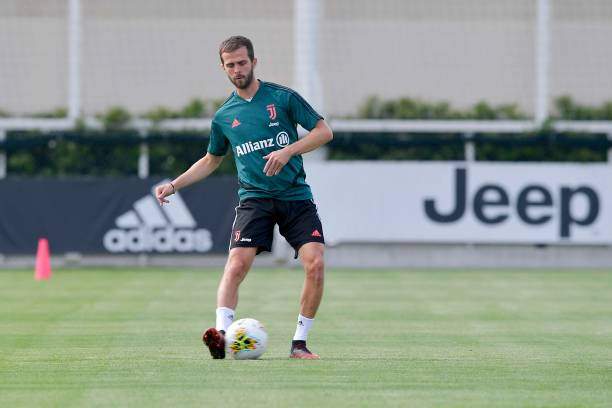