The Ligue 1 side are seeking to overturn a 2-1 defeat in the first leg in Paris to reach their second consecutive final.

Ferguson is close friends with PSG boss, Mauricio Pochettino, and would like nothing more than to see United's rivals City crash out of the competition.

The PSG team is staying at the Lowry Hotel in Manchester, which is used by United before home games at Old Trafford.

And Ferguson was spotted at the hotel today ahead of the crunch game at the Etihad.

It is likely the Scot was invited by Pochettino, perhaps to speak to the players as they seek to turn around last week's 2-1 defeat. 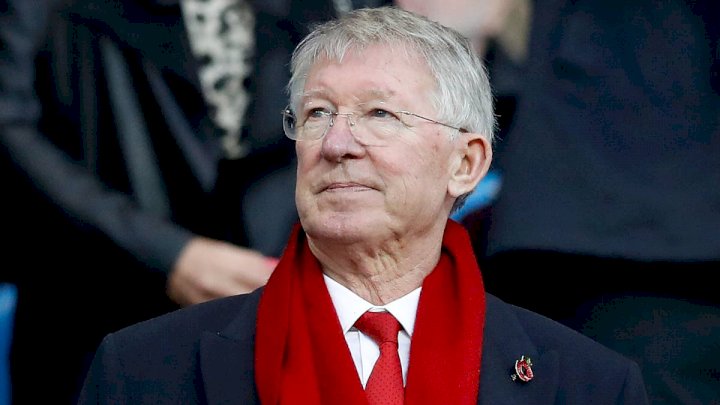 I will never be Real Madrid's Alex Ferguson - Zidane