Real Madrid have confirmed that Raphael Varane will not be available for the second leg of their Champions League semi-final clash with Chelsea, after picking up a groin injury.

The France defender was taken off at half-time during their 2-0 victory over Osasuna on Saturday.

Real had been optimistic the 28-year-old would shake off a knock in time for the trip to Stamford Bridge.

But a statement on the club's official website on Monday, read: "After the tests carried out today on our player Raphael Varane by the Real Madrid Medical Services, he was diagnosed with an injury to the right abductor muscles."

Early indications suggest Varane will be out for around 10 days.

That means he will also miss a league clash with Sevilla on Sunday. 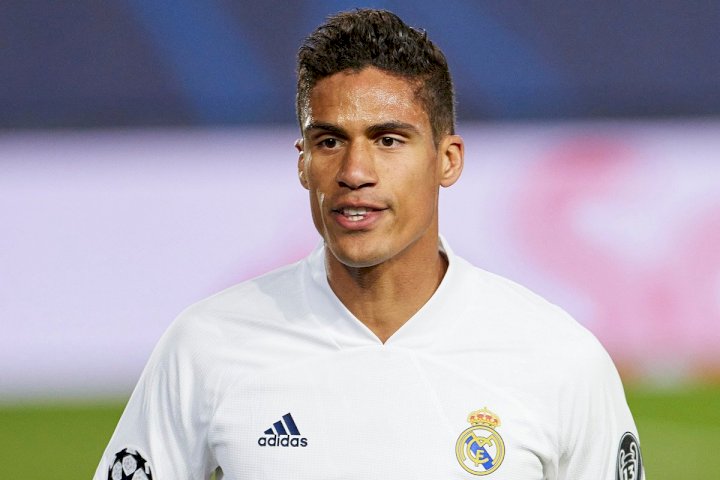 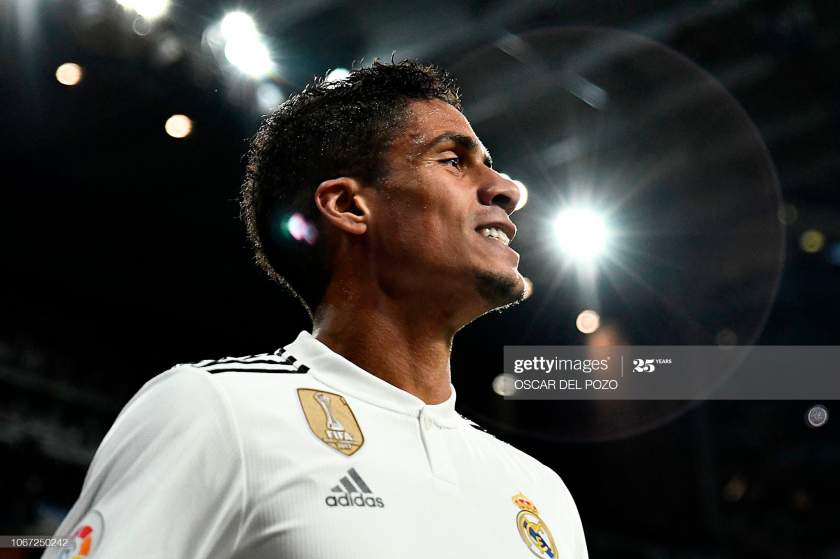 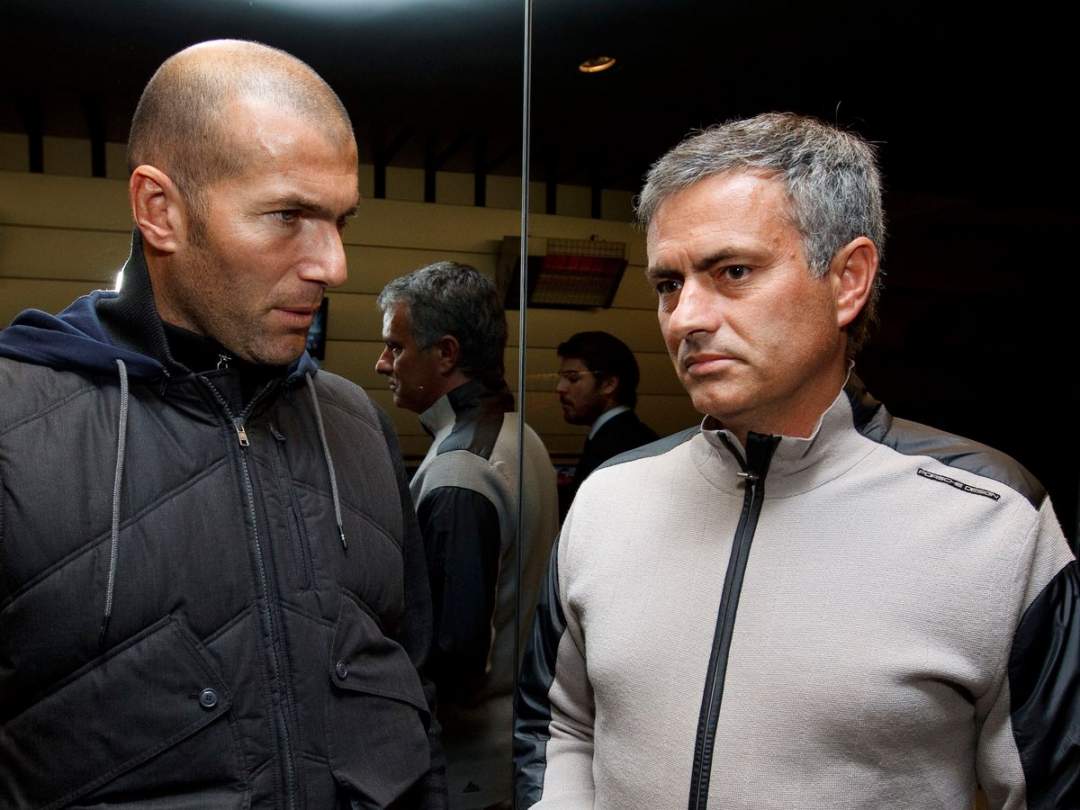 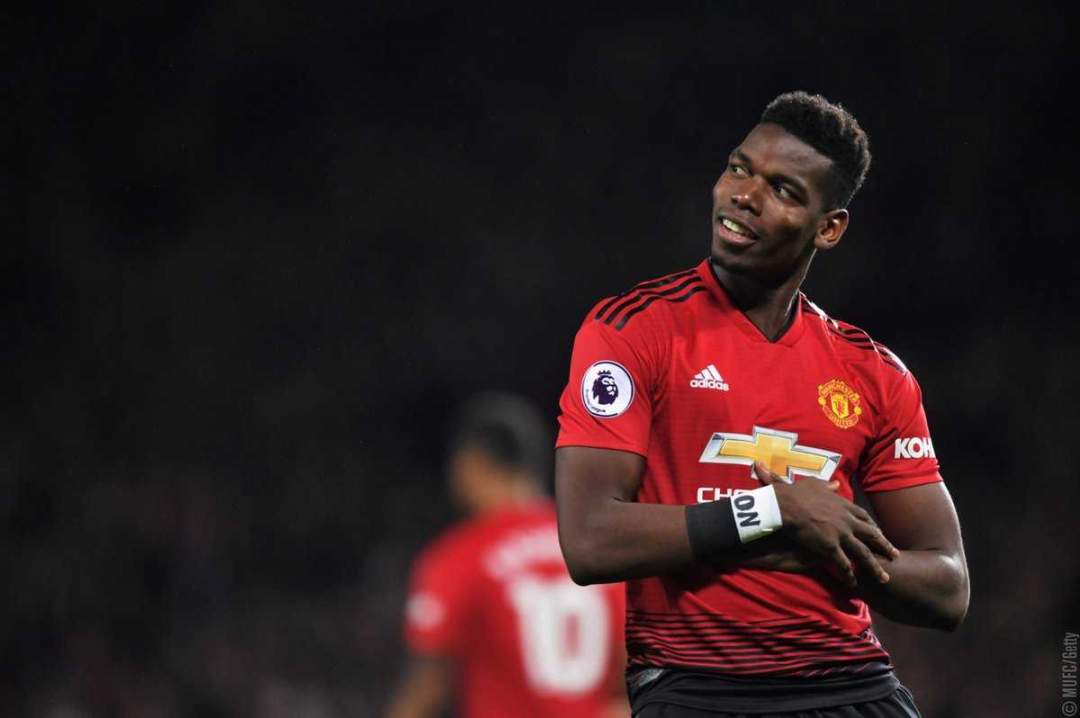