Sheffield United vs Arsenal: Arteta to be without three key players for EPL clash

Arsenal manager, Mikel Arteta, could be without up to three key players for Sunday’s trip to Sheffield United in the Premier League.

The Gunners were thrashed 3-0 by Liverpool in their league outing.

Arteta’s men also threw away a late advantage to draw 1-1 with Slavia Prague on Thursday.

Ahead of this weekend’s clash against relegation-threatened Blades, the club has released an injury update.

Calum Chambers is back in full training and available for selection, after missing Thursday’s match against Slavia Prague due to a slight knock.

David Luiz is ruled out, after undergoing a small procedure on his right knee last weekend.

Martin Odegaard has been experiencing discomfort to his right ankle since being on international duty and continues to be assessed ahead of Sunday’s match regarding his availability.

Emile Smith Rowe sustained a sprain to his left ankle during the match against Slavia Prague and is being assessed ahead of Sunday’s match regarding his availability.

Kieran Tierney sustained ligament damage to his left knee during last weekend’s match against Liverpool. Surgery will not be required and it’s hoped that the left-back will be back in full training within four to six weeks.

“All other players in the men’s first team squad are currently available for selection,” it added. 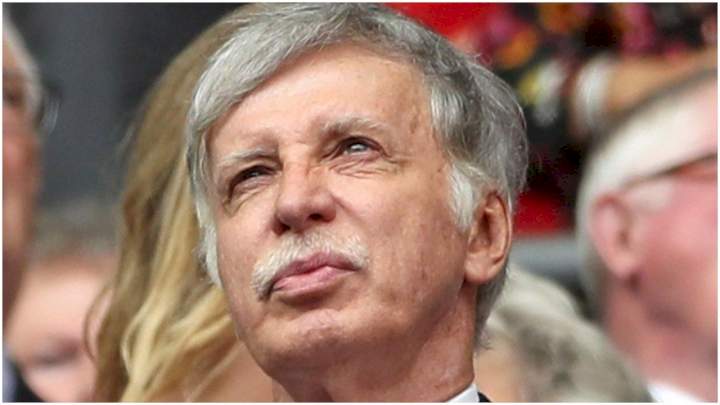 EPL: Kroenke reveals his plans for Arteta after poor season 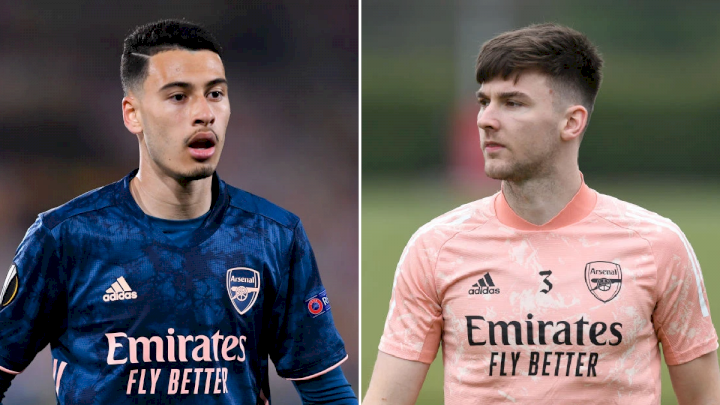 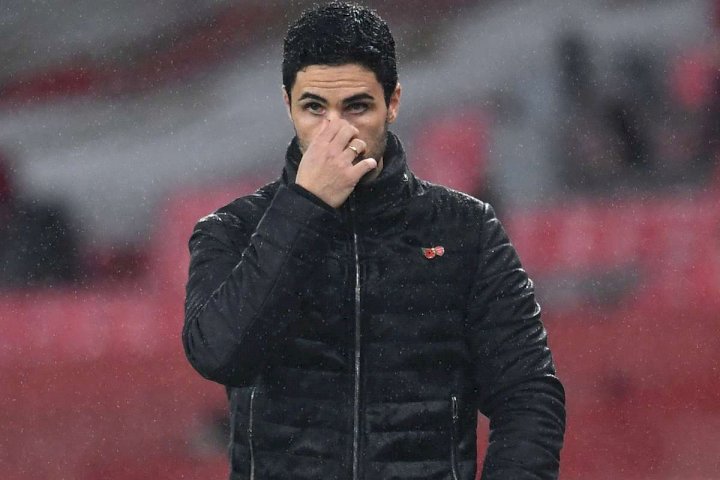