Tottenham Hotspur manager, Jose Mourinho, has confirmed that his side will be without three key players when they host Manchester United in the Premier League on Sunday evening due to injury.

According to Mourinho, the three players are Ben Davies, Matt Doherty and Alfie Whiteman.

The Spurs boss said this during his pre-match press conference on Friday.

Recall that Davies sustained an injury in Tottenham’s 2-0 victory against Aston Villa on 21 March, while Doherty picked up a muscular injury on international duty with the Republic of Ireland.

Tottenham head to the game following a 2-2 draw with Newcastle United in their last Premier League fixture.

“Matt Doherty and Ben Davies are the only players who are not available,” Mourinho said.

“They are still injured but getting better, plus the young goalkeeper Alfie Whiteman, who had knee surgery, and everything went wonderfully well. Maybe he can be back before the end of the season.”

The kick-off time for the Tottenham vs Man United game is 4.30 pm. 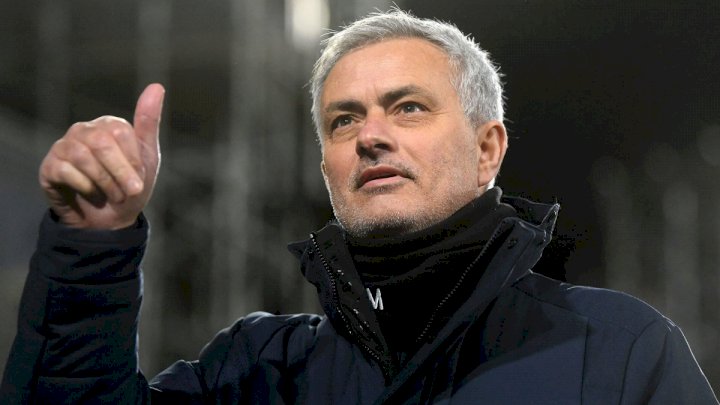 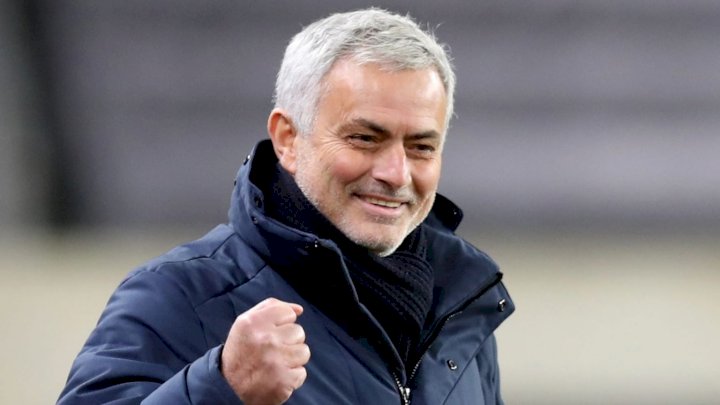 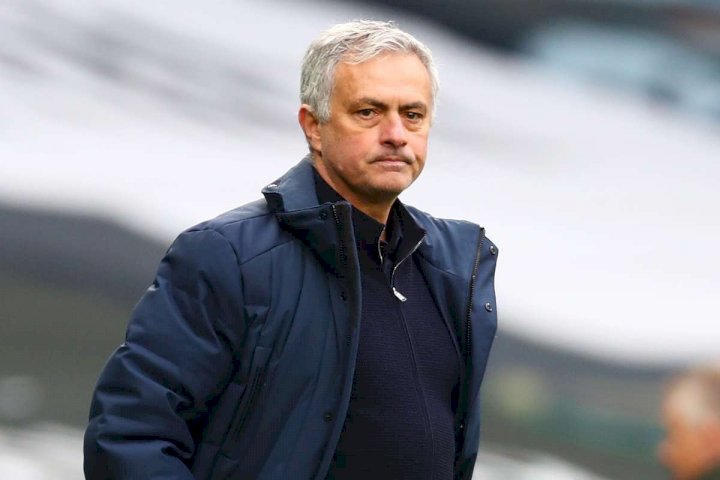