Rooney congratulated the Argentina international for the ‘fantastic career’ the striker had done in the Premier League.

We reported on Monday that Manchester City has reached an agreement with the Argentina international to leave the Etihad Stadium when his contract expires at the end of the season.

Aguero is the all time highest goalscorer at the Etihad Stadium, with an incredible tally of 257 goals in 384 appearances.

“He’s certainly one of the Premier League greats that’s for sure. He’s right up there. He’s a fantastic player,” Rooney said at his press conference on Wednesday.

“He’s been an outstanding player. He’s been an absolute revelation in the Premier League and one of the best strikers in the world.

“His goal ratio is incredible and I’m sure he will be missed at Manchester City. I’m sure the Premier League will miss a player of his quality.

“From my point of view, I’d just to congratulate him on his career over here. ‘Whether he stays in England or not obviously I don’t know but he’s certainly had a fantastic career with Manchester City.” 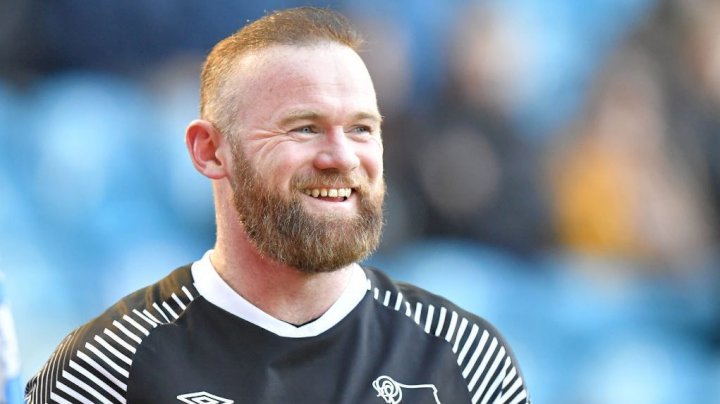