Manchester United youngster, Mason Greenwood, has withdrawn from the U21 team of England for their European Championship group stages.

The Manchester United star was initially included in the final 23-man list released by coach Aidy Boothroyd for the tournament.

The tournament kicks off in Slovenia in a week’s time and the English FA has released an official statement confirming Greenwood has withdrawn through injury.

He has also been replaced with Norwich midfielder Todd Cantwell.

“Todd Cantwell has been called into our England men’s under-21 squad for the UEFA U21 EURO Finals,” the statement on the FA’s official website reads.

“The Norwich City player joins up to replace the injured Mason Greenwood in Aidy Boothroyd’s group,” the statement added. 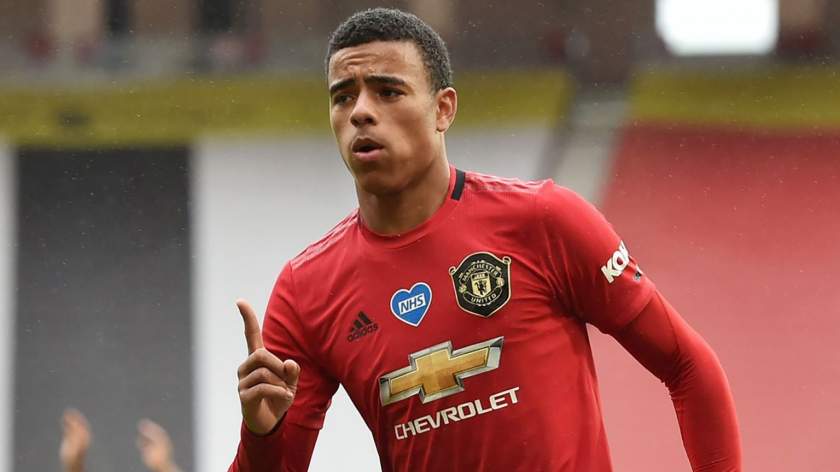 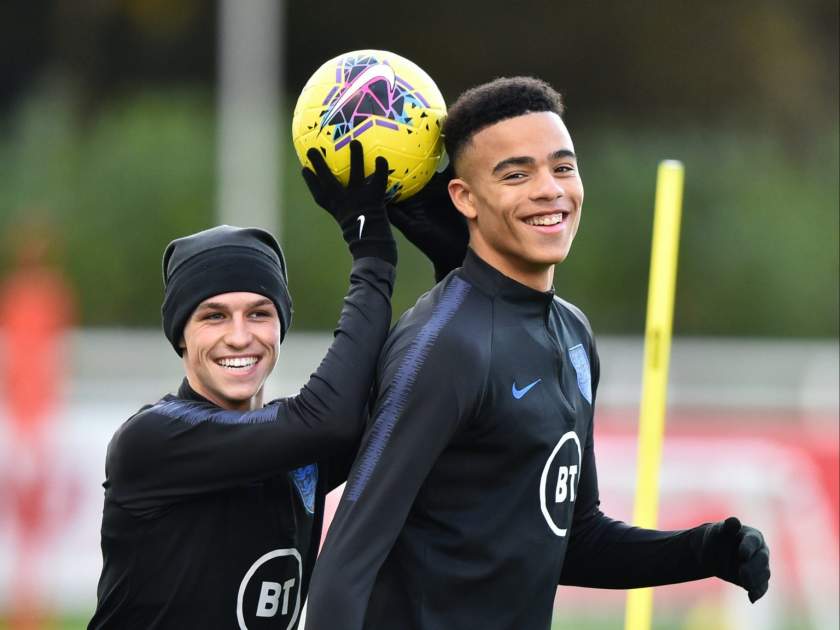 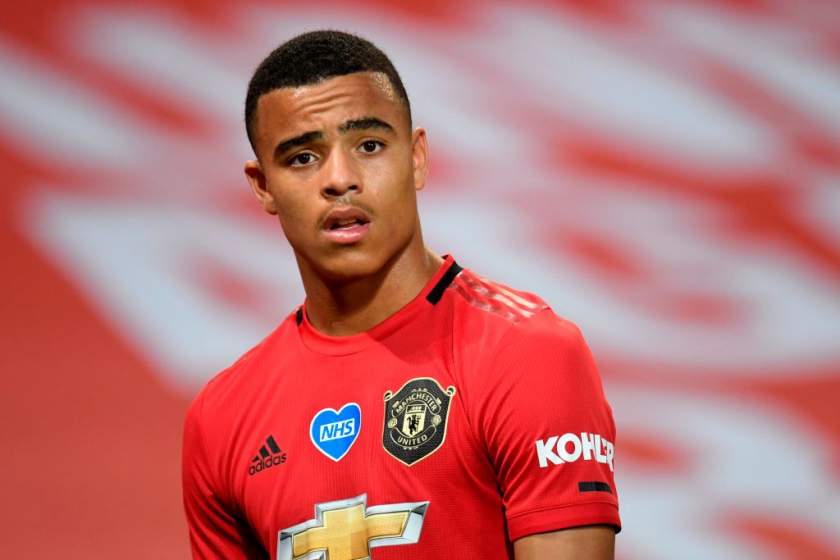