Cesc Fabregas has come with a new name for former Chelsea teammate, N'Golo Kante after the Blues 1-0 victory over Liverpool on Thursday.

The former Arsenal player shared his nickname for Kante on Twitter after the fixture.

Kante put up a top-class performance at Anfield which forced Fabregas to rename him N'golinho.'

Mason Mount scored the only goal of the night with Kante providing the killer pass that set up the Englishman for the goal.

It was the kind of pass that Fabregas himself would've been proud of, having enjoyed so many assists during his time at Stamford Bridge.

The Spaniard sits second in the all-time Premier League assists charts with 111.

57th of those arrived in a Chelsea jersey, where he spent three seasons sharing a dressing room with Kante. 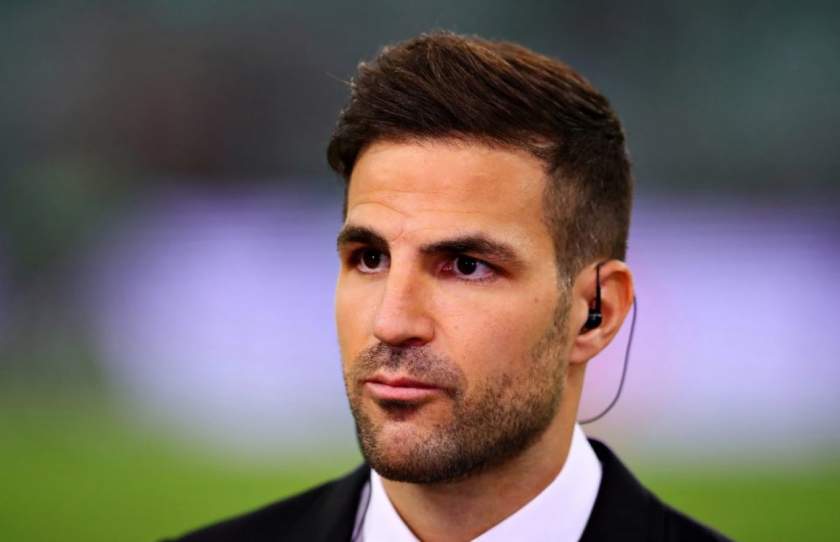 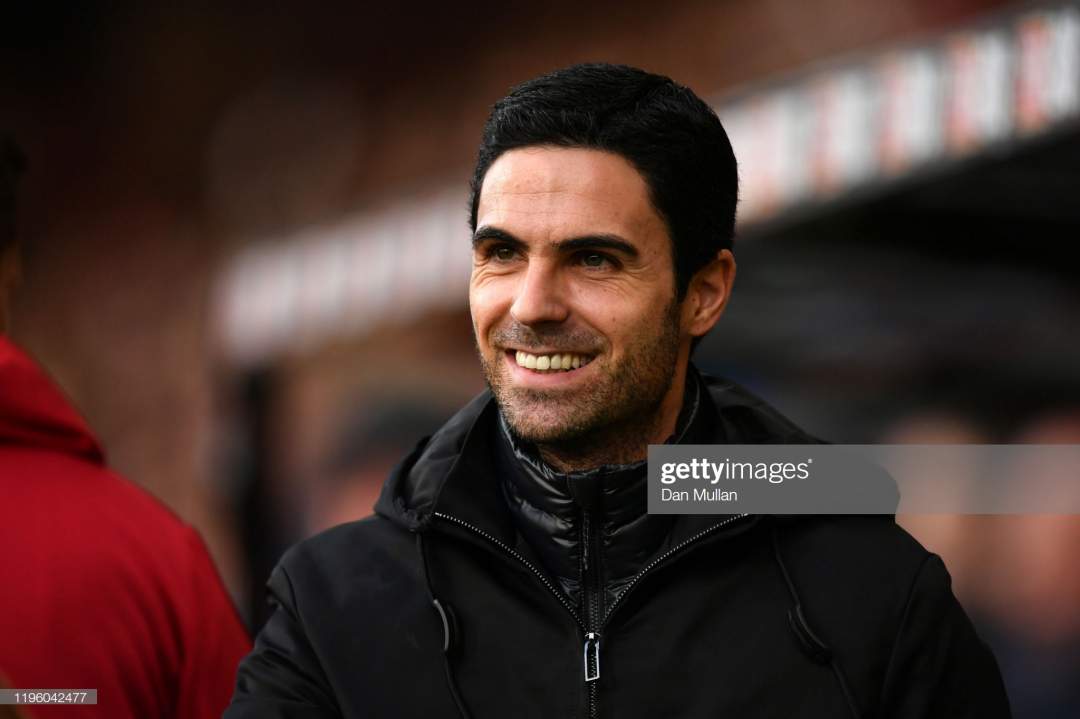 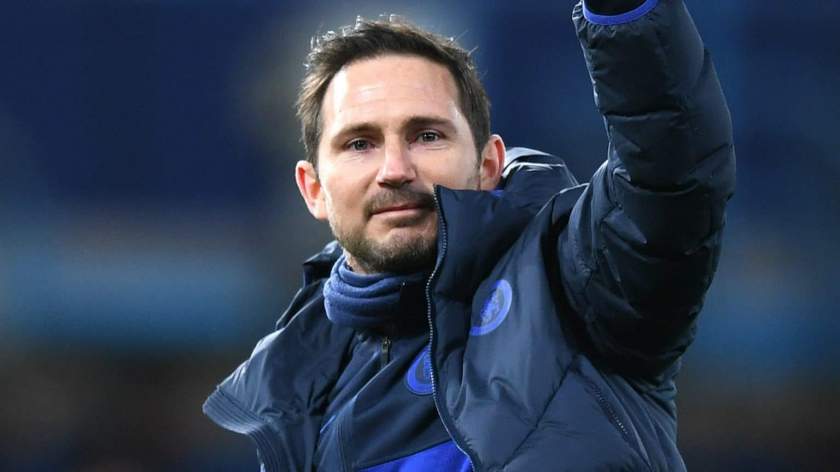 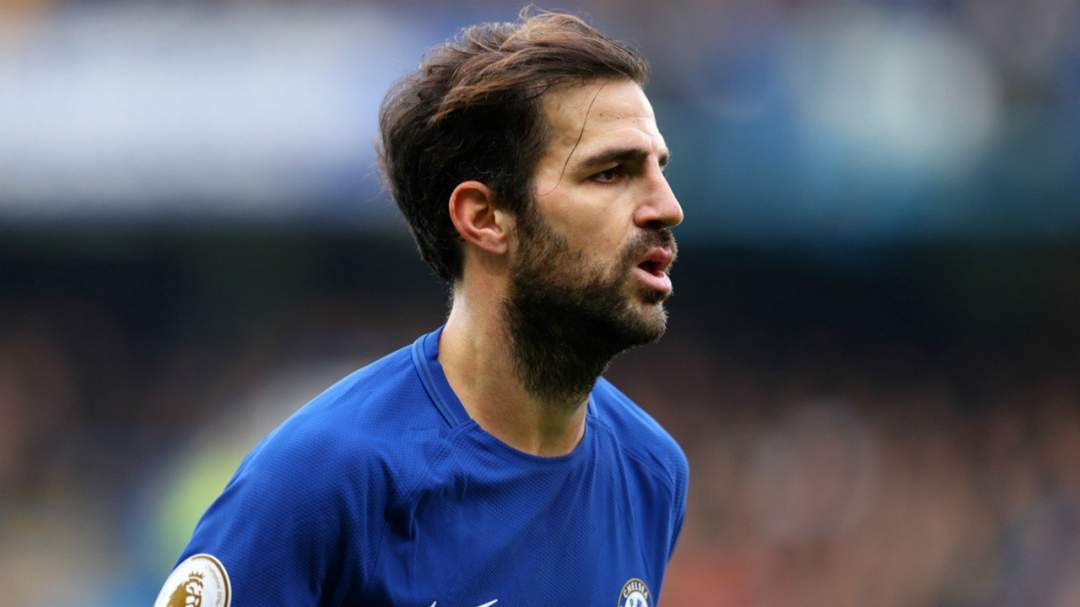 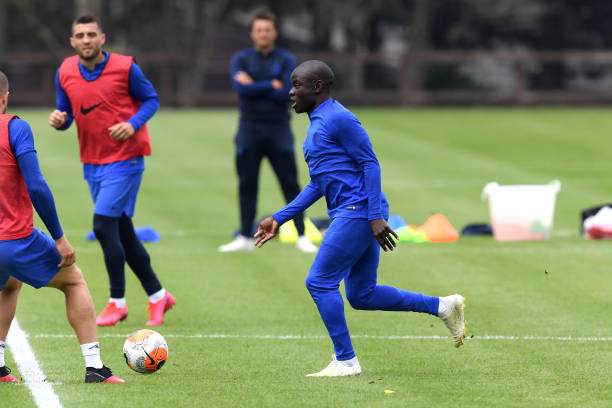