Henderson has barely featured since he returned to Old Trafford from a loan spell at Sheffield United.

De Gea was missing for the 0-0 draw with Crystal Palace on Wednesday night which allowed the 23-year-old to step in.

It is understood that Henderson was told before the stalemate that he could start the next six games.

That will include this Sunday's Manchester derby at the Etihad.

The six-match period will also include both legs of their Europa League tie with AC Milan, a visit of West Ham and the FA Cup tie with Leicester.

De Gea is believed to have returned to Spain to be with his partner Edurne, who is expecting their first child.

The Norwegian believes it is best for the United No 1 to remain in Spain until after the international break. 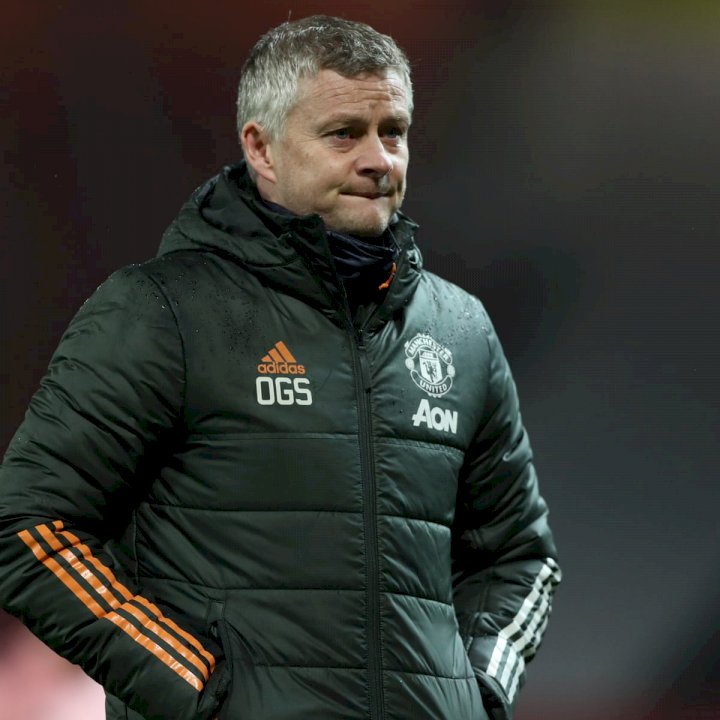 EPL: We are ready to avenge 6-1 thrashing by Mourinho’s players – Man United’s Solskjaer EPL: Solskjaer names player that may not play for Man United again this season