Head coach of the Super Eagles, Gernot Rohr, has said Odion Ighalo can return to the team if he is playing well and also desires to represent the country again.

Ighalo announced his international retirement shortly after the 2019 Africa Cup of Nations.

Since then, the 31-year-old has moved to Manchester United, where he spent the last year on loan.

"There's no reason not to take him if he's doing well. The question is if he wants to come back," Rohr told the media today.

"We hope so because he's an experienced player. He can be very useful to his partners. We're waiting but firstly he has to play." I am available to help Bordeaux despite Super Eagles contract - Rohr 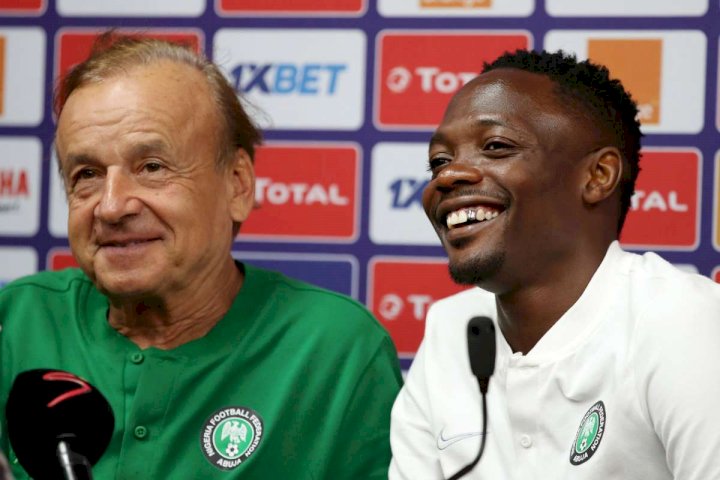 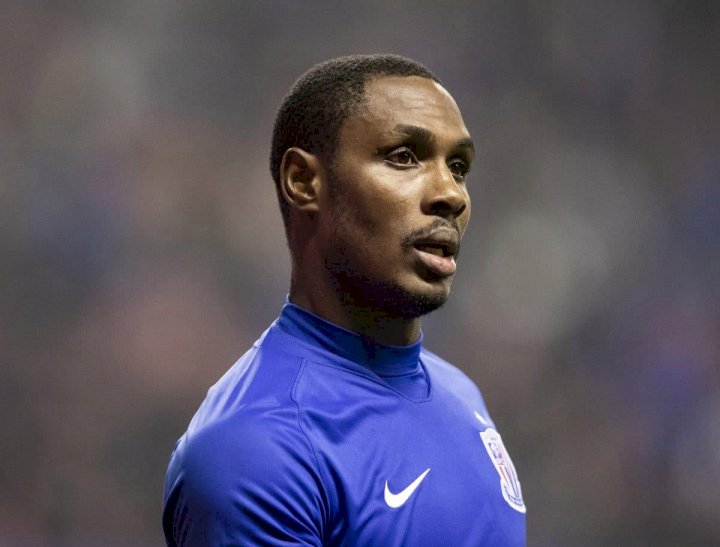 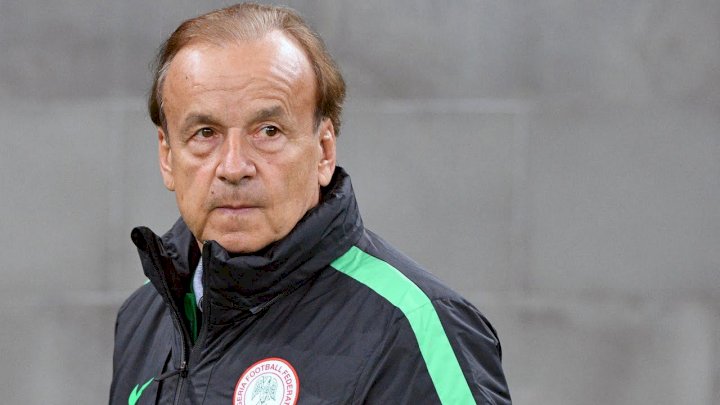 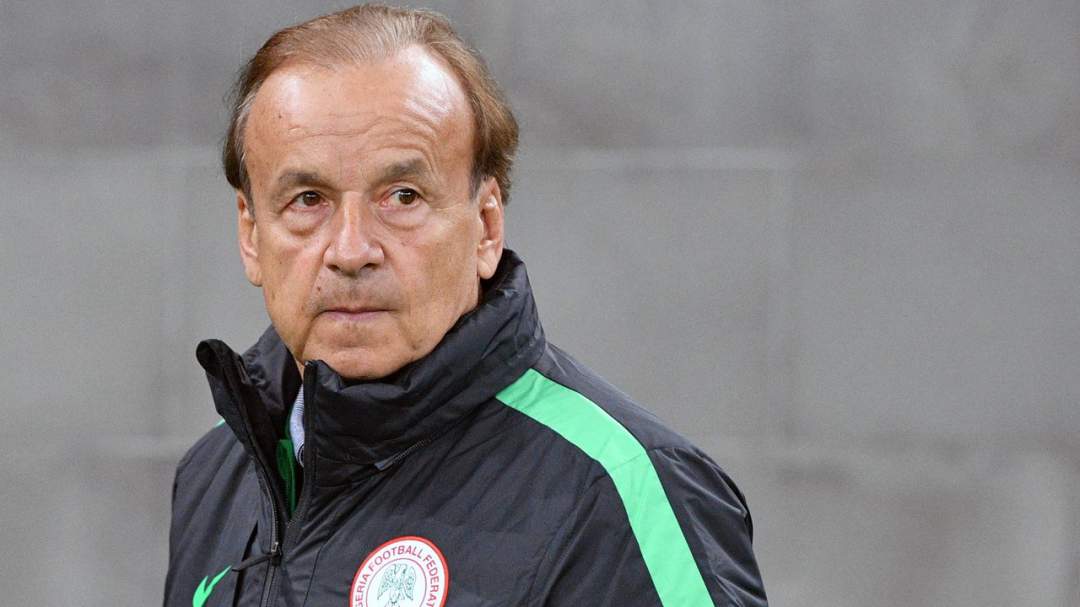