Inter Milan have confirmed Antonio Conte will remain as their manager for the 2020/2021 season.

The Serie A released a statement on Tuesday following a meeting between both parties, to end speculation about the Italian coach leaving.

Conte had been widely expected to move on, following last week's 3-2 defeat to Sevilla in the Europa League final.

But Inter said in the statement: "The Club and Antonio Conte had a constructive meeting today focused on continuity and strategy, in which the two parties laid the foundations to continue working together on the Club's project."

Conte only moved to the San Siro last season, after winning three Serie A titles with Juventus and the Premier League with Chelsea.

He finished second behind Juve this season, but frequently clashed with the club's senior executives. 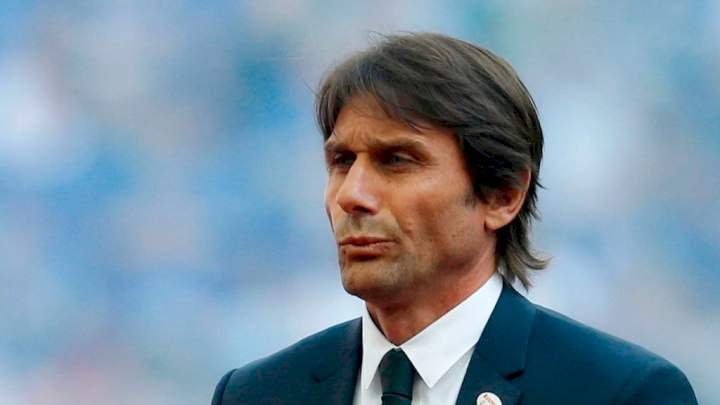 Why I rejected Tottenham job - Conte 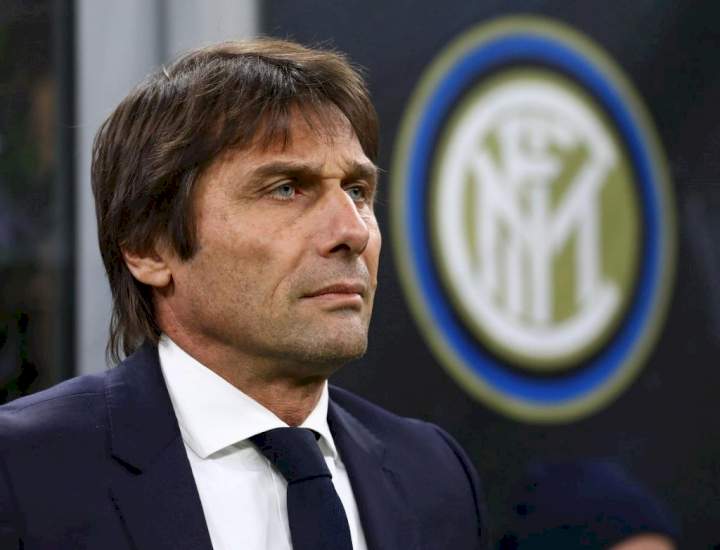 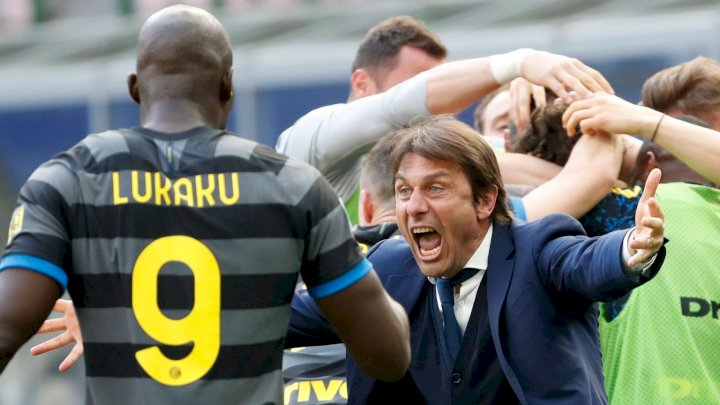 EPL: Why I left Chelsea – Obi Mikel opens up on fight with Conte