Super Eagles midfielder Joe Aribo has been named Rangers' Young Player of the Year for season 2019/20.

The 24-year-old also won the Goal of the Season award for his incredible solo goal against Braga in the Europa League.

The goal against Braga helped Rangers into the last 16 of the Europa League where they face Bayer Leverkusen.

Aribo, who only joined Rangers from Charlton Athletic last summer had an amazing first season with the Scottish club.

He scored nine goals in 48 appearances for the club during the season.

The Nigerian international seems to have picked up from he stopped as he was one of Rangers' best players in pre-season games ahead of the 2020/21 season.

He is now in line to team with Super Eagles teammate Leon Balogun who recently joined Rangers as they kick-off their league campaign against Aberdeen on Saturday, August 1. 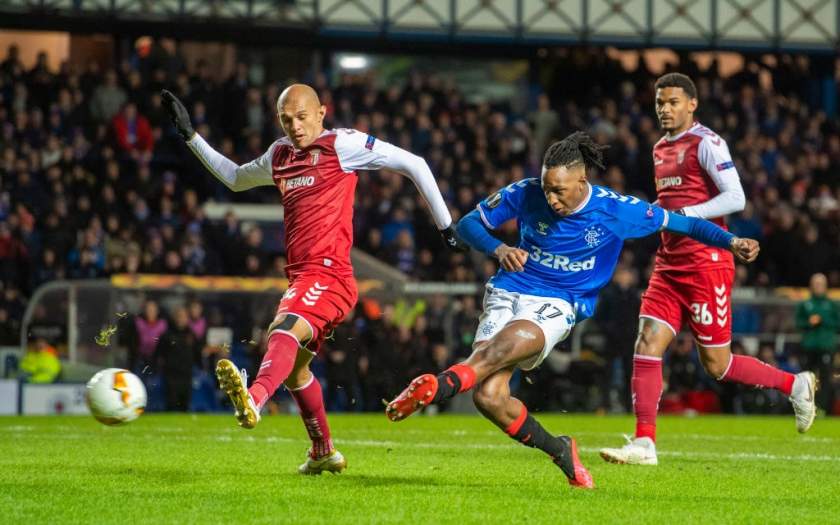 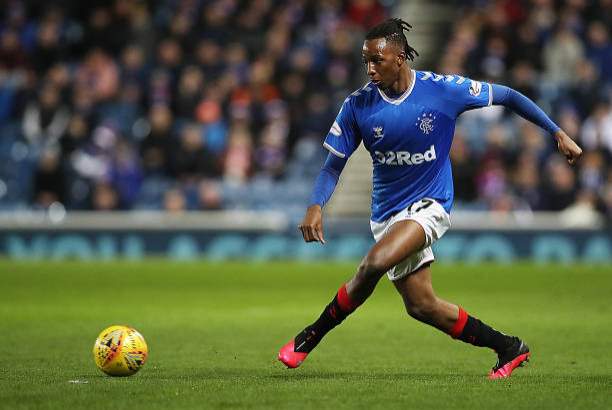 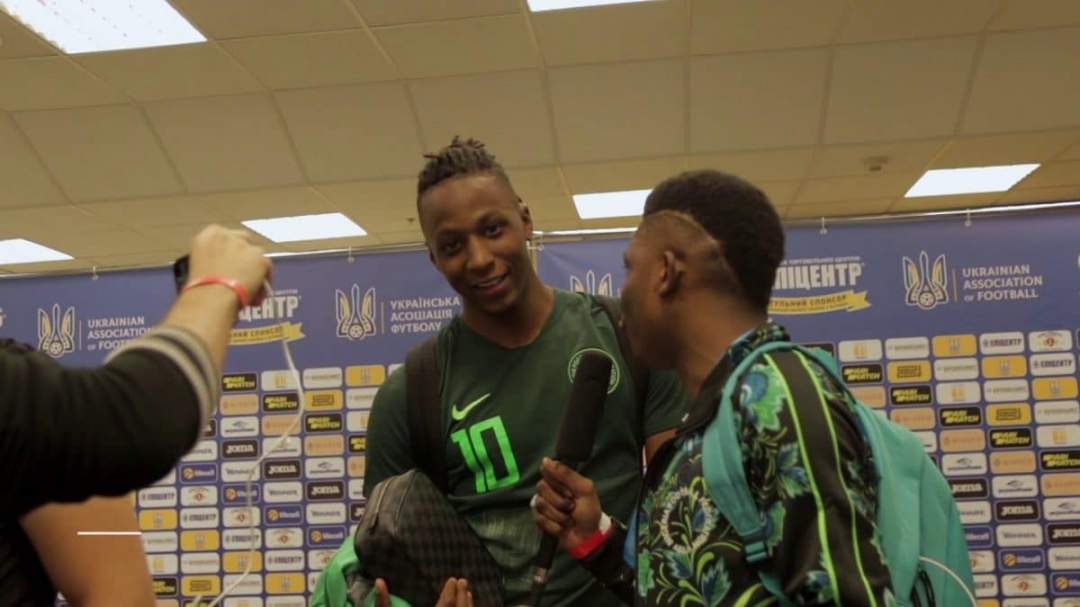 Joe Aribo reveals why he snubbed England for Nigeria 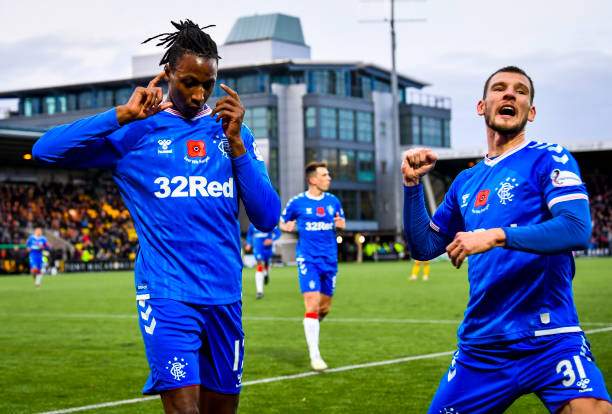 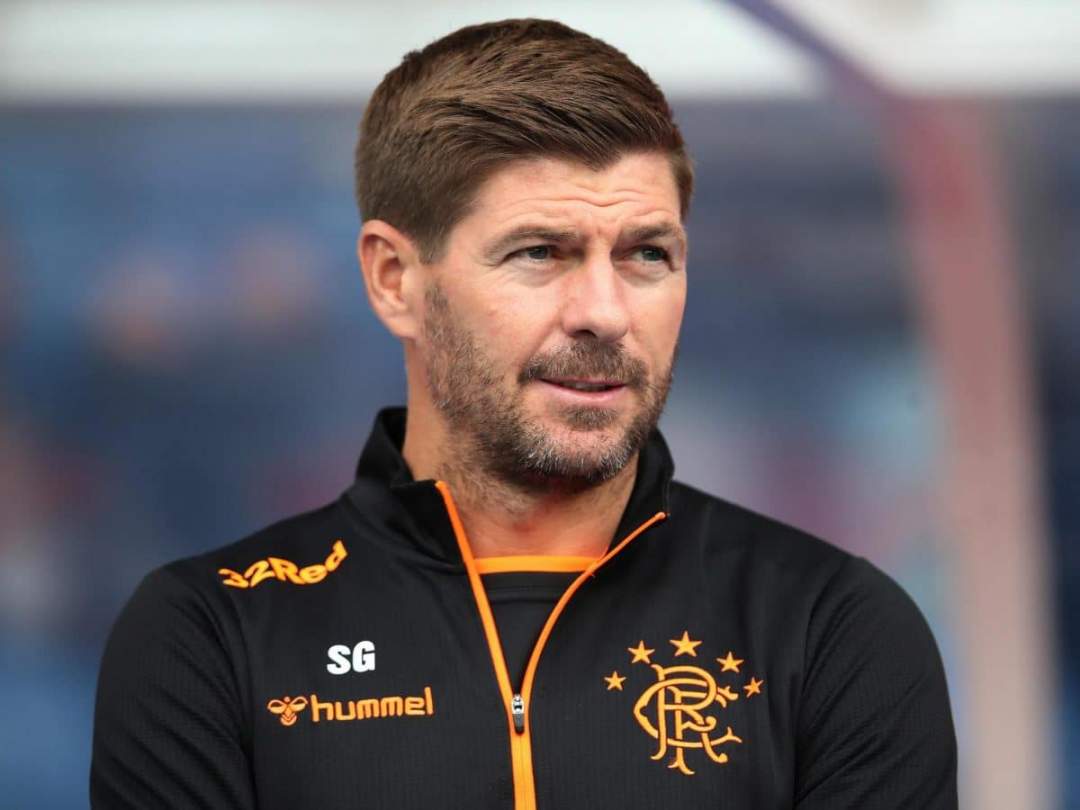 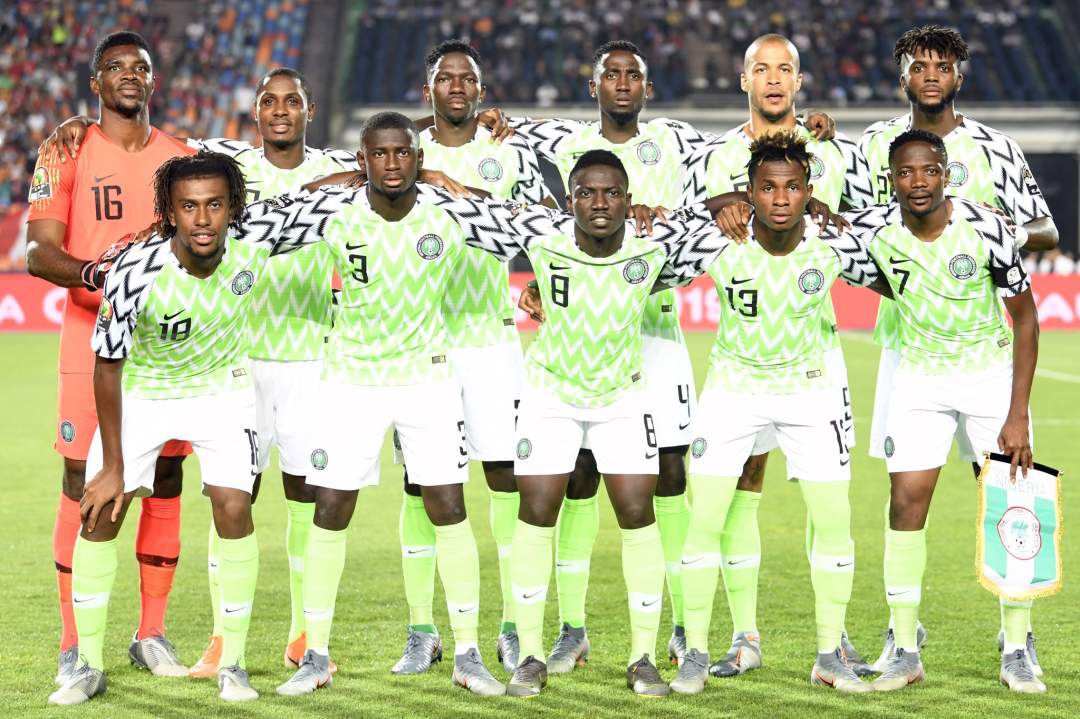