Paris St-Germain (PSG) have beaten Lyon on penalties in the French League Cup final to seal a 4th domestic treble in six years.

It was the final French League Cup final, with the decision made last September to cancel the tournament after this season, and ended 0-0.

The game was watched by about 5,000 fans at the Stade de France.

It was only the second domestic game in France since Ligue 1 was curtailed in April - with PSG beating Saint-Etienne 1-0 last Friday in the French Cup final.

The game had little in the way of real drama, except Lyon defender Rafael being sent off in the final minute of extra time for fouling Angel di Maria on the edge of the box.

Lyon are now facing a first season without European football since 1996-97, unless they win this season's Champions League.

They visit Juventus next Friday in the last-16 second leg, holding a 1-0 first-leg win.

PSG, who have won 25 of France's last 36 domestic trophies, play Atalanta in the quarter-finals on Wednesday, 12 August as they look for a quadruple. PSG vs Marseille: Neymar, four others sent off as Ligue 1 champions lose again PSG admit temptation to get Messi from Barcelona 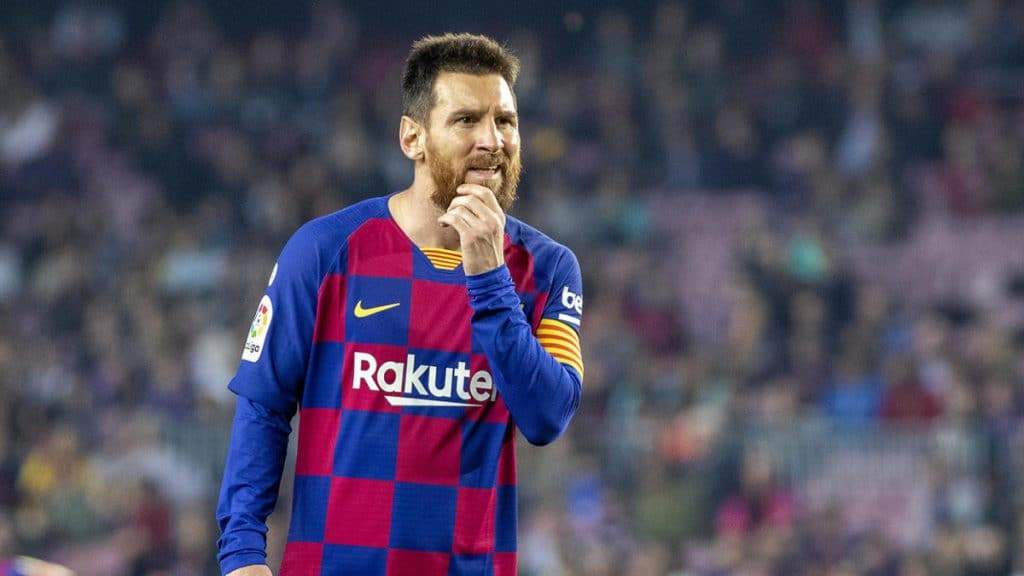 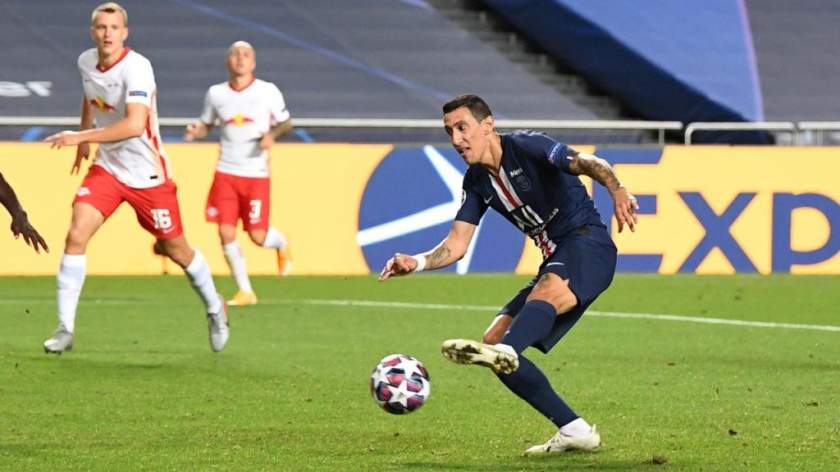 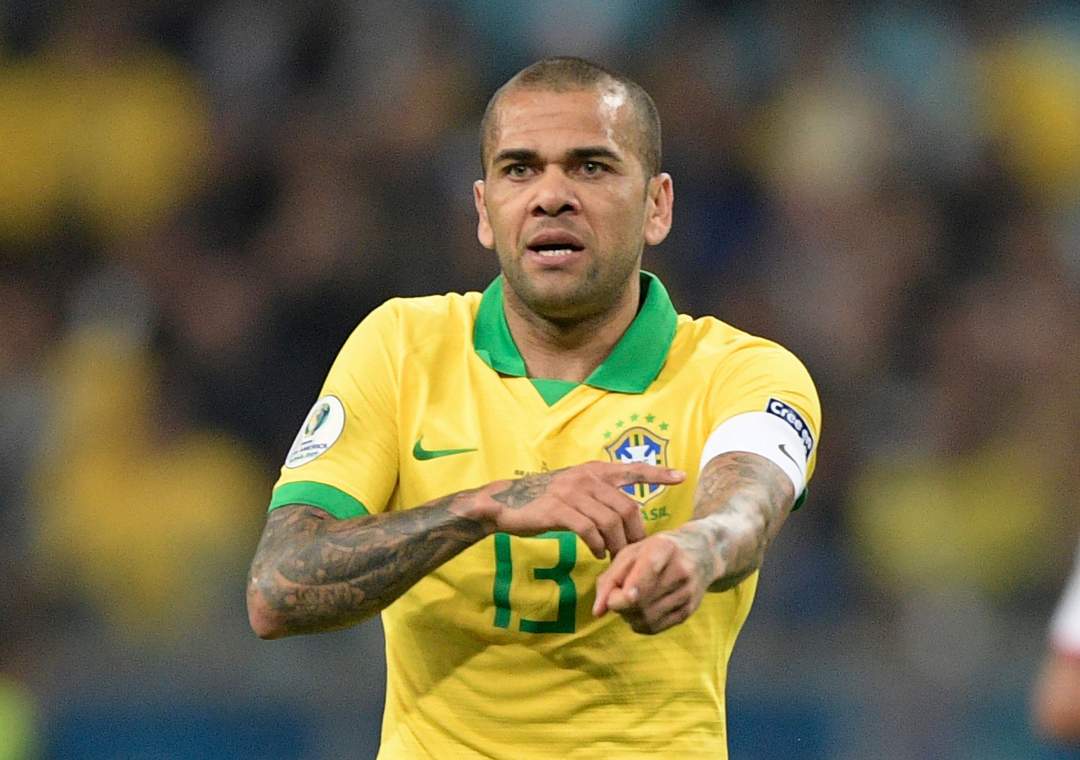 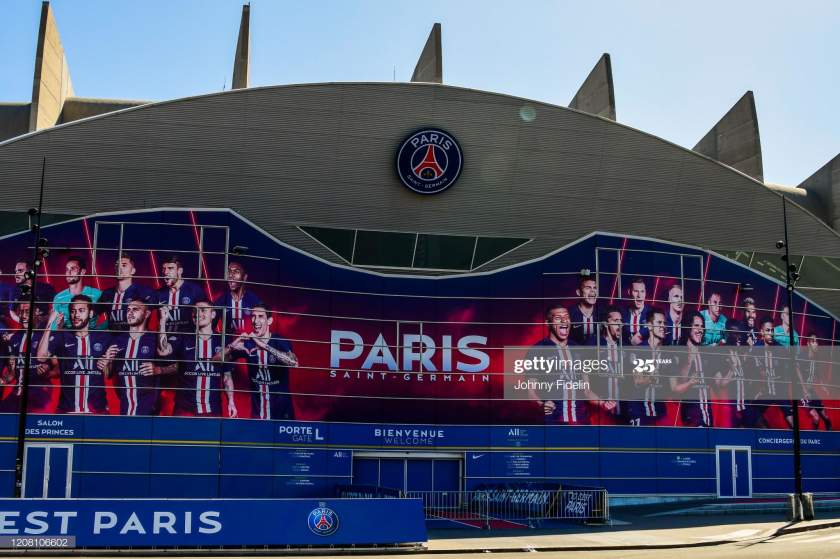