Champions League: UEFA speaks on 'Plan B' amid COVID-19 concerns

UEFA has insisted there is "no reason to prepare a Plan B" for the Champions League last eight matches in Lisbon, despite Portuguese authorities reintroducing restrictions to curb the spread of COVID-19.

"We hope everything will be fine and that it will be possible to organise the tournament in Portugal.

"For the moment there is no reason to prepare a Plan B," a UEFA statement said on Wednesday.

UEFA earlier in June, announced that the latter stages of the Champions League would be staged exceptionally as a straight knockout competition from the quarter-finals onwards with all matches in Lisbon.

However, last week Portuguese Prime Minister, Antonio Costa, said some coronavirus restrictions would be reimposed in and around the capital to help control fresh outbreaks.

From Wednesday, 19 neighbourhoods in Lisbon will go back into lockdown.

Gatherings will also be limited to a maximum of five people, compared to 10 people in the wider Lisbon area and 20 people across the rest of Portugal.

The final eight is due to begin with the first quarter-final on August 12, with the final scheduled for August 23. 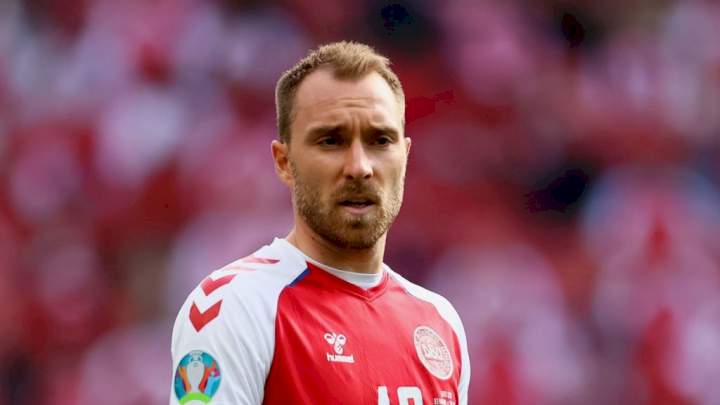 UEFA to scrap away goals in Champions League, Europa League 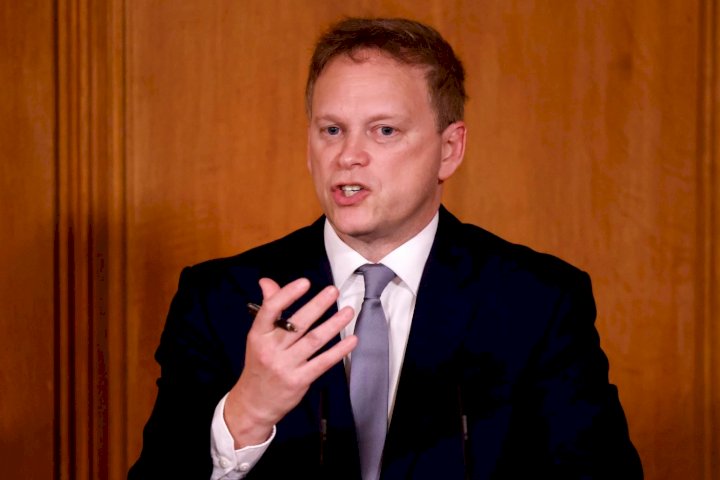