Football in Spain could return next month as the Spanish league body is putting all measures in place for the resumption of the 2019-20 season.

The European country started easing out of coronavirus lockdown last week having been seriously hit by the deadly virus.

All football activities were suspended in March to ensure the safety of players and all other stakeholders in and out of the pitch.

However, the players have been granted access to return to training this week with the aim of restarting the league in about four weeks from now.

Barcelona are seated atop of the table with just two points better than their rivals Real Madrid with 11 matches left to play this season.

The publication further reveals that players from the top two divisions will train individually after an agreement with Spain's sports and health authorities that guaranteed the safety of both players and staff.

Meanwhile, all the players must be tested before they can resume training as they prepare for the remainder of this campaign.

The country's top division has created detailed protocols for the return to training so proper health safeguards are observed. Part of this involves training sessions progressing from individual to small groups and then team training.

"These measures cover a period of approximately four weeks with different phases that, in any case, will be subject to the de-escalation process established by the government," a La Liga statement read.

"Together with the medical tests carried out by clubs, a staggering return to training has been implemented that will start with players training alone and with group activities prior to the return to competition, scheduled for June."

There are 11 rounds of matches remaining, with Barcelona top of the table, two points clear of rivals Real Madrid. 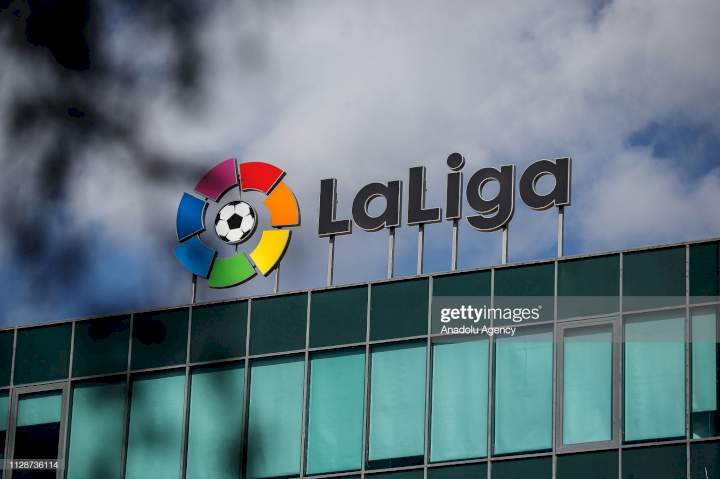 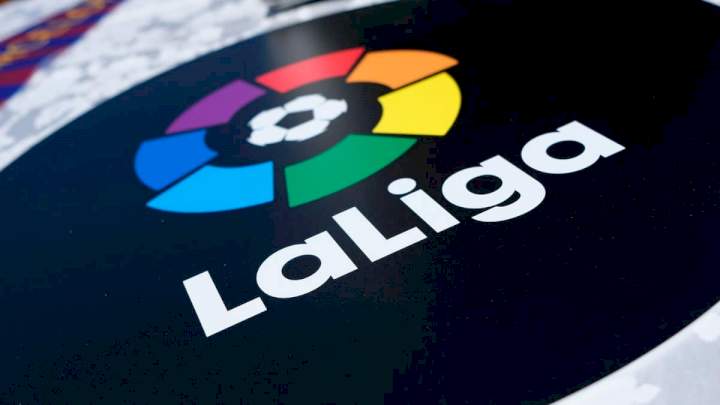 Barcelona out, LaLiga title to be decided on last day between Atletico, Real 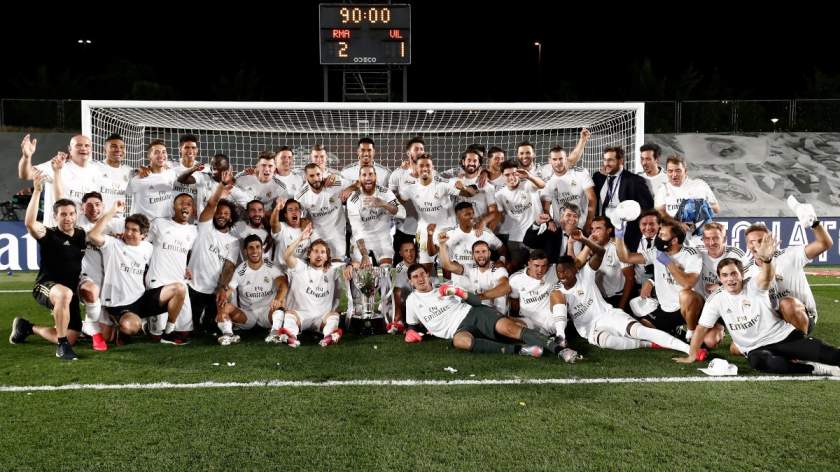 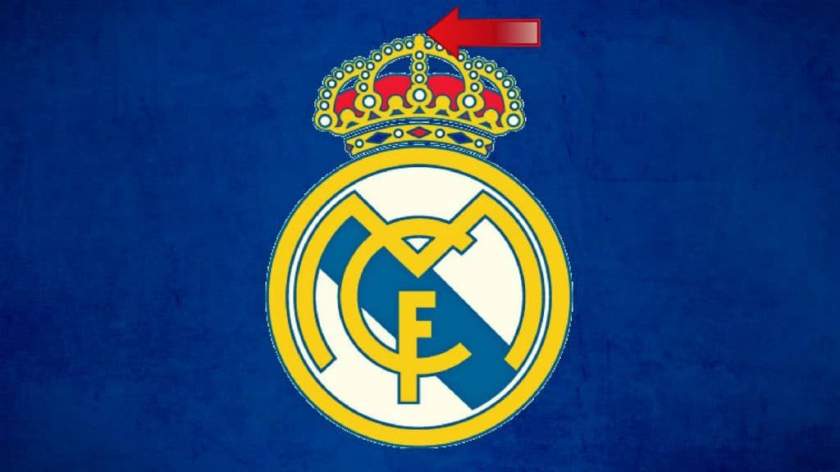