Super Eagles striker Aaron Samuel has flashed his gold-coloured automatic Bentley Continental GT in his latest Instagram post to the surprise of his followers.

The 25-year-old also has his name customized on the plate number of the ride suspected to be a 2014 model.

It was crested on a Lagos plate number "ARON 99". Bentley Continental GT 2014 model of the is sold around N38million to N40million.

The Port Harcourt born player currently plies his trade in China with League One outfit Changchun Yatai which he joined on loan in February from the second division side Sichuan Longfor.

According to Complete Sports, Changchun Yatai has a clause to seal a permanent deal for the Nigerian with a two-year option inserted in the contract.

Samuel was the standout player for Longfor last season as his 19 goals in 27 league appearances helped the club avoid relegation.

Obviously a lover of exotic cars, Aaron Samuel had in 2017 gotten himself the boxy styled and military-looking vehicle as a gift for his season's performance.

Aaron went on to flash it on his Instagram page with his name customised on a Nigerian plate number. "Bad gang. Bless up, new arrived." He has made 7 appearances for the Super Eagles scoring two goals.

Already, the former Kano Pillars' captain who currently plays in the Saudi Arabian League has many expensive cars, but he decided to add another one inside his garage.

Last year, Ahmed Musa joined Saudi club Al Nassr from Premier League side Leicester City and he is collecting big salary every week at the club.

Ahmed Musa was not the one that announced the arrival of the new Benz, but a friend who congratulated the Nigeria international.

Ahmed Musa's friend known as Mompha tagged the Super Eagles star on social media to the photo of the new car in which he replied to the message with: '' thank you very much Mompha.'' 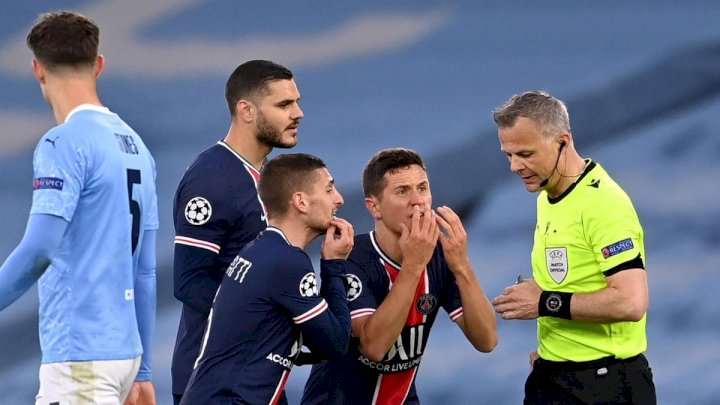 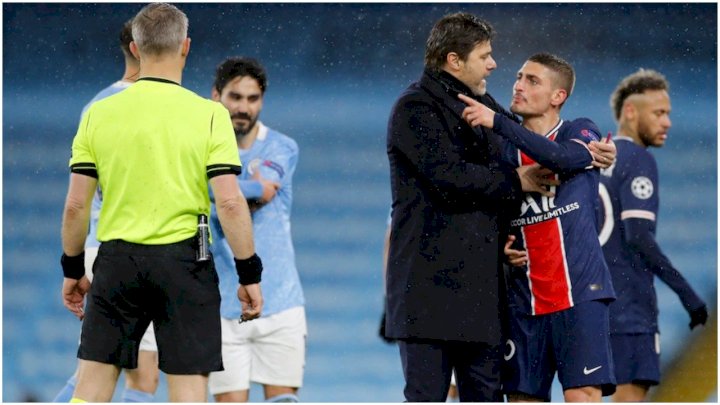