Barcelona boss, Quique Setien says his side are still missing things despite coming from behind twice to beat Real Betis 3-2 in the La Liga encounter on Sunday night.

He also hailed captain, Lionel Messi, and the rest of the Barcelona players for their resilience during the encounter against Real Betis

Sergio Canales and Nabil Fekir did score for the host.

"I love the team," Setien told reporters at his post-match.

"Well, we could have done some things against Betis better during the match, we came from behind twice and I am delighted.

"I am delighted with our displays and result because the squad is improving in different things, including in the defence.

"However, we are still missing things, we always have some imbalances in our play," he said. 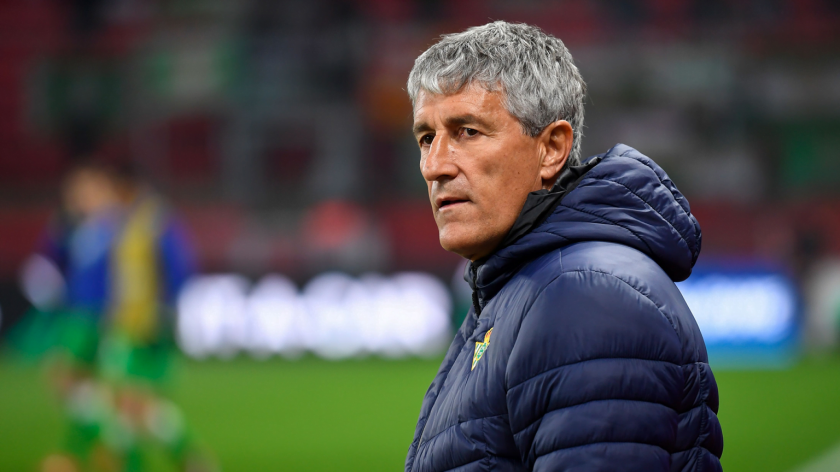 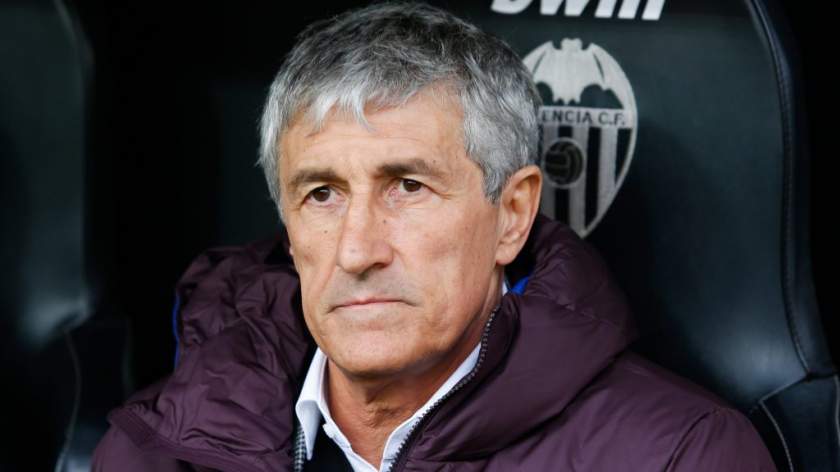 Why Xavi refused to replace Setien as Barcelona manager 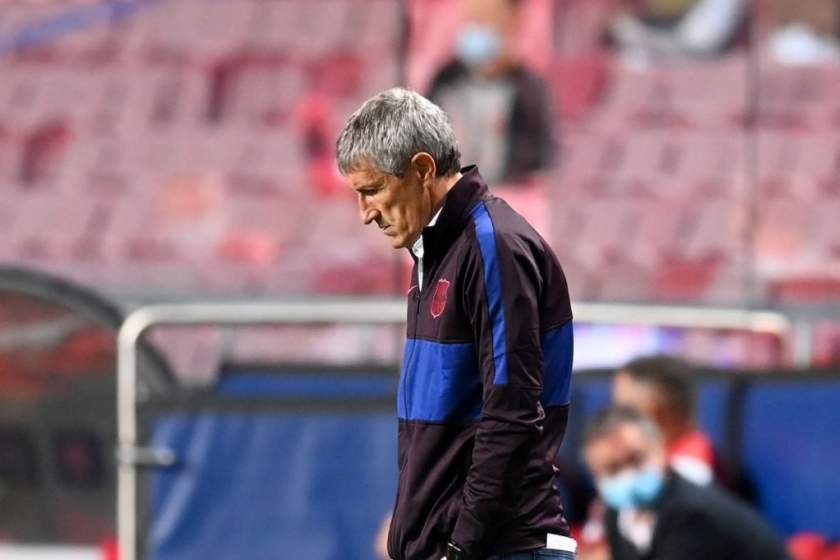 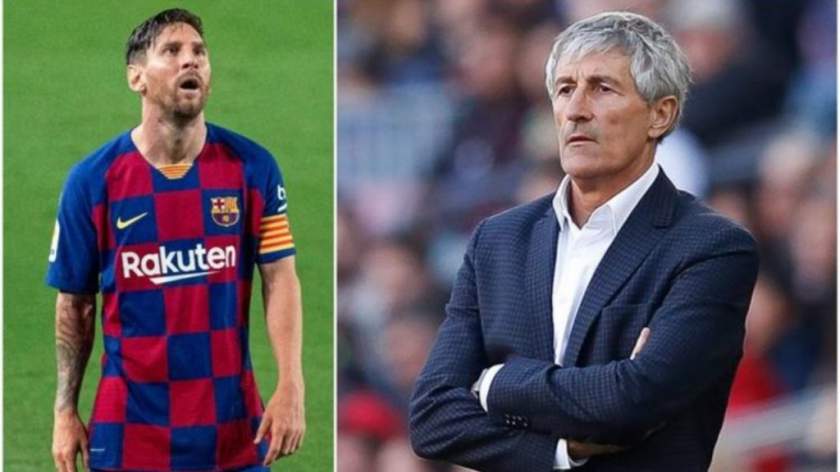