The 47-year-old star was among the players who wrote the name of the country on the global map in the world of football.

They won the Africa Cup of Nations for the second time and ended up qualifying for their first-ever FIFA World Cup in the United States in 1994.

The national team also attained their highest position in the world ranking after climbing to fifth on the chart - the highest any African country has reached in history.

"Amokachi, a member of the 1994 Super Eagles Team that won the African Nations Cup in Tunisia, was also in the Nigerian Olympic Football Team to the 1996 Atlanta Olympics that won the Gold Medal.

"In addition to his football exploits in Europe, particularly in England where he won the FA Cup with Everton in 1995, Amokachi after retirement has managed Nasarawa United and Enyimba Football Club of Aba.

"As Nigeria's Football Ambassador - a largely ceremonial role - Amokachi will assist the Federal Ministry of Youth and Sports Development to scout for talents, be part of processes to revive the country's football development, as well as mentor young sportsmen and women."

He also won gold medal at the 1996 Atlanta Olympic Games - another first from an African country on the world stage.

Amokachi scored twice at the maiden appearance of the Super Eagles in the United States but could not go past the second round stage.

After hanging his football boots, he took up a coaching job where he managed the national team and a few Nigeria Professional Football League clubs.

He rose to become the manager of Finland top club JS Hercules but only for one season. 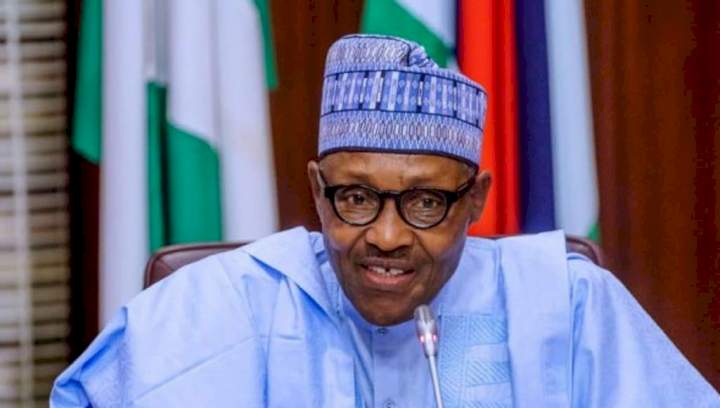 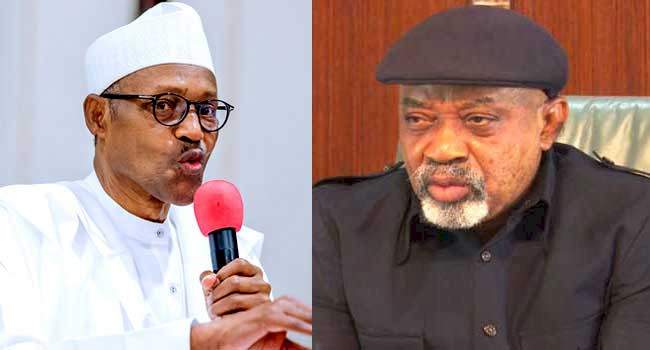 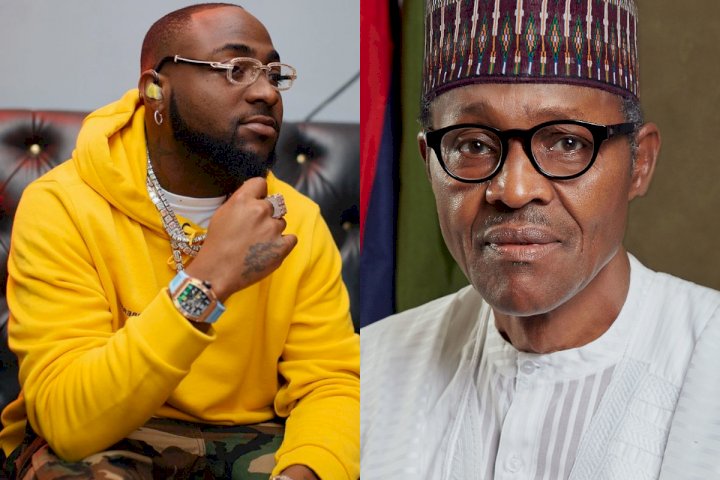 Stop pushing me, I can crush you all - Buhari to bandits