Cristiano Ronaldo has overtaken Gerd Muller on the top goalscorers in football history list, with the Portuguese beating the Germany legend to fifth position after his goal scoring run for Juventus.

Ronaldo's outstanding brilliance was brought into the discussion again after he singlehandedly inspired Juventus to a comfortable yet narrow 2-1 victory over Parma at the Allianz Stadium last weekend.

The Portuguese grabbed a cool brace, scoring in each half of the game to open a four-point gap with close league challengers Inter.

Ronaldo also increased his tally to 16 goals in Serie A, becoming the only player in the top five European leagues to score at least 15 goals in each of the last 14 campaigns.

The feat means the former Man United talisman has now reached another significant landmark of his glistering trophy-laden career.

Hungarian icon Ferenc Puskas has 747 goals behind Selecao legend Pele who has 767.

It seems Ronaldo may overtake both legends should his goal-scoring form continue this season.

Romario is the second highest goalscorer in history with 772, while Czech-Austrian legend Josef Bican is the most prolific goal-scorer with 805 goals.

Here are top goalscorers in history according to Rec.Sport.Soccer Statistics Foundation (RSSSF) 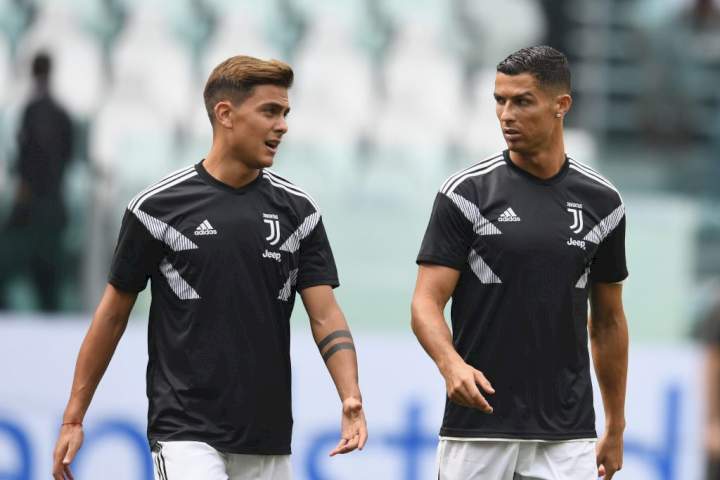 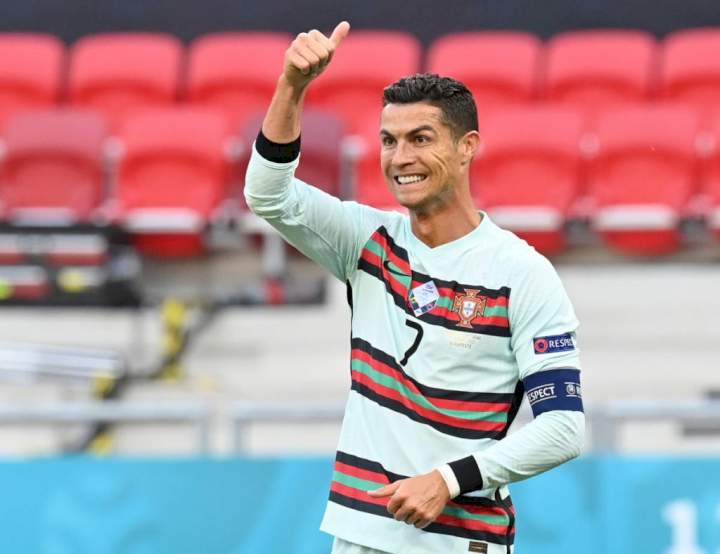 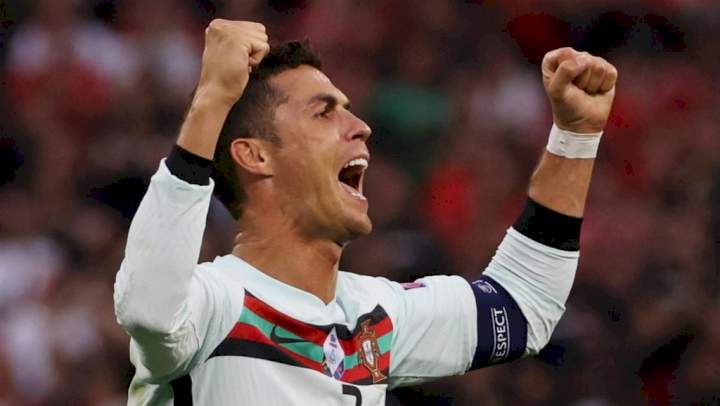 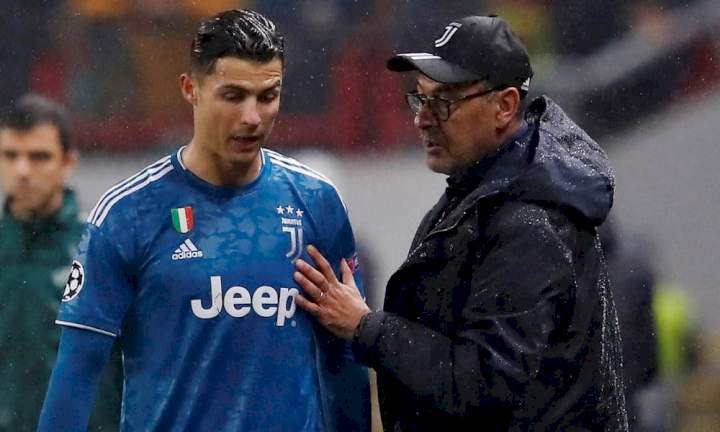 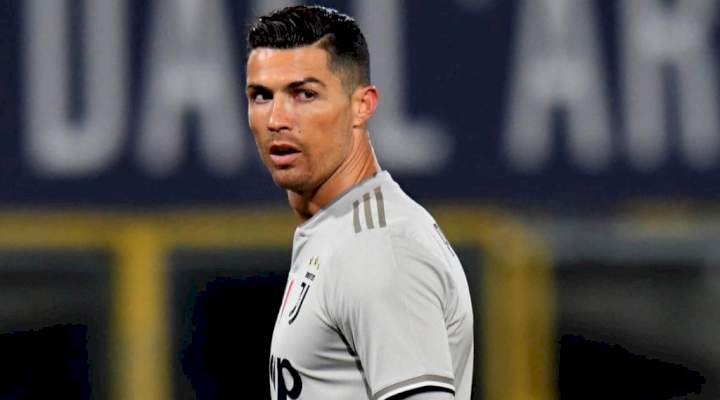