Super Eagles winger Henry Onyekuru could part ways with his French League side Monaco barely four months after joining them from Everton.

The Monégasques paid about £12.5 million to secure the services of the Nigeria international having failed to kick a ball at the Goodison Park owing to his failure to secure a work permit.

He has been struggling since he moved to France - making just four league appearances so far this campaign with an assist credited to his name.

Meanwhile, the pair of Wissam Ben Yedder and Islam Slimani are responsible for 14 goals and seven assists between them since the start of the 2019-20 season.

HITC.com reports that the Nigerian star has not been himself since their former sporting director Luis Campos joined Lille.

And the club chiefs are worried that Onyekuru is not living up to expectations - not to mention his hefty price-tag.

Although, the 22-year-old has endured a torrid time at his new club owing to the numerous injuries he has suffered at the start of his career at the outfit.

He has however fallen out of favour with coach Leonardo Jardim, who has handed the player just two league starts - and they both came in August.

Reports from Monaco claims that Onyekuru could be heading back to Galatasaray on loan in January in a bid to revive his career according to Sporx.

The 22-year-old scored 16 times and assisted six other goals to help the Turkish League giants win the title during his loan spell.

Negotiations are now in progress for the Nigerian star to return to the Super Lig once the winter transfer window opens in a matter of weeks from now. 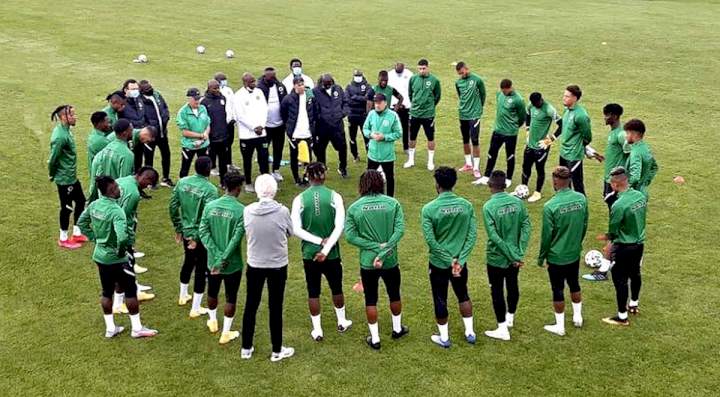