Lautaro Martinez who currently plays for Inter Milan as a striker has reportedly emerged a target for Premier League side Manchester United and Spanish champions Barcelona.

Martinez has been in great form this season for Inter Milan under Antonio Conte and the Red Devils are now ready to go to war with Barcelona on his signature.

The 22-year-old Argentine forward has been partnering with Romelu Lukaku this season for Inter Milan and has already scored six goals.

According to the report on UK Sun, Manchester United are considering a move for the versatile attacker who has a £96 million release clause.

United are currently battling to cope with the departure of Romelu Lukaku and Alexis Sanchez with Marcus Rashford their only reliable striker this term.

Barcelona on the other hand are looking for long term replacement for Luis Suarez, and Lionel Messi is said to have backed the move for his club to sign Martinez.

Manchester United are currently occupying 14th position on the Premier League table with 10 points, while Barcelona are topping the La Liga with 19 points after nine games. 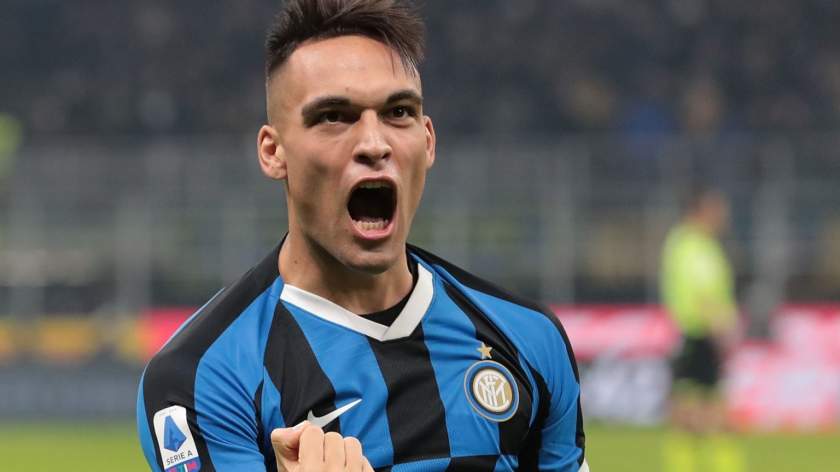 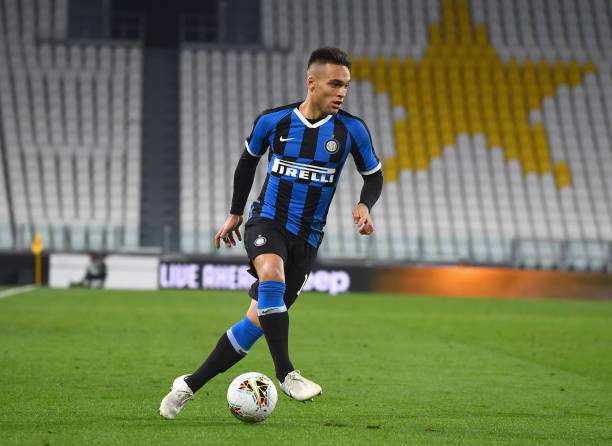 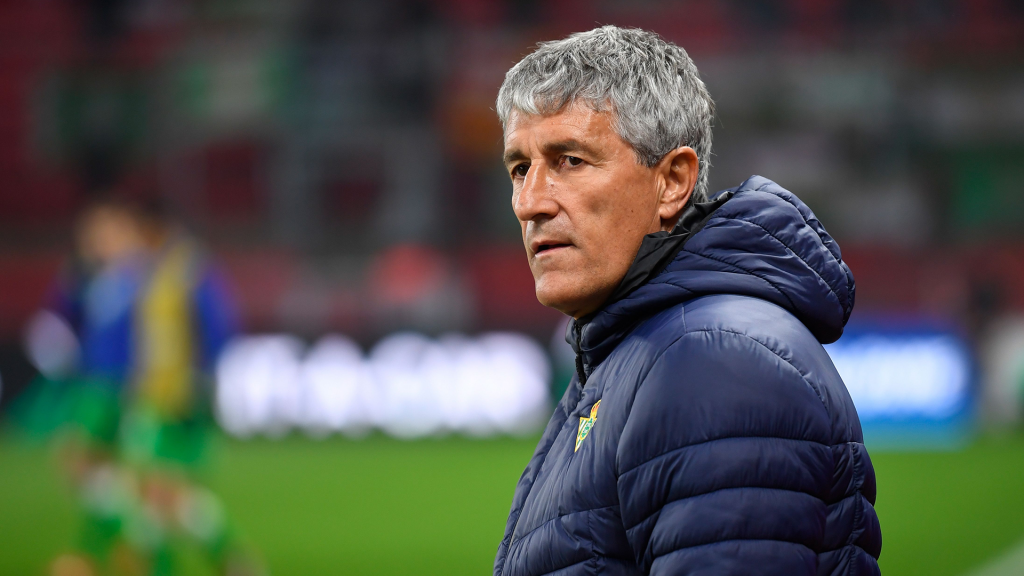 Quique Setien predicts what will happen to Lautaro Martinez at Barcelona 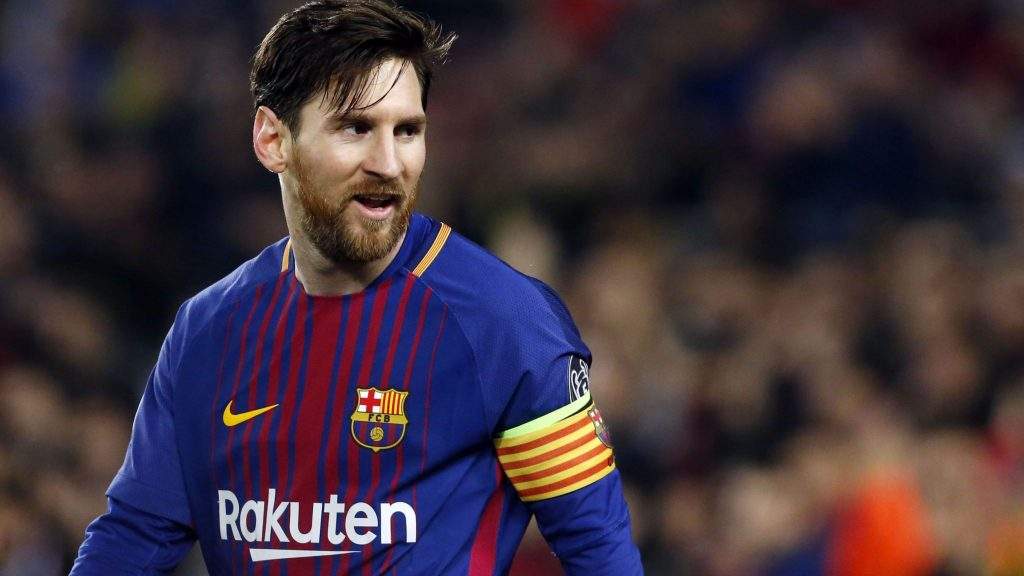