Former Liverpool midfielder, Danny Murphy, has backed the Reds to win the Premier League this season.

Jurgen Klopp's team have made a sensational start to the new campaign, winning all seven of their league fixtures, to open up a five-point lead at the top of the table.

City secured their second successive title last term, but will miss out on a hat-trick of Premier League triumphs, according to Murphy.

Speaking to Sportingbet, he said: "Liverpool have started the season brilliantly and I think they'll go one better and win the Premier League.

"They obviously came so close last season, but they've not dwelled on that at all and it's made them even more hungry to secure it this time round.

"However, Liverpool's performances have not been as dominating this season, even when they get the results.

"This will be a concern for Jurgen Klopp as they've relied upon their firepower and creativity up front and the team's overall determination, to cover up for other mistakes.

"In the last three games, Liverpool have conceded more chances than they would have liked and teams making their way through Liverpool's defence is likely a major concern for Klopp after having the best defence in the Premier League last season.

"The next two games against Leicester and Manchester United will be a big test for this Liverpool team. I fully expect Liverpool's performances to improve throughout the season.

"Mane's looking electric and Firminio and Salah are playing the role of helping him out at the moment, but they work so well together that when one's not playing so well, the other two up their game."

While Murphy expects Manchester City to fall short in pursuit of a third straight Premier League title, he says Pep Guardiola's side can conquer Europe.

He added: "City and Pep's desire to win the Champions League could be enough for them to take it home this season.

"Unless they meet beforehand, I wouldn't be surprised if Liverpool and City met in the final.

"Barcelona are always going to be the main threat and Juventus will be right behind them. With the issues currently going on at Real Madrid, I would be surprised if they won it this season." 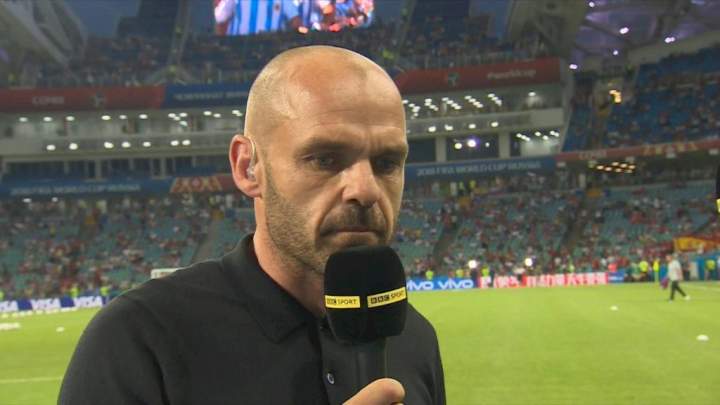 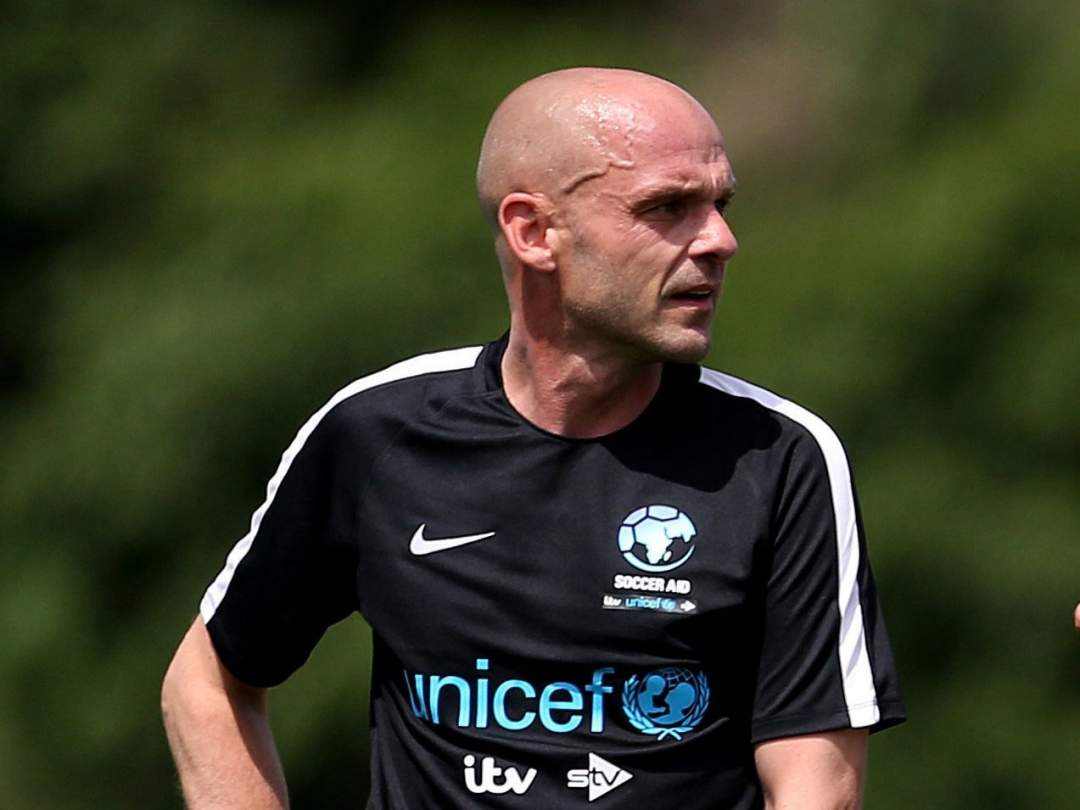 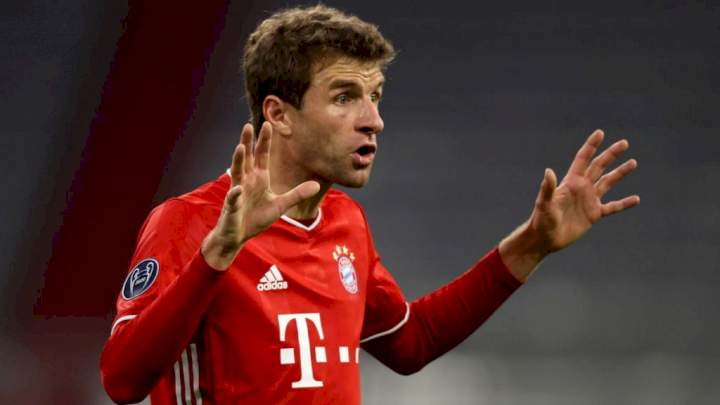 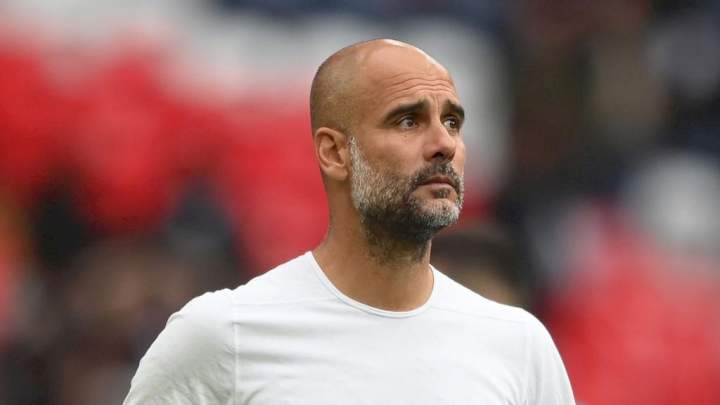 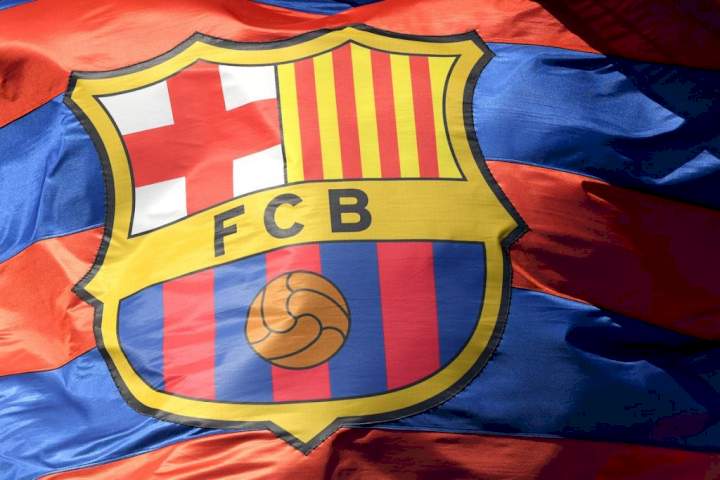